Watch: ‘What If Wes Anderson Directed a Tarantino Movie?’ Video

In this latest edition of What If, video editor Luís Azevedo wonders: What If Wes Anderson Directed a Tarantino Movie?. Created for Little White Lies, this fun 5-minute YouTube mashup edits together clips from all of Quentin Tarantino’s movies in the style of a Wes Anderson movie. Yes, it’s that simple, but it’s also such a whimsical, amusing, quirky video that nicely replicates the filmmaking aesthetics of Anderson’s films. There’s clips from almost every Tarantino movie from Jackie Brown to Django Unchained, from Kill Bill to The Hateful Eight. Don’t even think twice about it, just click play and enjoy!! This isn’t even the first “if directed by Wes Anderson” video, we’ve also posted about: The Grand Overlook Hotel – Wes Anderson’s The Shining and The Uncanny X-Men – Wes Anderson’s X-Men. Now it’s time for The Royal Tarantinos. 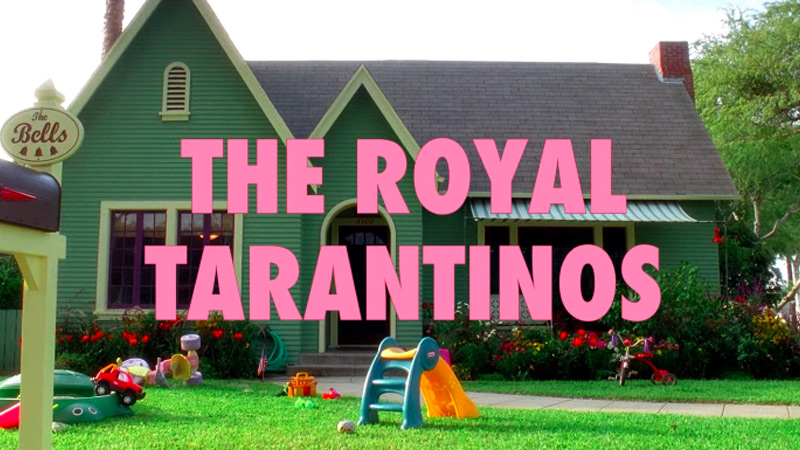 Thanks to Little White Lies for the tip on this one. Brief description from YouTube: “What If Wes Anderson Directed a Tarantino Movie? It might look a little something like this…” This fun video was edited & created by Portuguese filmmaker / editor Luís Azevedo – made for the Little White Lies video channel. For more of his videos, follow him on Twitter @LuisAFAzevedo. You can also view a few more Luís’ creations: Women in Film 2020 retrospective, and What Makes a Great Film Company Logo?, or watch his The Vega Brothers – A Fake Tarantino Movie trailer. We also featured his The Colours of Jordan Peele video a few months ago. He’s always whipping up new videos for LWLies weekly for their YouTube channel here. It’s fun to see these two directors mashed up, but it also makes me wish we really could see them collaborate somehow. Maybe?