With awards season in full swing, we’re really starting to see a lot of the movies that have been building buzz at festivals and are looking to get properly in the race for trophies.

One of the buzziest movies out there represents something of a return definitely for its star, but also for its director.

‘The Whale’, which has a new trailer online, sees Darren Aronofsky back making a film for the first time since 2017’s divisive ‘Mother!’ (though he’s been plenty busy as a producer). And Brendan Fraser, whose last main starring role was 2013’s ‘Breakout’ (though again, he’s had a few supporting roles). 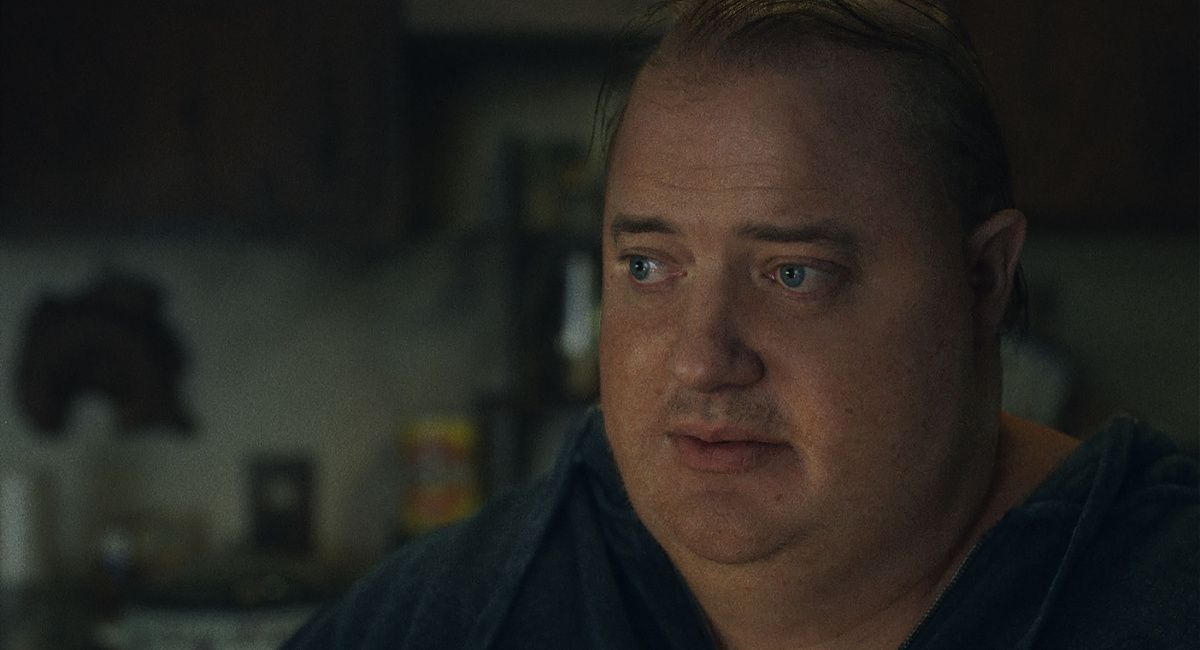 Brendan Fraser in director Darren Aronofsky’s ‘The Whale’ from A24.

But this new movie is bringing a lot of praise and attention for Fraser, who is being talked about as a potential Oscar nominee for his starring part here, which required some complicated prosthetics to play someone much heavier.

For Aronofsky, Fraser was the only choice after an extensive search. “As soon as he left my office after our first meeting, I felt it,” Aronofsky told Variety. “I knew he could play someone who most people would start off by dismissing, but within five minutes they’d start to feel something for him. Then, within 20 minutes, they’re starting to fall in love with the character, because there’s just something about Brendan. Pretty soon, he starts to break your heart.” 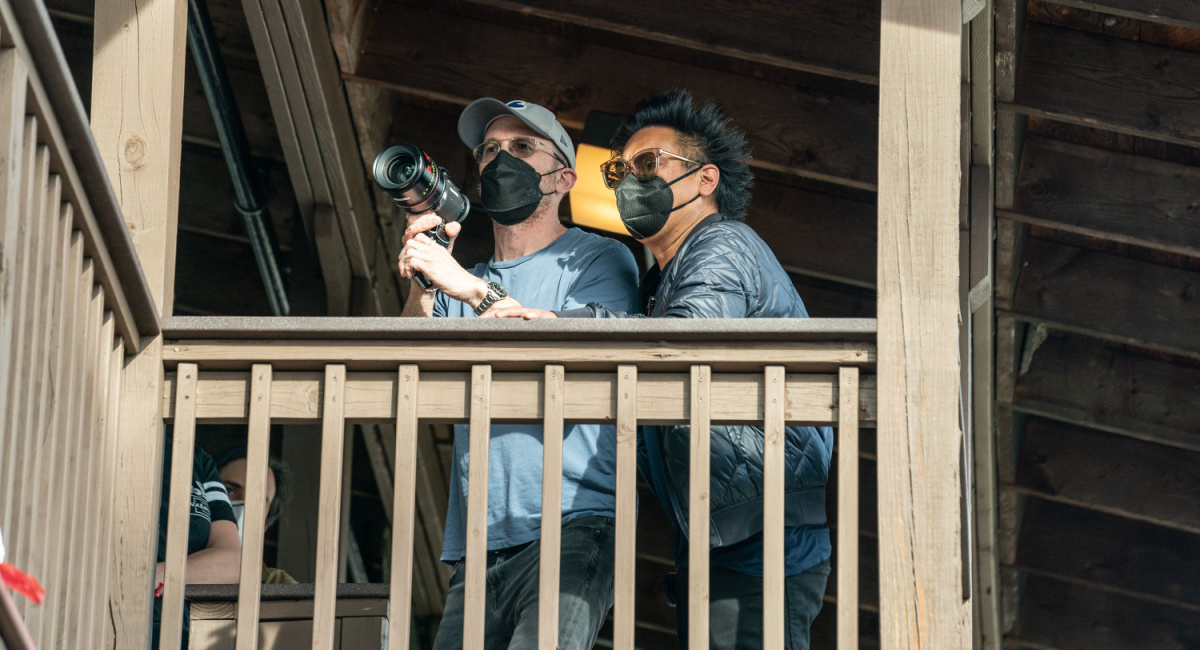 Director Darren Aronofsky on the set of ‘The Whale’ from A24.

I was all-in,” Fraser says in the same interview. “If I’m not approaching each day’s work as if it’s the first and last time I ever act, then I’m not the man for the job. With this movie, everything I had to offer is everything that you see on the screen.”

And there has been a wave of positive responses to his performance, with standing ovations at various festival screenings and plenty of love via social media, with audiences welcoming him back to the limelight. “It felt so affirming,” Fraser admits. “I was emotional because it was acknowledgment that what we did is making an impact. And that kind of response feels completely new in my professional life.”

Though he never truly went away, popping up in occasional movies and TV series, Fraser is seeing something of a resurgence for his career of late. Following ‘The Whale’s’ buzzy release, he also has a role in Martin Scorsese’s ‘Killers of the Flower Moon’ and comedy ‘Brothers’ which also stars Josh Brolin and Peter Dinklage. Sadly, we’ll never get to see much of his role as the villainous Firefly in ‘Batgirl’ since Warner Bros. Discovery decided to ditch the film even as it made its way through post-production. 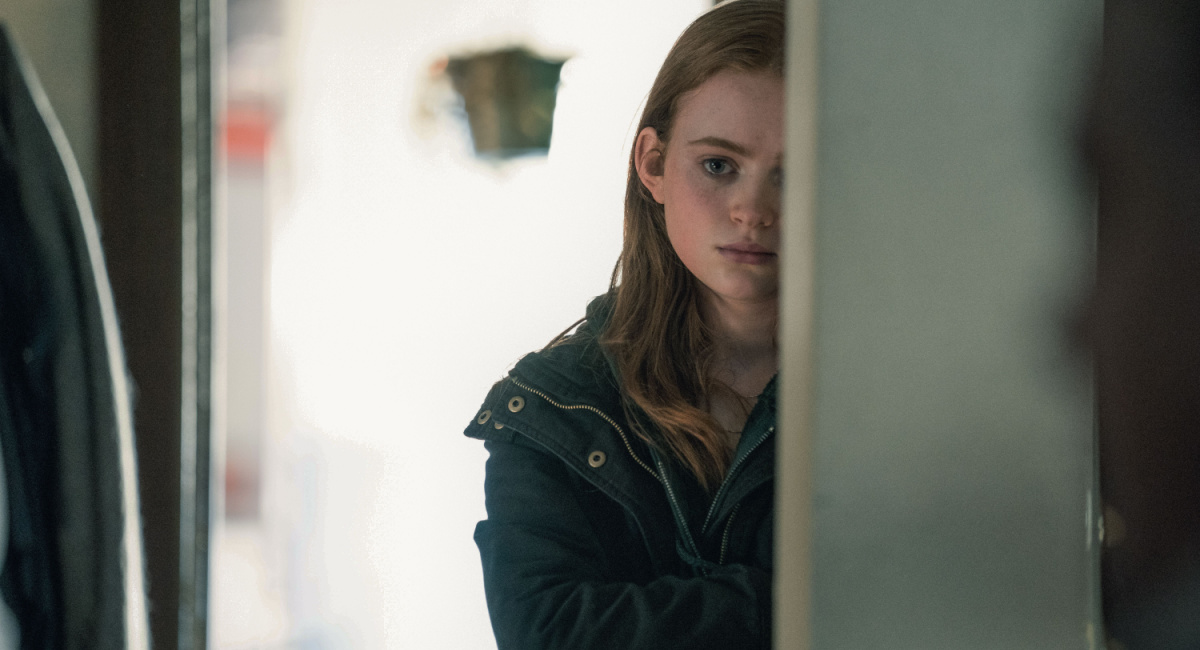 Sadie Sink in director Darren Aronofsky’s ‘The Whale’ from A24. 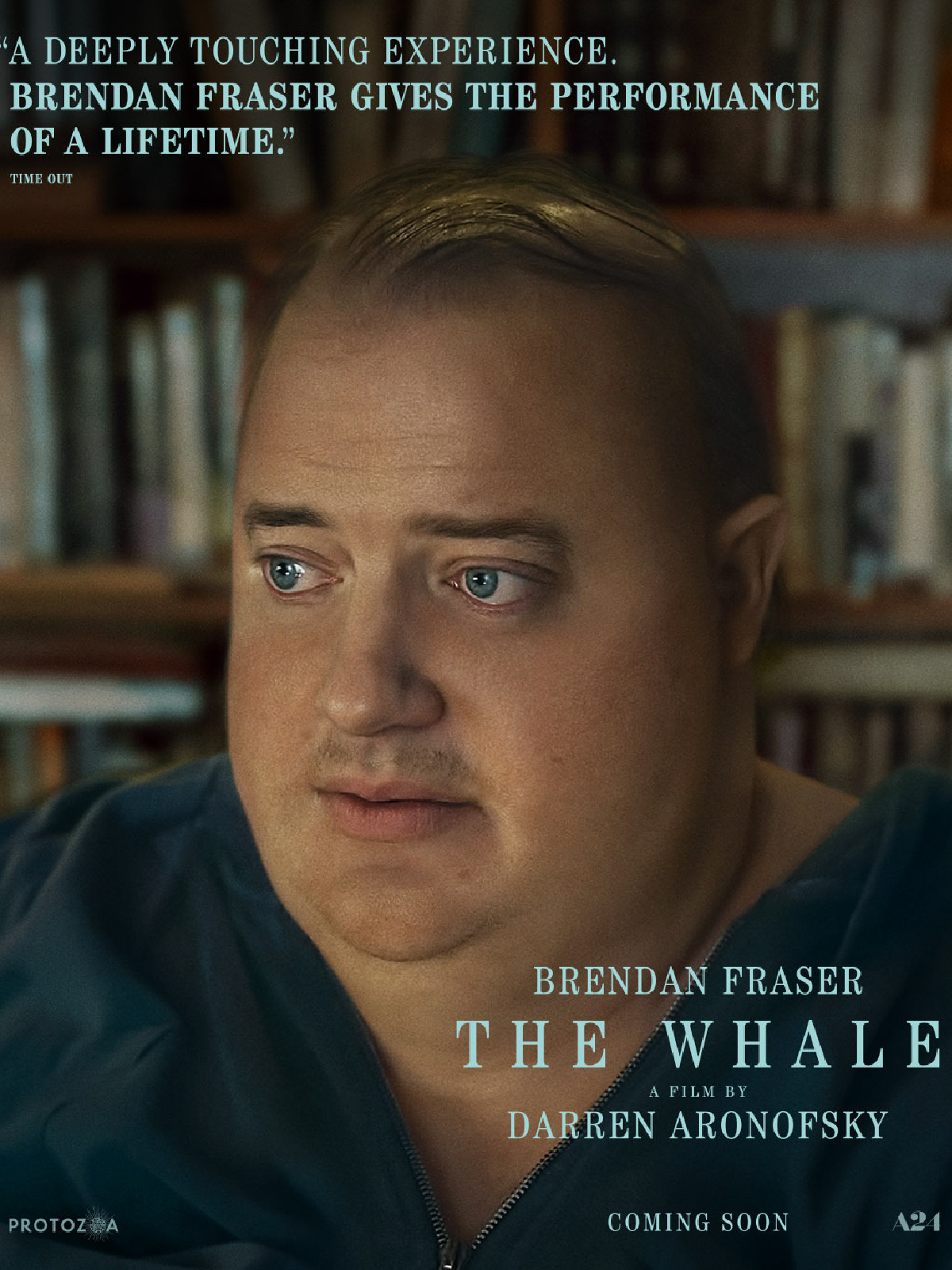 Director Darren Aronofsky’s ‘The Whale’ from A24 opens in theaters on December 9th, 2022.