Though Halloween is just around the corner, many peoples’ (and plenty of stores) thoughts are turning towards Christmas. The holidays! Festivus! Channukah! Kwanza! However you celebrate, you are not alone: Marvel has also been at work on something for the season.

More specifically, James Gunn, the writer/director behind the first two ‘Guardians Of The Galaxy’, who found time to shoot an entire Holiday Special featuring the characters while he was also working on a third film.

Taking place before the events of ‘Guardians Of The Galaxy Vol. 3’, the special is set during the holiday season and finds our heroes looking for a way to cheer up Chris Pratt’s Peter “Star Lord” Quill. He’s sunk into a depression after learning of Gamora’s (Zoe Saldaña) death in ‘Avengers: Infinity War’ and that her time-travelling alternate doesn’t recognize him. 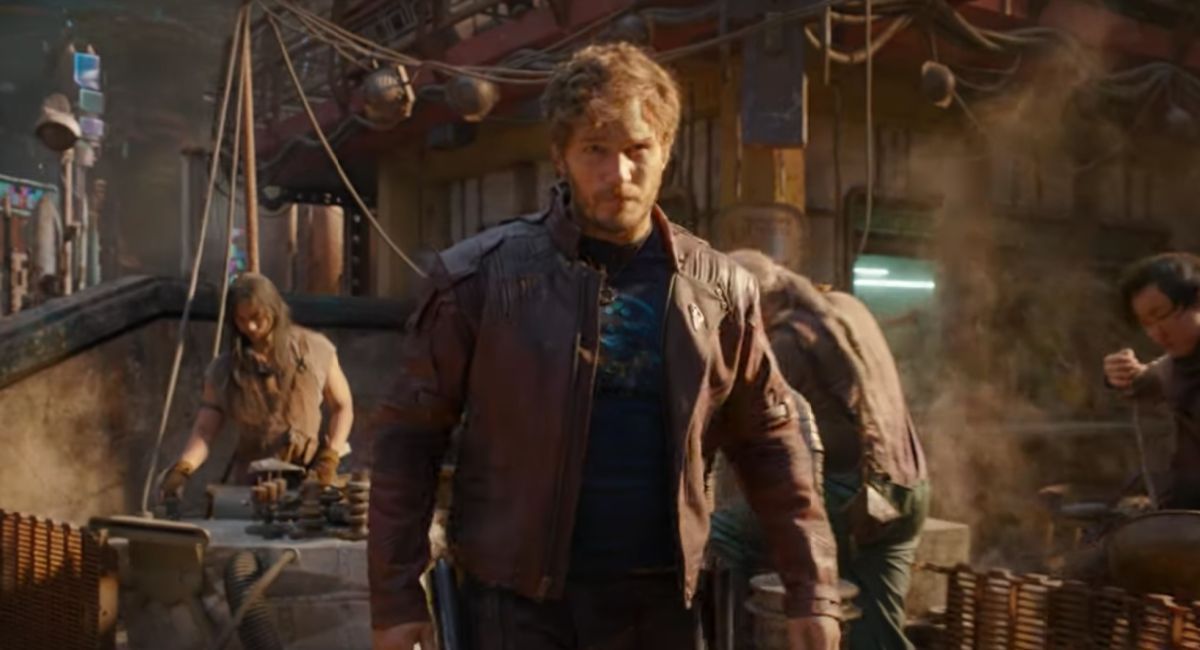 Chris Pratt as Peter Quill / Star-Lord in Marvel Studio’s ‘The Guardians of the Galaxy Holiday Special.’

So what is the group to do? Well, as Kraglin (Sean Gunn) points out, it’s nearly Christmas on Earth and they could head there to make the season merry and bright for Quill. Drax (Dave Bautista) and Mantis (Pom Klementieff), though, take the idea one step further.

Knowing of Quill’s love of Kevin Bacon, the pair decides to head to his Hollywood home and, well, kidnap him. Trust in Gunn to find some way to deliver emotion with a side of subversion.

The cast for the special – which follows Marvel’s Halloween one-off ‘Werewolf by Night’ – also includes Karen Gillan as Nebula, Bradley Cooper voicing Rocket and Vin Diesel once more providing the vocal tones for Groot. Also on voice duty? Maria Bakalova, who is the voice behind Cosmo the Space Dog.

And while we don’t necessarily connect Kevin Bacon with Christmas, and the actor is new to the MCU (though he’s been mentioned in previous ‘Guardians’ outings,) he’s worked with James Gunn before on ‘Super’. 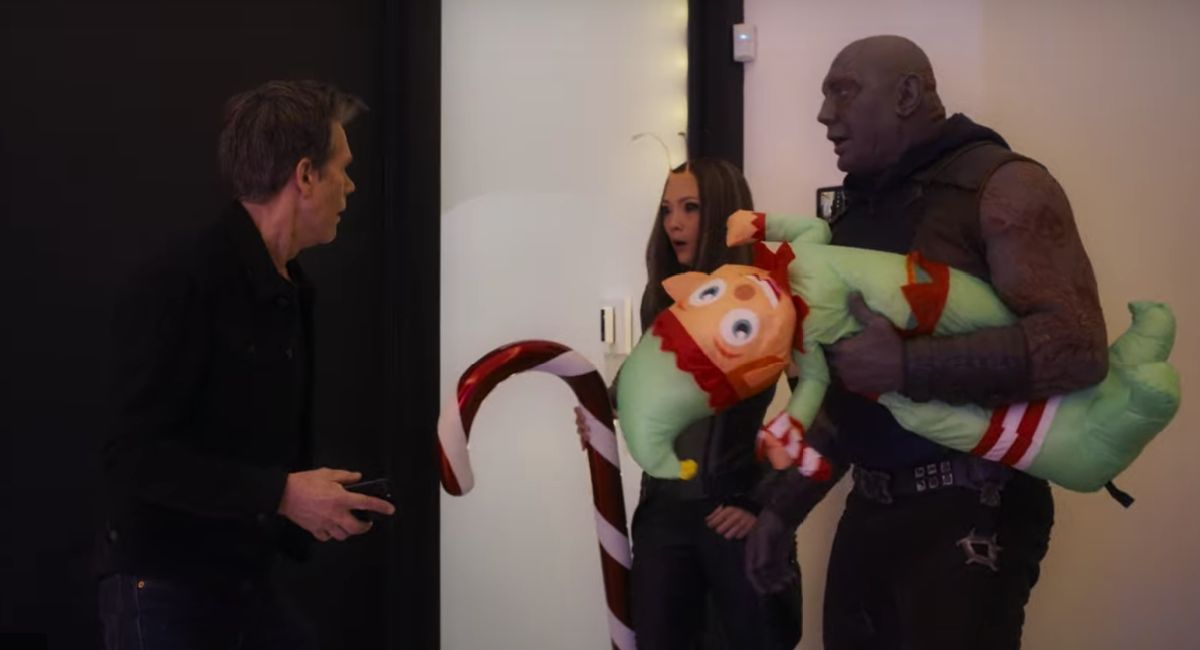 (L to R) Kevin Bacon, Pom Klementieff, and Dave Bautista in Marvel Studio’s ‘The Guardians of the Galaxy Holiday Special.’

Other details are still gift-wrapped, including which mysterious new Marvel character Gunn has previously said will be introduced in the special. Could it reveal that Santa is secretly a mutant, thereby explaining how he’s able to visit every child’s home in one night on Christmas Eve.

It all looks like jolly fun, but also fitting in with MCU continuity. There is form for Marvel with Christmas specials, in comic-book form at least, as it has made various Christmas specials featuring a variety of characters (we would not have expected a ‘Ghost Rider’ festive story, but it exists).

And chances are it’ll have to put us in a good mood as Gunn has said that ‘Vol. 3’ will finish his trilogy of movies – and we can’t necessarily expect a happy ending for everyone. No, we doubt he’ll kill everyone off, but Gunn hasn’t been shy about that in the past. 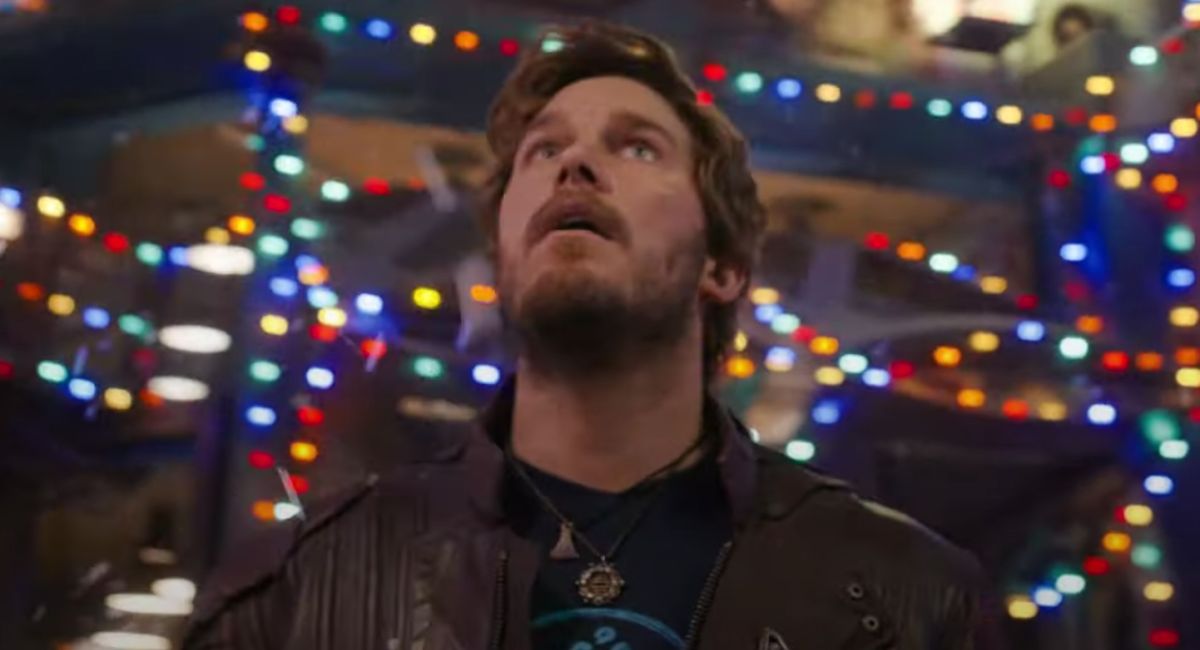 Chris Pratt as Peter Quill / Star-Lord in Marvel Studio’s ‘The Guardians of the Galaxy Holiday Special.’

10 Jeans, Coats and Boots Outfit Ideas to Try This Winter