The mountains will call you. If you let them, maybe they will change you. There are two extraordinary films this year about mountains and how much they can change and shape and draw us in. As a mountain lover myself, I’m naturally drawn to these kind of films but rarely are two of them in one year this perfect. Both of these films premiered at the 2022 Cannes Film Festival – the first is The Eight Mountains, an Italian film telling the story of two boys and how mountains shape their lives. It was one of my favorite films in Cannes, and I reviewed it then. The second film is The Mountain, a French film starring and made by filmmaker Thomas Salvador. I caught this one at the 2022 Sitges Film Festival in Spain, which is usually where they play horror and sci-fi films. However, it’s not so much a horror or sci-fi, more of a quiet, poetic drama with a touch of magic in it that makes all the difference. I am very glad I could watch it on the big screen anyway.

Directed by French filmmaker Thomas Salvador, and written by Naïla Guiguet and Thomas Salvador, the film introduces us to a robotic engineer named Pierre. Salvador also stars in this role as Pierre. He travels with his work to the Chamonix valley in the French Alps to give a presentation, but then is mysteriously pulled into the mountains. He buys all the gear, buys a few books, and is off learning about how to live in the mountains right away. Before you know it he can’t leave. It’s an obvious but nonetheless wholesome look at the somewhat cliche outdoor mindset – they need to be in nature and nothing can bring them back. Pierre is obviously having a crisis in his life and is changed by the majesty and grandeur of the Alps. He initially takes the gondola up to the top of the Aiguille du Midi peak near Mont Blanc, and heads out into the snow to live in a tent other mountaineers and trekkers, spending all of his time alone amongst the rocks and snow. His only outside connection is a friendly chef who works at the restaurant inside the mountain top facility.

The first half of The Mountain (or La Montagne in French) all about him making this life-changing leap into the mountains and learning to live in the snow and cold. He learns fast, but it’s not easy to figure out how to survive up there especially if you’ve never done it before… Eventually I was wondering where is this going and what’s going to be the big twist or reveal, what’s going to happen next with him. Yes it’s sweet that he meets this woman, Léa played by Louise Bourgoin, and they slowly build a relationship. But that’s just a small part of the film, as the rest of it is about his relationship with the mountains. One night while hiking around he notices some kind of light bouncing around in the rocks. He can’t help investigate and discovers something within. That discovery and what happens next is so thrilling and alluring and magical, it’s best to experience it fresh, to see it all happen right in front of your eyes on the screen. It may seem strange at first, but by the end it has this beautiful meaning that, above all, fellow mountain lovers will appreciate the most.

Salvador’s creation is a gorgeous, pensive, humble film that I was really moved by. That magical connection to the mountains is something I feel deeply already. I am especially impressed by how accurate and natural the filmmaking is – everything feels so real and I couldn’t even tell how they shot it or made it all happen. An important ingredient for a great film about mountains is actually shooting it in the mountains, using real locations and making the effort to be in nature just as the characters are. That is definitely the case here, so much so that I wonder if the filmmaking team consisted of real mountain climbers. I will be thinking about what happens in the second half of this film for a long time. The warmness of his experiences in the cold mountains is what changes him forever, and that comes across quite strong by the end. Perhaps a few other viewers will be changed by this story, teasing what might just happen if you also give yourself over to nature. 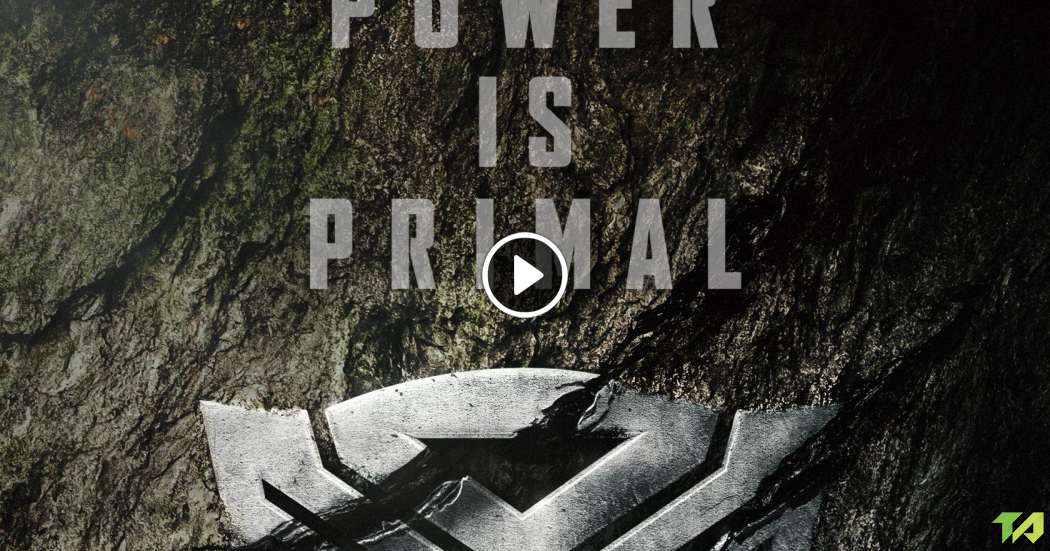