“Have you seen how out of control this party!?” Warner Bros has revealed the official trailer for House Party, the 2022 updated on the 90s comdy classic of the same name. Actually this is a 2023 update – as the new release date is in January after the New Year. The original film by director Reginald Hudlin opened in March of 1990 and starred Christopher Reid, Robin Harris, Martin Lawrence, and Tisha Campbell. From New Line Cinema comes your VIP ticket into the hottest event of the year: House Party, the remix to the fan-favorite ‘90s classic. Like all party movies before it, the premise is simple: a high school student decides to host a house party while his parents are away. “After all, a night like this doesn’t come around more than once.” The full cast of this update features: Tosin Cole, Jacob Latimore, Karen Obilom, D.C. Young Fly, and Scott Mescudi. It is produced by LeBron James and Maverick Carter. This does look hilarious!! I’m always down for an epic “this party has gone too crazy” movie, especially with a stoned Koala. Have fun. 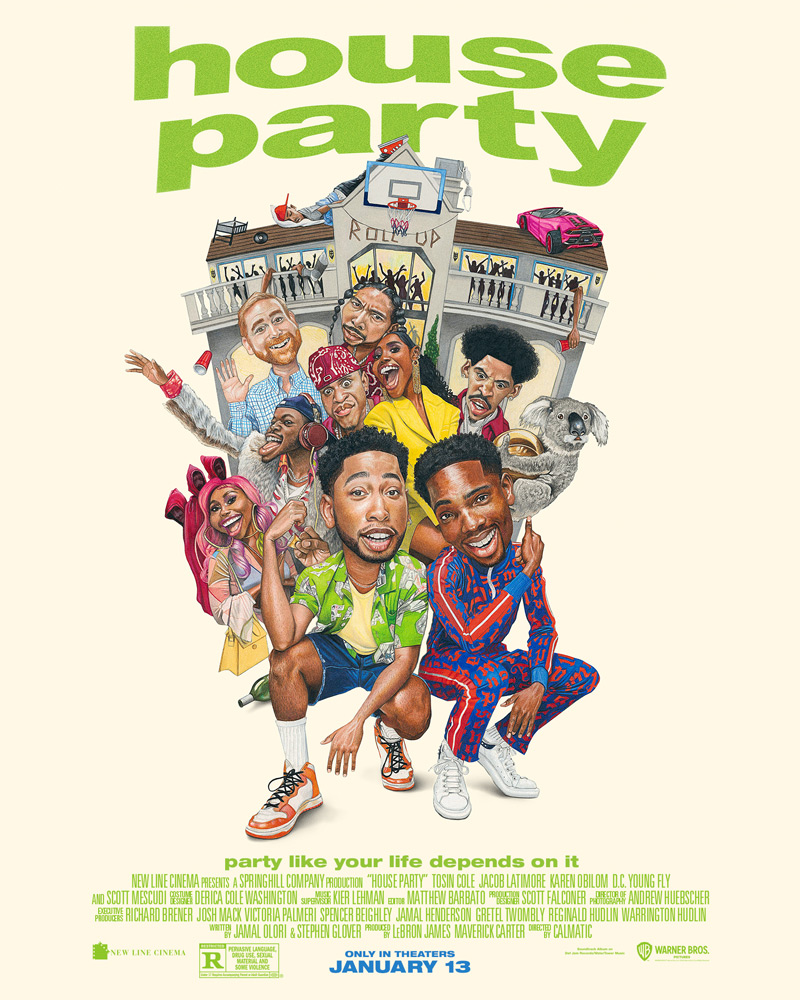 Aspiring club promoters and best buds Damon (Tosin Cole) & Kevin (Jacob Latimore) are barely keeping things together. Out of money, down on their luck and about to lose the roofs over their heads—and freshly fired from their low-lift jobs as house cleaners—the pair needs a huge windfall to make their problems go away. In a ‘what the hell?’ move, they decide to host the party of the year at an exclusive mansion, the site of their last cleaning job, which just happens to belong to none other than LeBron James. No permission? No problem. What could go wrong? How about a time traveling DJ, undependable security, a runaway guest list, one borrowed Lamborghini, angry rival promoters, a stolen championship ring, escalating property damage, and an angry koala? But also one outrageous ride stacked with double-take cameos & timeless throwback tracks, R-rated comedy + two friends worth cheering for… you have to see to believe. 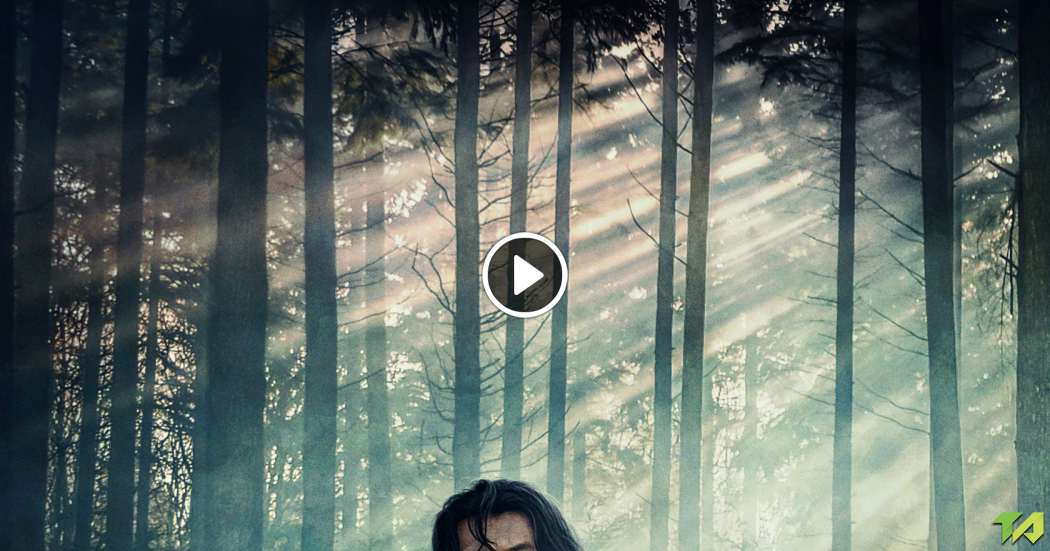