“May the days be aimless… Do not advance the action according to a plan.” Kicking off in two more weeks is the 60th New York Film Festival, the annual celebration of cinema held at the Lincoln Center in NYC. This is one of my favorite big city festivals and they’ve been putting together incredibly impressive line-ups these past few years. The 2022 line-up looks better than ever!! For those of you in NYC, the New York Film Festival (aka #NYFF) is the time when all these outstanding films that have been playing at other festivals (Cannes, Venice, Toronto, Telluride) come to the city for their glamorous premiere on the Upper West Side. To celebrate the festival, NYFF has launched their own 60-second trailer featuring footage from many of the films included in this year’s line-up: Bones and All, TÁR, Armageddon Time, She Said, Alcarràs, Triangle of Sadness, Decision to Leave, EO, White Noise, and many others. I’ve also added the festival posters below, featuring photographs by Nan Goldin – seen in the doc All the Beauty and the Bloodshed. Grab your tickets.

Here’s the trailer + posters for the 60th New York Film Festival at the Lincoln Center, on YouTube: 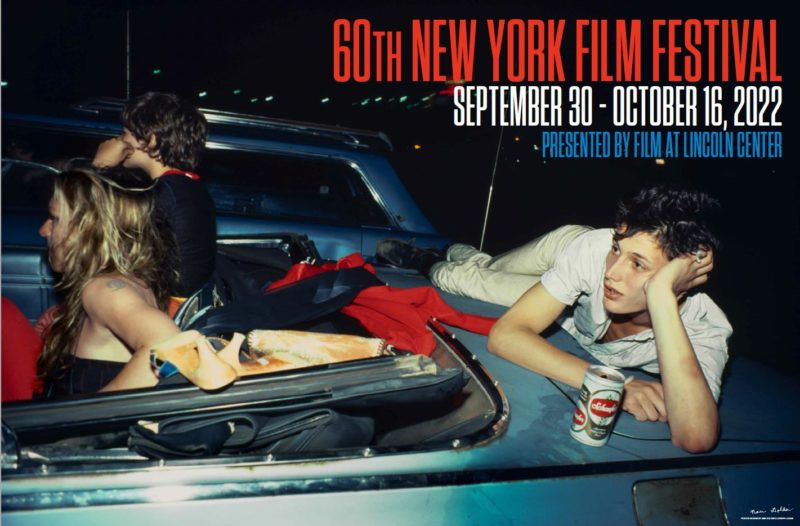 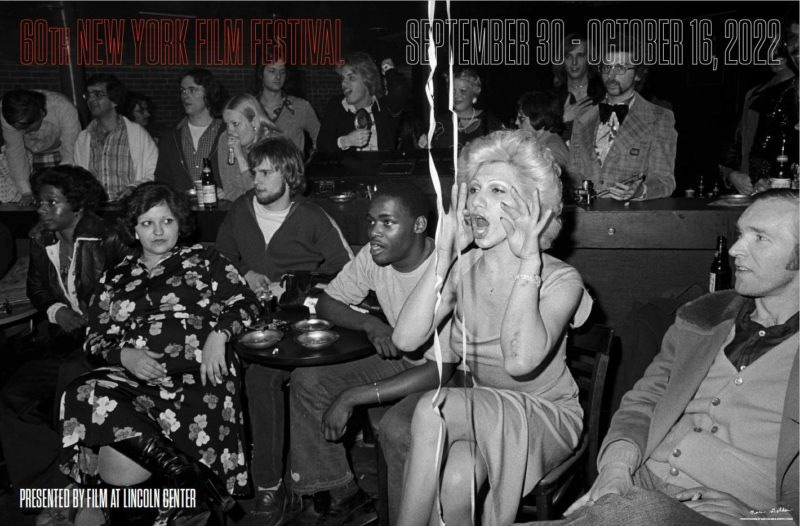 Presented by Film at Lincoln Center, the New York Film Festival highlights the best in world cinema. This 60th NYFF this year runs from September 30th until October 16th, 2022. Tickets go on sale starting September 19th, with Passes on sale now. For more info, visit the fest’s site where everything is explained. Film at Lincoln Center fulfills its mission through the programming of festivals, series, retrospectives, and new releases; the publication of Film Comment; and the presentation of podcasts, talks, special events, and artist initiatives. Since its founding in 1969, this nonprofit organization has brought the celebration of American and international film to the world-renowned Lincoln Center arts complex, making the discussion and appreciation of cinema accessible to a broad audience and ensuring that it remains an essential art form for years to come. To view the full line-up of films playing at NYFF 2022, head to the official website. If you’re in the NYC area, this is the best film fest to attend. Every last film is worth watching! Don’t miss out.