“Nobody does it better…” Amazon has revealed an official trailer for a Bond Day offering coming to Prime Video in October titled The Sound of 007. Bond Day is October 5th – did everyone know this? I’m not sure why they didn’t call this The Music of 007 instead, because my first thought is this is a behind-the-scenes look at the sound design of the movies? Nope. The Sound of 007 is a feature-length doc film (88 minutes) telling the remarkable history of six decades of James Bond music, going behind the lens into one of the greatest movie franchise and the iconic 007 theme song. Mixing heartfelt interviews with incredible James Bond archive material, telling the story of the composers behind the Bond themes, as well as the iconic Bond Songs. Featuring tons of interviews, including with Hans Zimmer who gushes in this trailer about Bond’s legacy. Amazon seems to be readying a number of surprises for Bond Day, with this doc as the centerpiece.

Here’s the main official trailer (+ others) for Prime Video’s doc The Sound of 007, direct from YouTube: 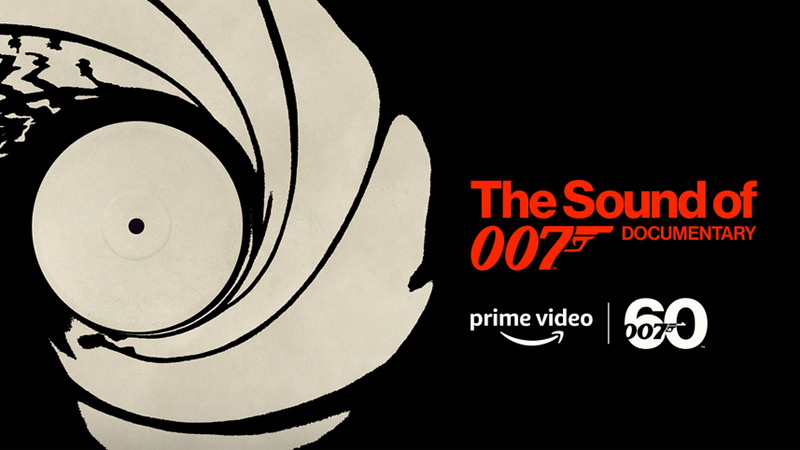 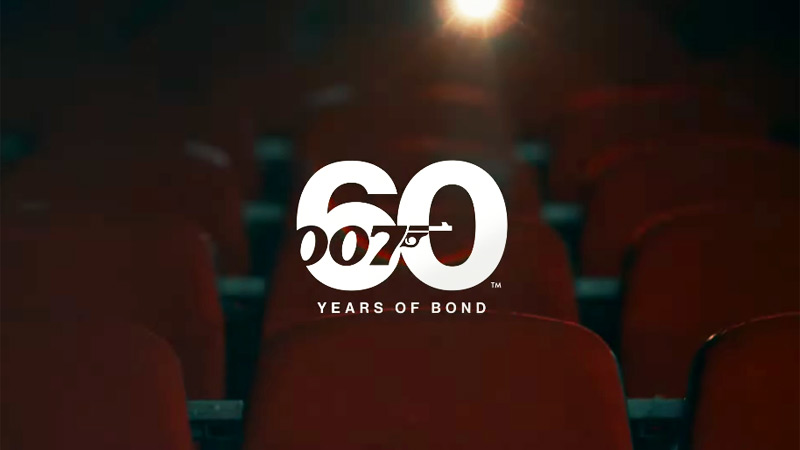 “It’s not the melody, it’s an attitude… That became the Bond style.” –Composer John Barry. The Sound of 007 pulls back the curtain on the remarkable history of six decades of James Bond music, taking viewers on a journey from Sean Connery’s Dr No through to Daniel Craig’s final outing in No Time to Die. From Ventureland and EON Productions, The Untold Story of 007, charts the incredible history of the music, enthralling true tales behind the tunes and famous faces who have recorded some of the most beloved soundtracks in cinema. The Sound of 007 is directed by British filmmaker Mat Whitecross, director of the docs The Shock Doctrine, Moving to Mars, Oasis: Supersonic, Coldplay: A Head Full of Dreams previously, as well as many music videos. Produced by John Battsek. Executive produced by Ali Brown, Kerstin Emhoff, Barbara Broccoli, Michael G. Wilson, Stephanie Wenborn. Amazon debuts this Bond doc (+ other offerings) streaming on Prime Video starting October 5th, 2022, for “Bond Day”, this fall. Who wants to watch this?