“As we all know, the Lord judges and the Lord punishes.” He does?? Samuel Goldwyn Films has revealed an official trailer for an indie horror thriller from Norway titled Possession, arriving in theaters this October. Not to be confused with the iconic Isabelle Adjani & Sam Neill thriller also titled Possession from 1981, this is something else. In this Norwegian film, a priest has been tasked with deciding the location of a new church for the local mining company, which reveals itself to be on top of an old Sami burial ground. After removing the remains, the dead come alive and haunt the settlers. The film stars Jan Sælid, Eva Nergård, and Tarjei Sandvik Moe, among many others. This looks like a very atmospheric, very dark horror film about how religion plays dirty tricks on the minds of men. That seems much scarier than all the hauntings. 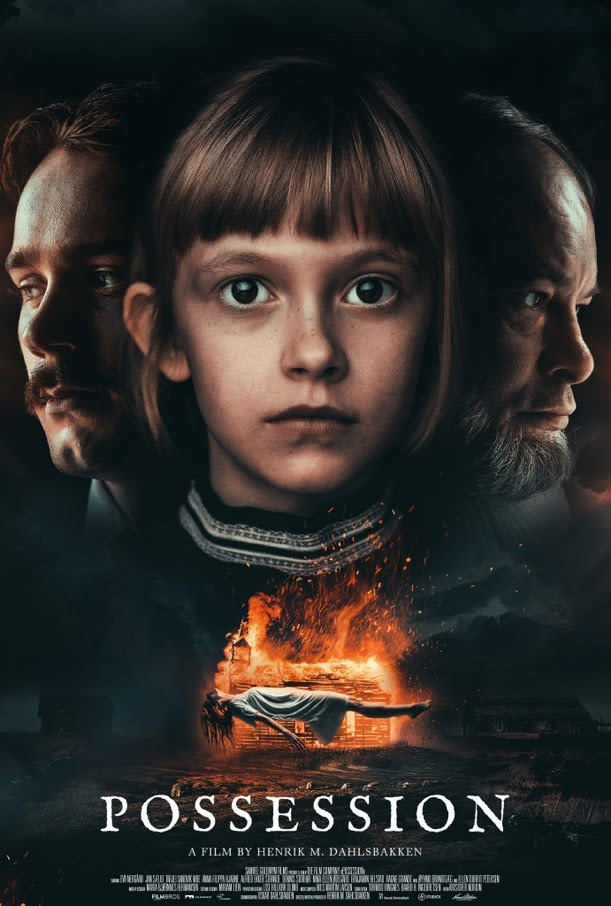 While the Spanish flu epidemic is sweeping across the continent, a priest and his son return home to their family in rural Norway from missionary service in Madagascar. The priest has been tasked with deciding the location of a new church for the local mining company, which reveals itself to be on top of an old Sami burial ground. When the priest decides to have the remains dug up and removed, the dead come alive and haunt the settlers. Possession, originally known as Forbannelsen in Norwegian, is both written and directed by Norwegian filmmaker Henrik M. Dahlsbakken, director of the films Returning Home, Late Summer, Cave, Going West, An Affair, Gledelig Jul, Project Z, and The Outlaws previously. The will film is opening in Norway in October, and hasn’t played at any film festivals as far as we know. Samuel Goldwyn Films will also debut Possession in select US theaters + on VOD starting October 7th, 2022 this fall. Looking scary?

The Best Trends From Paris Fashion Week Are Shoppable Now 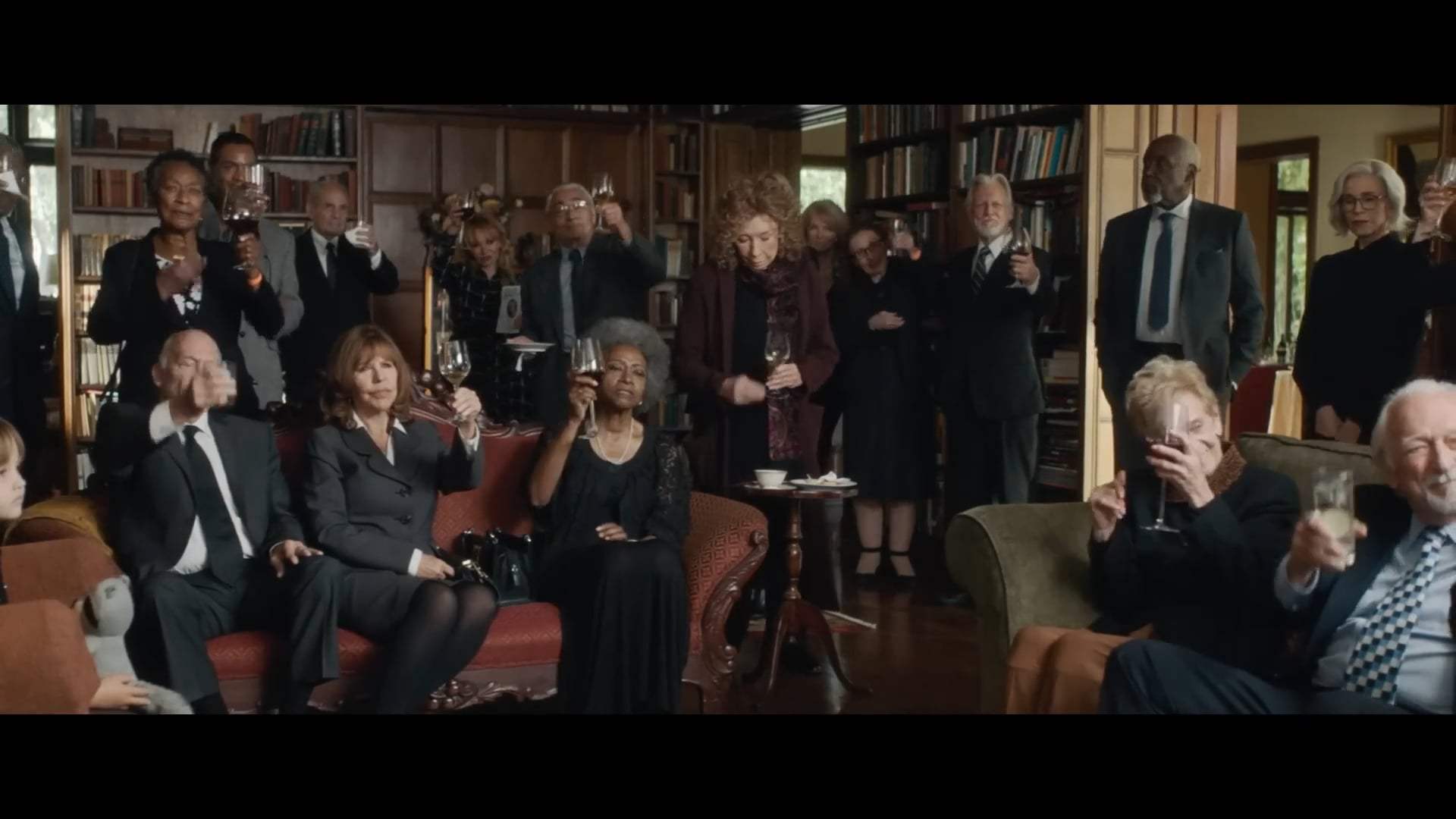