“Supremely disquieting “ Neon has unveiled the first official US trailer for an indie British horror film titled Enys Men, the latest from acclaimed Cornish director Mark Jenkin, known for his indie hit Bait from a few years back. His latest creation premiered at the 2022 Cannes Film Festival in the Directors’ Fortnight sidebar, and I was lucky to catch the world premiere of it back in May. Very mysterious film. Set in 1973 on an uninhabited island off the Cornish coast, a wildlife volunteer’s daily observations of a rare flower slowly turn into a metaphysical journey that forces her as well as the viewer to question what is real and what is nightmare. The film mainly stars Mary Woodvine as the volunteer working on the island, with a small cast including Edward Rowe and Flo Crowe. It’s hard to describe this one – it’s a lo-fi, grainy, quiet horror that is scarier to think about it than it is to watch, using editing and filmmaking tricks to make it unsettling. 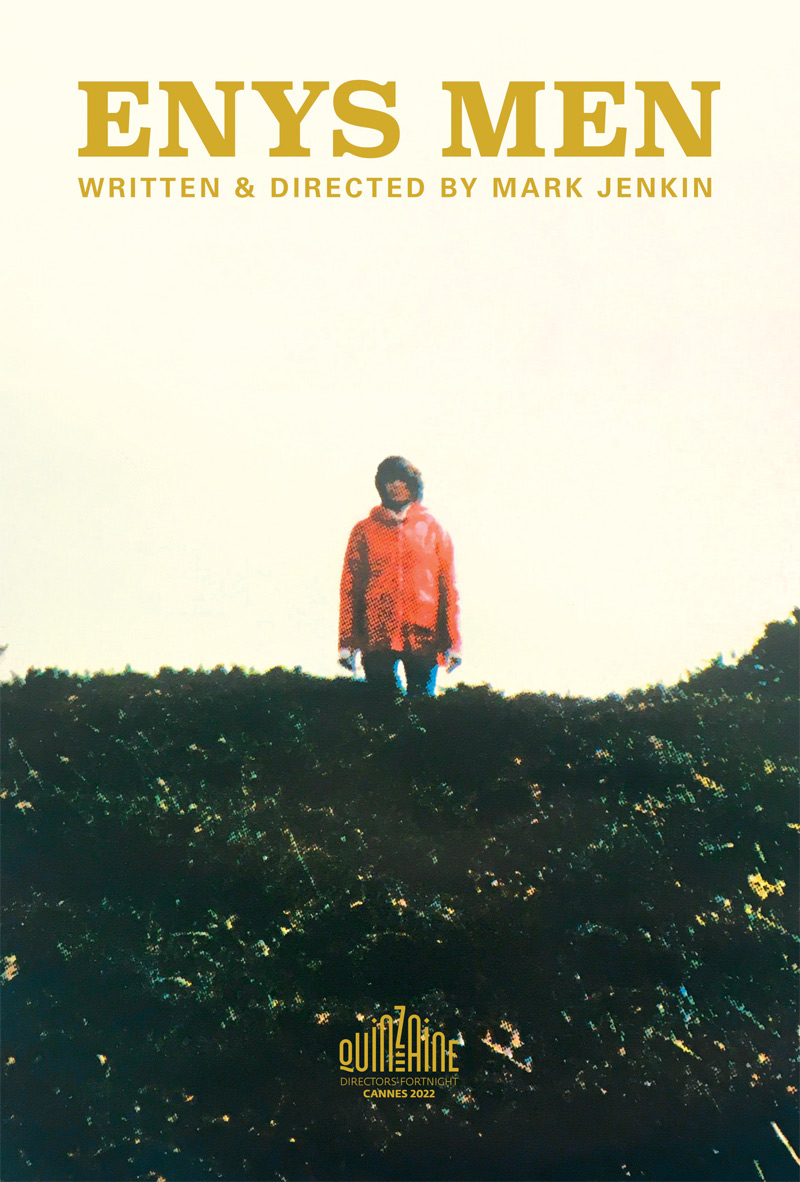 A wildlife volunteer on an uninhabited island off the British coast descends into a terrifying madness that challenges her grip on reality and pushes her into a living nightmare. Evoking the feeling of discovering a reel of never-before-seen celluloid unspooling in a haunted movie palace, this provocative and masterful vision of horror asserts Mark Jenkin as one of the U.K.’s most exciting and singular filmmakers. Enys Men is both written and directed by acclaimed Cornish indie filmmaker Mark Jenkin, of the films Golden Burn, The Rabbit, Happy Christmas, and Bait previously. It’s produced by Denzil Monk. This initially premiered at the 2022 Cannes Film Festival playing in the Directors’ Fortnight sidebar earlier this year. Neon will open Mark Jenkin’s Enys Men in select US theaters + on VOD starting in early 2023. Stay tuned for more details.