“All over the world, he had the respect and love of millions, what more can any man ask for?” Apple TV has revealed an official trailer for a music documentary film titled Louis Armstrong’s Black & Blues – that title is quite clever. The film just premiered at the 2022 Toronto Film Festival and will be available to watch streaming later this fall via Apple TV+. TIFF introduces it stating: “Louis Armstrong meticulously recorded audio diaries of himself that reveal a different side of his personality than the showman on camera. Those tapes play a key role in this deeply enriching documentary portrait of the virtuoso jazz musician — one that also draws upon a stunning array of additional archival footage.” Sounds good, I’m intrigued. They add this tidbit: “Visually, the film stays rooted in Armstrong’s era, drawing upon eclectic footage of him in performance, on the road, and at home.” Reviews out of TIFF are all positive, praising the intelligent film, saying director “Jenkins is undaunted by the complexity of his subject, plunging ahead with swagger and not worrying if we have unanswered questions at the end.” Bring it on! Looks like a must watch for music lovers. 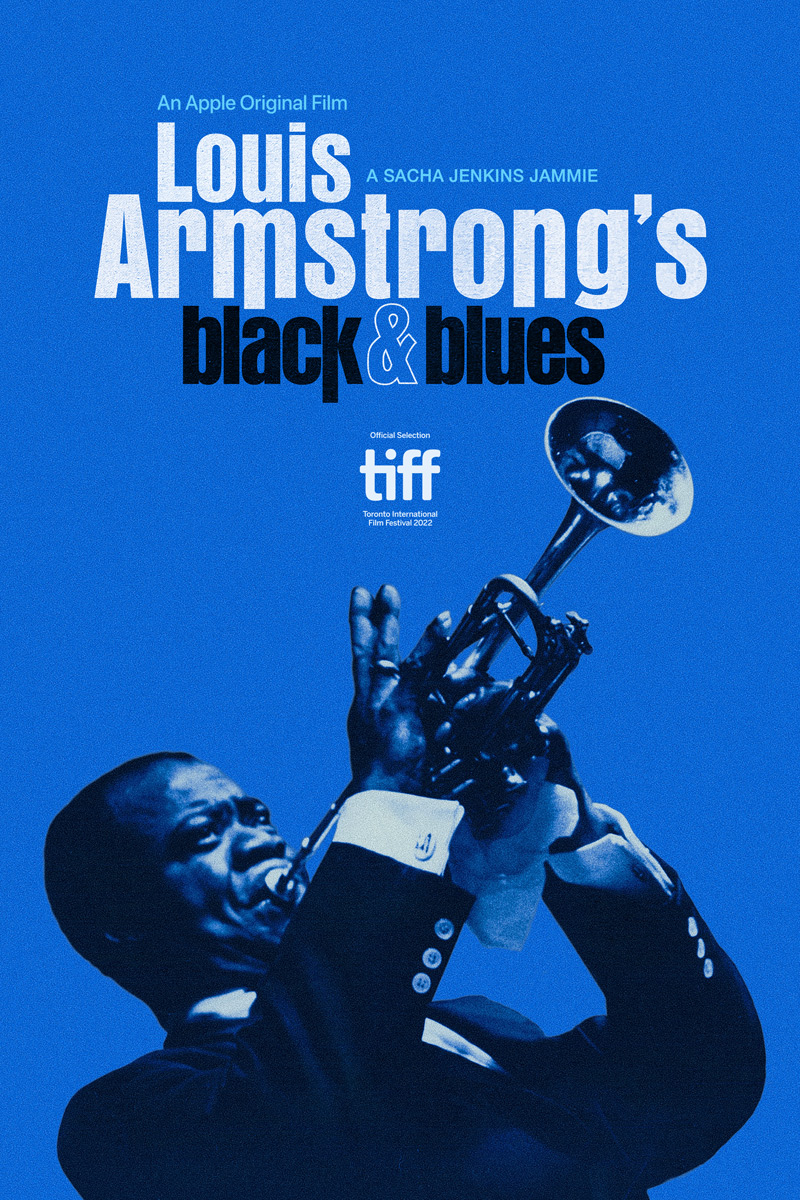 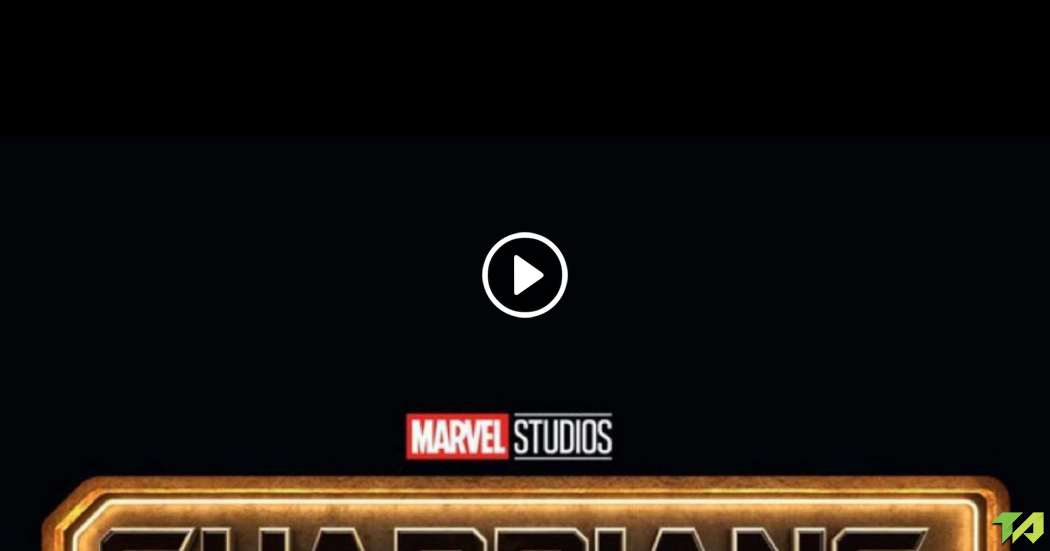 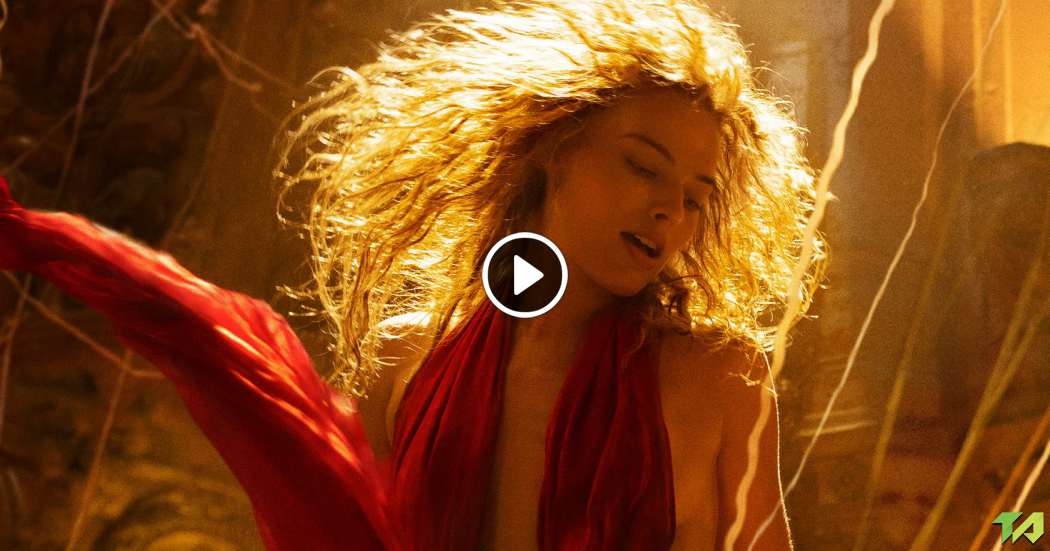