“Coming to you live from – Death Manor!” Get ready to scream!! Shudder has revealed an official trailer for an indie found footage horror film titled Deadstream, which will be out on Shudder for streaming at the start of October. This first premiered at the 2022 SXSW Film Festival earlier this year, and it has also played at the Neuchâtel Film Festival and Fantasy Filmfest, with a stop at the Sitges Film Festival as well. In this audacious box of horrors, an internet personality tries to win back followers by livestreaming himself in a haunted house. Described as a “hilarious and bloody tribute to classics like Evil Dead 2 and The Blair Witch Project.” Starring Joseph Winter and Melanie Stone, plus a bunch of nasty monsters. Reviews say it has “an impressive consistency to the way the filmmakers bounce this man who’s used to living online around an unimaginably real nightmare.” Sounds freaky!! This looks like a spooky blast – check it out below. 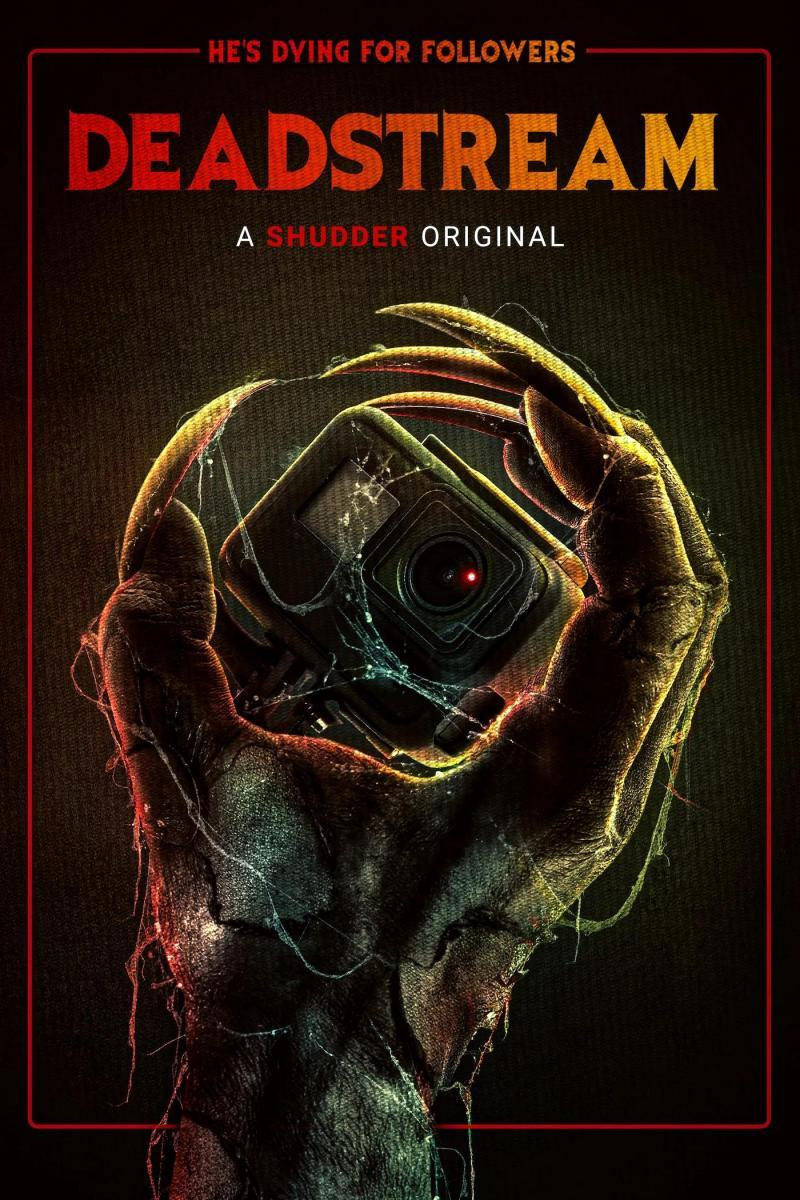 Six months after losing both his credibility and his sponsors, YouTuber Shawn Ruddy (Joseph Winter) has a plan to win back his fame: live-streaming with all sorts of different cameras and computer equipment from a haunted house. Joseph and Vanessa Winter’s debut feature film is a hilarious and bloody tribute to classics like Sam Raimi’s Evil Dead 2 and The Blair Witch Project. Deadstream is co-written & co-directed by filmmakers Joseph Winter & Vanessa Winter, both making their feature directorial debut with this film, after directing a few other shorts. They also made a segment for the V/H/S/99 horror anthology. This initially premiered at the 2022 SXSW Film Festival earlier this year. Shudder will debut the found footage horror Deadstream streaming on Shudder exclusively starting October 6th, 2022 this fall. Who’s down?

Meghan Markle Wore These Special Earrings to the Queen's Funeral

“I’m learning how to be an adult”