“How long before backup arrives?” Saban Films has debuted a new US trailer for a “high-octane foreign action film” titled The Ambush, directed by French action filmmaker Pierre Morel – of District B13, Taken, From Paris with Love, The Gunman, and Peppermint previously. It’s based on a true story about soldiers from the UAE. In 2018, during the Yemen War, Emirati Armed Forces soldiers based in Mocha are deployed on a mission. In the middle of a routine patrol, they are ambushed in a valley by rebel combatants. Their commander leads a daring mission to rescue them. It was already released last year in the UAE, and will be out in the US this November on VOD. The military action film stars Marwan Abdulla Saleh, Khalifa Al Jassem, Mohammed Ahmed, Mansoor Alfeeli, Khalifa Albahri, & Ibrahim Almusharaakh. This looks like every other American military action movie, just set in the UAE – same uniforms, same weapons, same choppers. As of December 2021, it is highest grossing Emirati & Arabic-language film ever in the UAE.

Here’s the official trailer (+ poster) for Pierre Morel’s The Ambush, direct from YouTube: 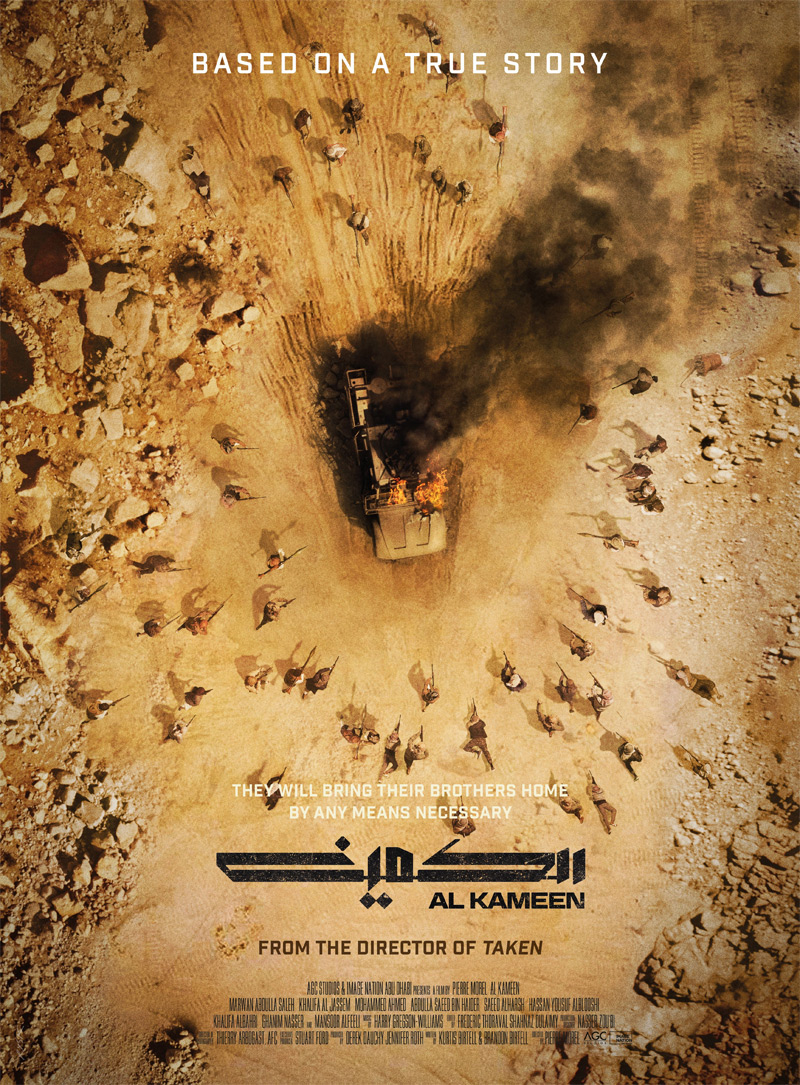 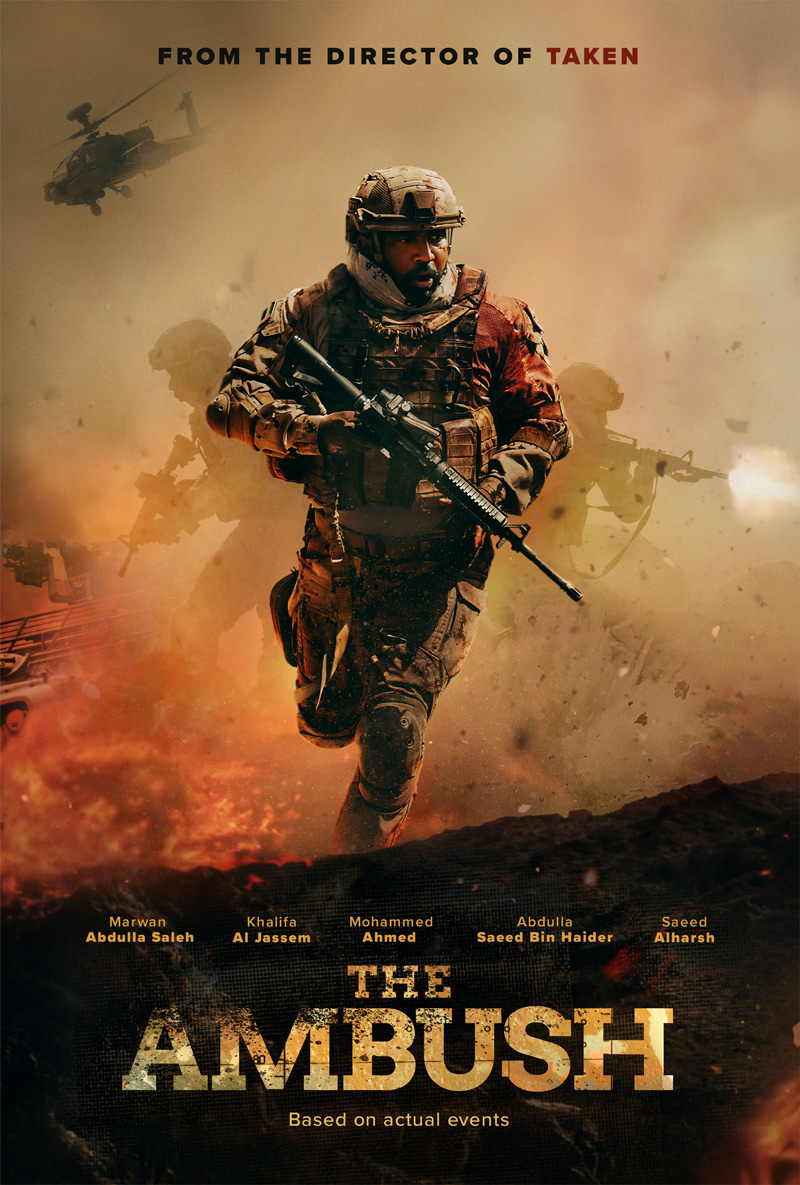 The Ambush is an unrelentingly intense action film based on a true story from the director of Taken. When their armored vehicle is attacked by heavy enemy gunfire and becomes trapped in a remote canyon, three UAE soldiers desperately await salvation. As troops arrive to offer aid, they too, are ambushed. Their final hope is a daring rescue mission plotted by their courageous commander. The Ambush, originally known as Al Kameen or الكمين in Arabic, is directed by French action filmmaker Pierre Morel, director of the movies District B13, Taken, From Paris with Love, The Gunman, and Peppermint previously. The screenplay is written by Brandon Birtell and Kurtis Birtell. Produced by Derek Dauchy and Jennifer Roth. This originally opened in the UAE in November last year. Saban Films will debut Morel’s The Ambush in select US theaters on October 28th, 2022, then on VOD starting November 1st this fall. Anyone interested in watching?

Nick Cave says ‘Blonde’ is his favourite film of all time