“The curse is real!!” Laika has revealed a new trailer and poster for the film ParaNorman, their classic stop-motion animated horror comedy that first opened in 2012. This delightful, kooky film is beloved by horror fans of all ages and is getting a re-release in theaters (!!) this October. Glad it’s coming back!! A boy takes on ghosts, zombies and grown-ups to save his town from a centuries-old curse. The excellent voice cast features Kodi Smit-McPhee, Tucker Albrizzi, Casey Affleck, Anna Kendrick, Chris Mintz-Plasse, Leslie Mann, Jeff Garlin, and John Goodman. “Celebrate the 10th anniversary of ParaNorman this fall with an array of theatrical events, promotional activities, fan-favorite engagements. Newly remastered in glorious 4K with Dolby Atmos sound, LAIKA’s supernatural action-comedy is rising back to theaters.” Halloween weekend screenings through Alamo Drafthouse in the U.S. and in partnership with PictureHouse and Cineworld in the UK. Don’t miss this chance to enjoy ParaNorman on the big screen (again)!! Have fun. 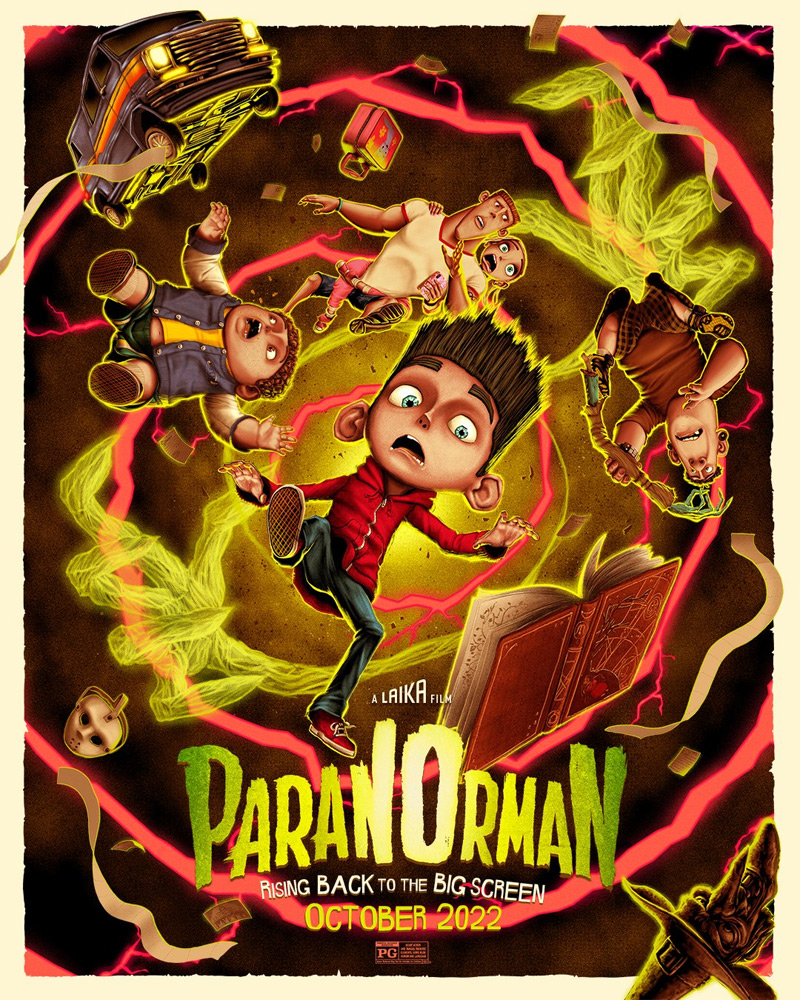 Norman, a boy who’s able to speak with the dead, has to take on zombies, ghosts, witches and, worst of all, grown-ups, to save his small town from a centuries-old curse. The film’s voice cast features Kodi Smit-McPhee, Tucker Albrizzi, Casey Affleck, Anna Kendrick, Chris Mintz-Plasse, Leslie Mann, Jeff Garlin and John Goodman. Laika’s ParaNorman is co-directed by Sam Fell (director on The Tale of Despereaux and Flushed Away) & Chris Butler (storyboard on Coraline and Corpse Bride). The original screenplay is by Chris Butler. Stop-motion animation studio Laika created the film at their location in Portland, OR. The film originally opened (in 3D) back in 2012, released in theaters from Focus Features. Laika will re-release ParaNorman in select US theaters + UK cinemas starting in October. Find tickets + more info right here.

All the Best Fall/Winter 2022 Fashion Campaigns

Slipknot's Corey Taylor on Joey Jordison: "He Had Demons" 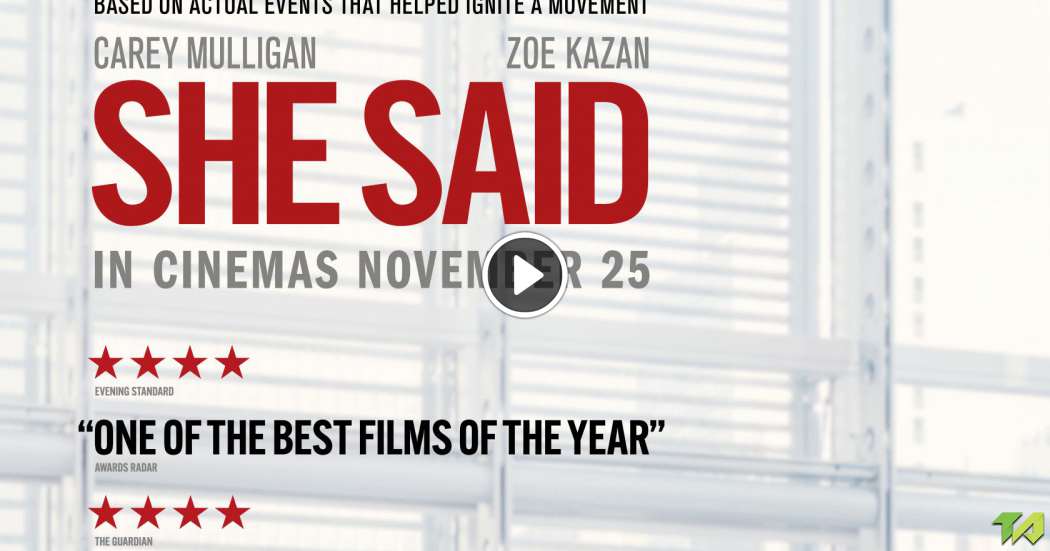