“They’re gonna take one of us away.” Hulu has revealed an official trailer for their new offering of horror shorts out this season. Bite Size Halloween: Season 3 launches on October 1st available on Hulu, with a whopping twenty new shorts from exciting emerging filmmakers. We are huge fans of short films, always featuring the best ones to watch once they debut online. This series is a 20th Century Studios creation, as they’re developing these shorts with hopes that a few can be turned into features (Grimcutty from John William Ross, Matriarch from Ben Steiner are out this month on Hulu). Shot in seven different countries, this new series of shorts takes on topical issues such as racism, gender, parenthood, sexuality, and identity. Blending genres like horror, comedy, sci-fi, thriller, and more. Some of these do look awesome! And some of them don’t. If you have the time to spare, might as well watch these in October. Check out the trailer below. 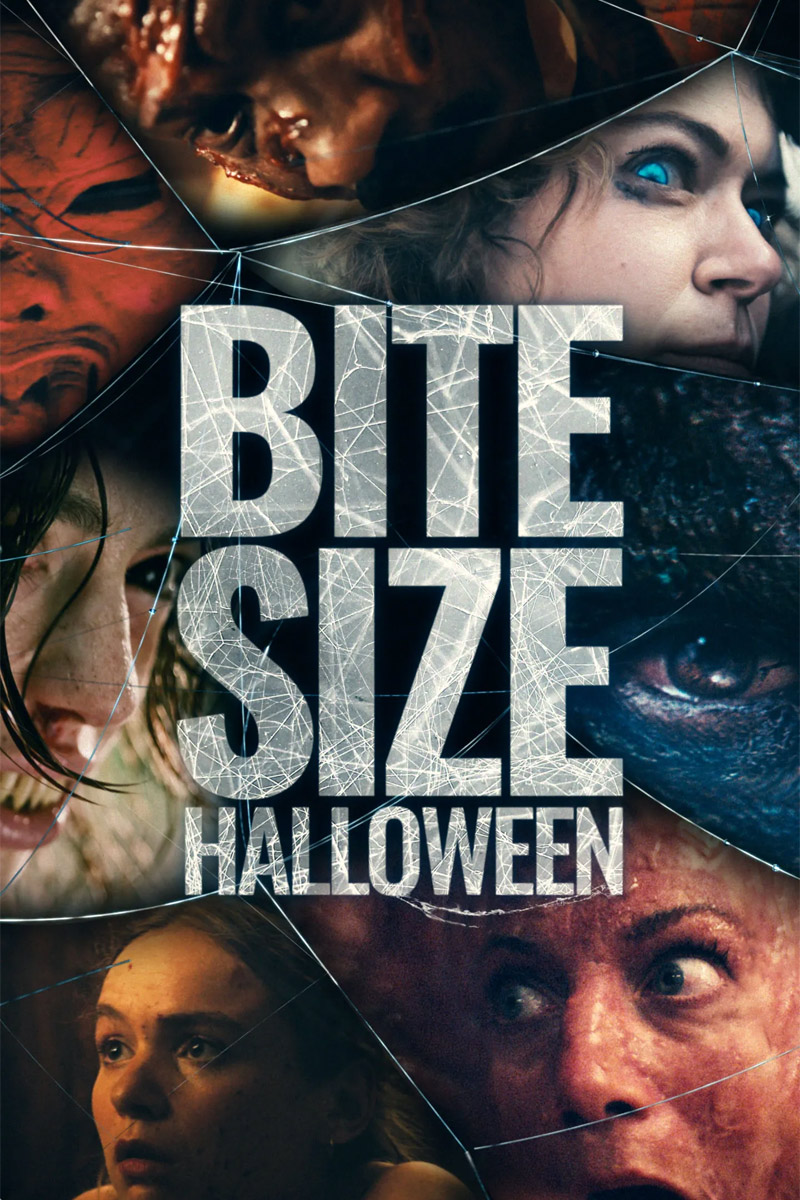 The Avalanches Cancel 2022 Tour Due to “Serious Illness” 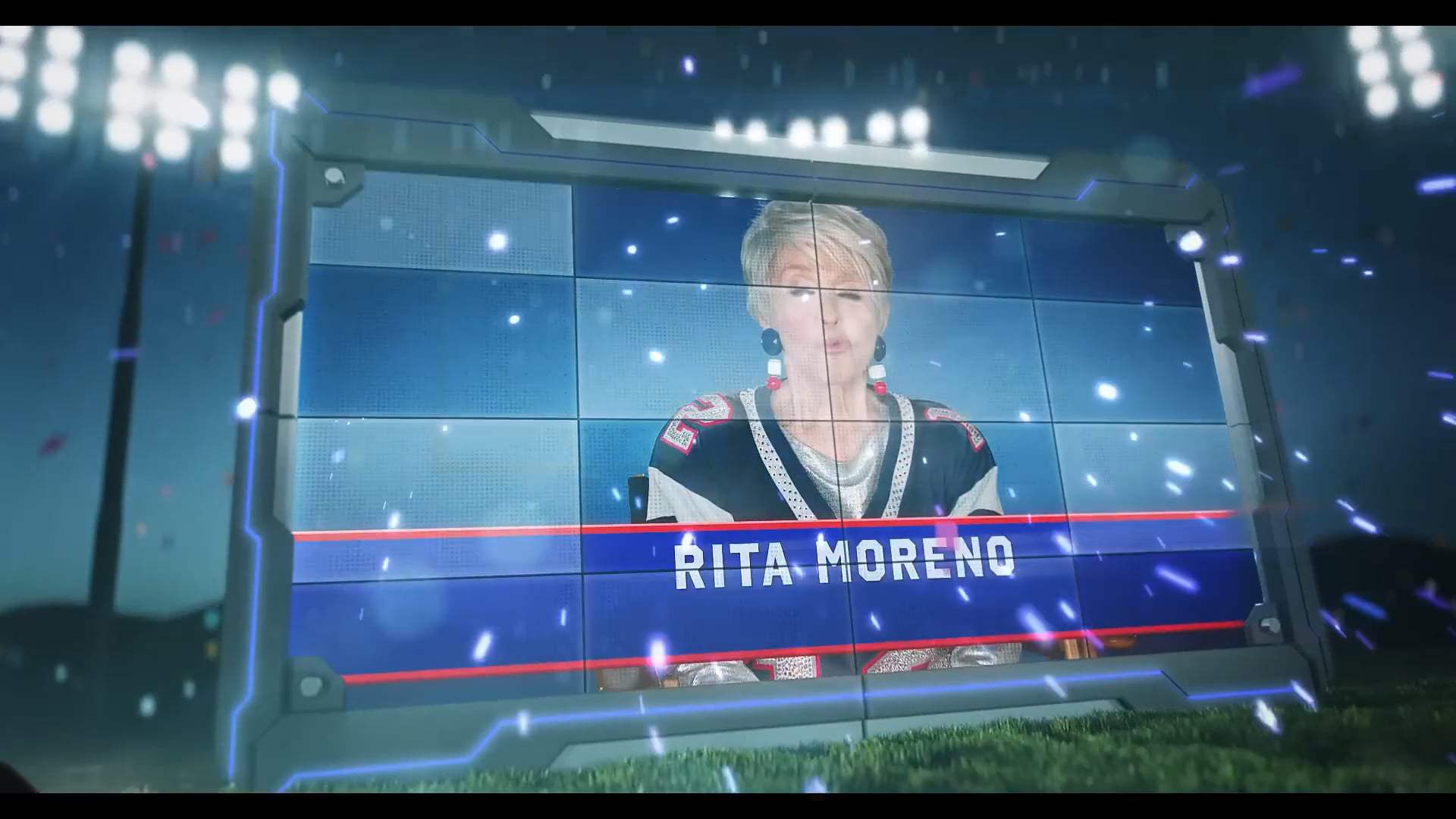