There’s a real feeling of an end of an era for this first teaser of ‘Guardians of the Galaxy Vol. 3’.

Perhaps that’s because writer/James Gunn has said that this represents the end of the current incarnation of the Guardians team. And also because, thanks to his new job running DC Studios, Gunn won’t be around to bring them to the screen.

That’s played for all the portentous power that the new promo can squeeze out––at least until resuming business as usual, with the standard ‘Guardians’ blend of humor (Chris Pratt’s Star-Lord and Dave Bautista’s Drax struck with balls after a landing on an alien planet goes badly) and heart (the promise of a deep dive into Rocket Racoon’s––voiced by Bradley Cooper and brought to life on set by Sean Gunn––tragic past). 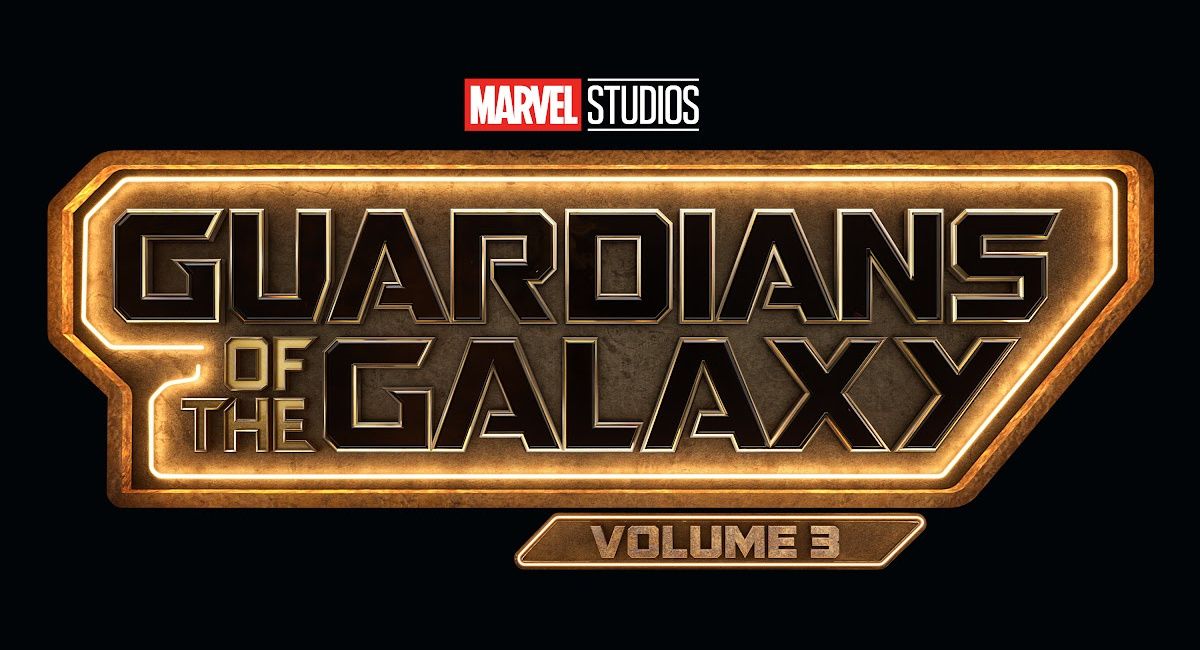 Here’s the official (brief) synopsis for the new movie: “In Marvel Studios ‘Guardians of the Galaxy Vol. 3’ our beloved band of misfits are looking a bit different these days. Peter Quill, still reeling from the loss of Gamora, must rally his team around him to defend the universe along with protecting one of their own. A mission that, if not completed successfully, could quite possibly lead to the end of the Guardians as we know them…” Doom-laden much?

But yes, the idea of Quill still moping over the fact that the only Gamora (Zoe Saldana) running around the universe is her younger variant who time-travelled in ‘Avengers: Endgame’ and has no memory of falling in love with poor Peter, is part of this (as teased in the recent ‘Holiday Special’). As is the Guardians continuing their mission to be good guys. Well, mostly.

The big trouble this time around seems likely to come from The High Evolutionary, played by ‘Peacemaker’s Chukwudi Iwuji, and Adam Warlock, finally brought into a ‘Guardians’ movie after much comics backstory, and played here by Will Poulter.

And following last month’s aforementioned ‘Holiday Special’ we also know that the Guardians bought and fixed up Knowhere as their new base of operations. 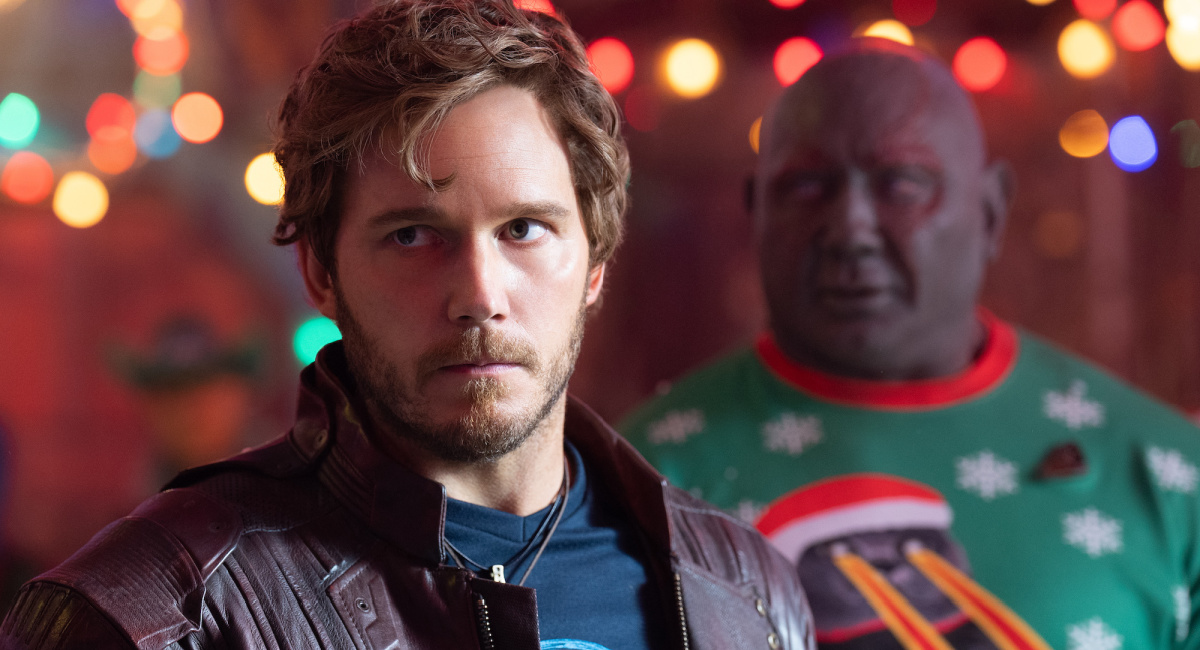 (L to R): Chris Pratt as Peter Quill/Star-Lord and Dave Bautista as Drax in Marvel Studios’ ‘The Guardians of the Galaxy: Holiday Special,’ exclusively on Disney+. Photo by Jessica Miglio. © 2022 Marvel.

With the current Guardians line-up including Quill, Drax, Rocket, Mantis (Pom Klementieff––whose character we now also know to be Pete’s sister), Groot (voiced as ever by Vin Diesel and calling back his “We are Groot” from the original movie) and Nebula (Karen Gillan).

No one (outside of the production, at least) knows who will still be around at the end of this one, but big changes are afoot for the ‘Guardians’ universe. Bigger even than ‘Endgame’, perhaps.

With a cast that also includes returning faces (or voices) Elizabeth Debicki, Sylvester Stallone, plus new recruits Maria Bakalova (okay, so she was heard as Cosmo the Spacedog in the ‘Holiday Special’), Nico Santos, Daniel Melchior and Michael Rosenbaum, we can expect ‘Guardians of the Galaxy Vol. 3’ to touch down in cinemas on May 5th next year.