“The Addams Family is very symbolic of how I feel about families… I think all families are strange.” Ha! Netflix has revealed a behind-the-scenes featurette for Wednesday, their live-action spin-off directed by the one-and-only Tim Burton. This video focuses entirely on Burton and his imaginative, macabre mind, specifically his vision for this series and his connection to the Addams Family. The latest trailer dropped a few weeks ago. Nice to hear from so many people in this, with extra footage, better than the average making of featurette. Wednesday is a coming-of-age supernatural mystery comedy series focusing on Wednesday and her first years as a student at Nevermore Academy, where she attempts to master her psychic powers, stop a killing spree, and solve the supernatural mystery regarding her own family — all while navigating her new life. Jenna Ortega stars as Wednesday Addams, with a cast featuring Catherine Zeta-Jones, Luis Guzmán, Fred Armisen, Riki Lindhome, Jamie McShane, Percy Hynes White, Gwendoline Christie, and Christina Ricci. I want to see more of Burton’s drawings! Show them! Check this out below. 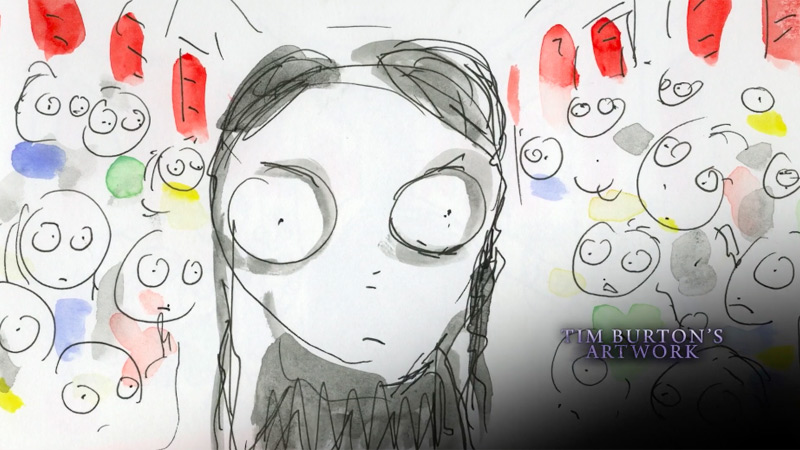 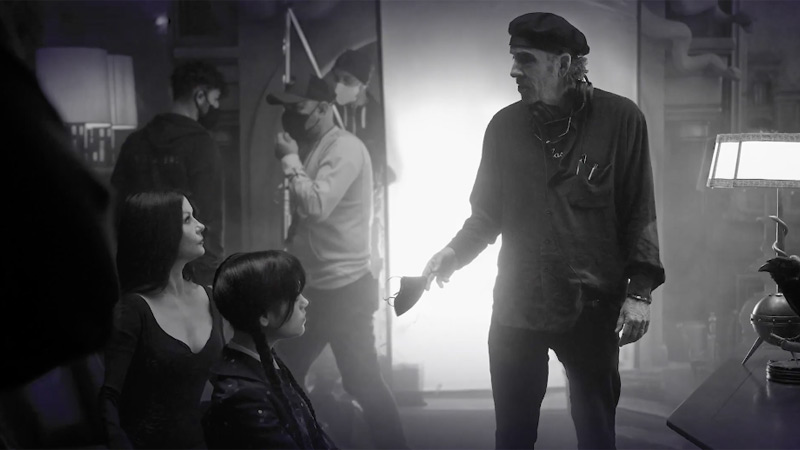 You can rewatch the first teaser trailer for Netflix’s Wednesday here, and the main official trailer here.

How to Watch the Rock & Roll Hall of Fame Induction Ceremony