“You are… a good neighbor.” Signature Ent. in the UK has revealed the official trailer for an indie comedy titled My Neighbor Adolf, made by a Russian-Israeli filmmaker. Based on a true story, set in Colombia in the 1960s. Polsky is a lonely and grumpy Holocaust survivor who is now living in the remote Colombian countryside. He mostly spends his days playing chess and tending to his beloved rose bushes. However, when a mysterious old German man moves in next door he begins to suspect his new neighbor is… Adolf Hitler. Since nobody believes him, he embarks on a detective mission to find the evidence. But, in order to prove his suspicions, Polsky will need to be closer to his neighbor than he would like – so close that the two could almost become friends. Starring David Hayman as Polsky and Udo Kier as his neighbor, along with Danharry Colorado and Olivia Silhavy. This looks quit good! Not as strange as it sounds. I’m intrigued by the relationship they build together, and how the story plays out with them. It might be worth a watch. 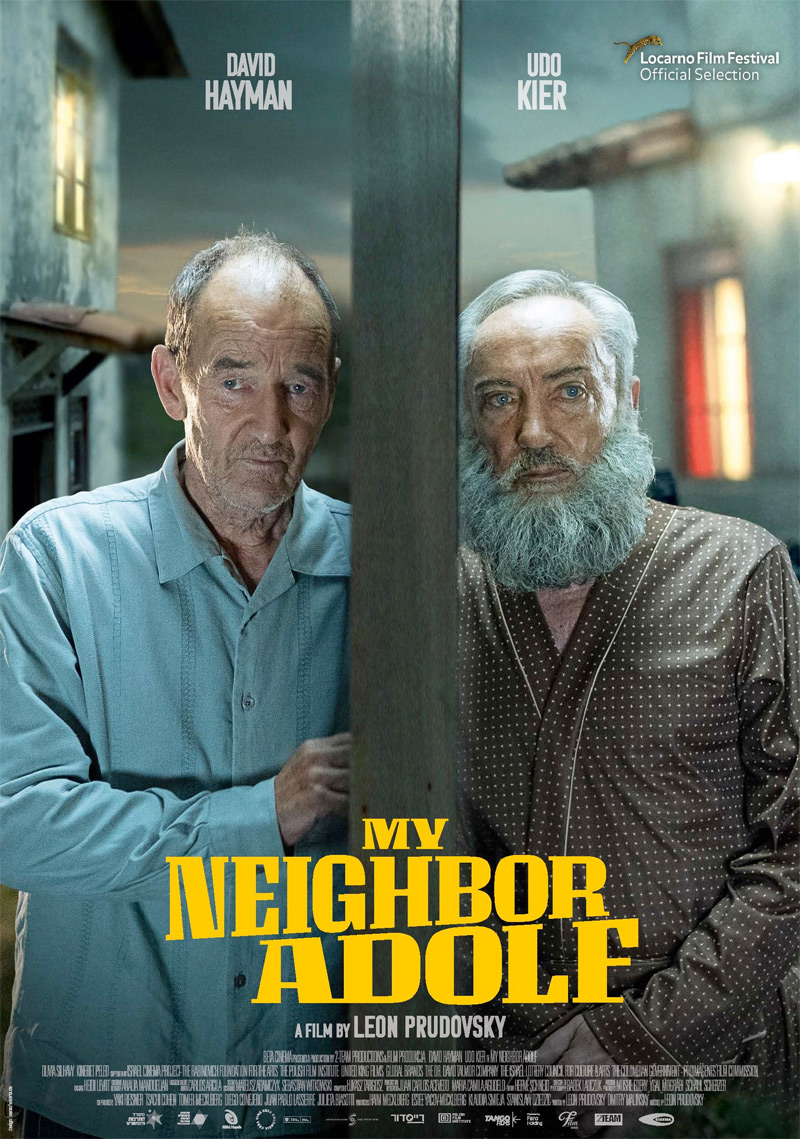 South America, 1960. A lonely and grumpy Holocaust survivor named Polsky (David Hayman) convinces himself that his German next door neighbor (Udo Kier) is none other than Adolf Hitler. Not being taken seriously, he starts an independent investigation to prove his claim, but when the evidence still appears to be inconclusive, Polsky is forced to engage in a relationship with the enemy in order to obtain irrefutable proof. My Neighbor Adolf is directed by the Russian-Israeli filmmaker Leon Prudovsky (aka Leonid), director of the film Five Hours from Paris previously, plus a few shorts and the series “Semeynyy Albom”. The screenplay is written by Dmitry Malinsky and Leon Prudovsky. This originally premiered at the 2022 Locarno Film Festival a few months ago. Signature Entertainment will debut My Neighbor Adolf in the UK on VOD / Blu-ray starting on November 4th, 2022. There’s still no US release date yet. Want to watch?

What Hailey Bieber Revealed About Selena Gomez, Justin Bieber, and Any Cheating on Call Her Daddy