There’s another wine documentary to watch this year called Eastbound Westbound: A Winemaker’s Story – From Bordeaux and California, examining the connections between Bordeaux in France and the California winemakers in America. This has already been playing at a few wine film festivals earlier this year. This project, started in 2020, was supported by four charismatic Bordeaux wine families, the main actors in this film, appearing as themselves in this opus. Eastbound Westbound is a modern and fast-paced cinematographic wine doc, conceived as an investigation between France and the USA, tracing the historical and unwavering links between the United States and the wines of Bordeaux! It’s a friendship that we owe to Thomas Jefferson. He was ambassador to France before becoming the third president of the United States… The film features a recreation sequence going back to the 1700s showing how the wine was made then. This looks like a must watch for any and all oenophiles. Or anyone who appreciates two cultures coming together. 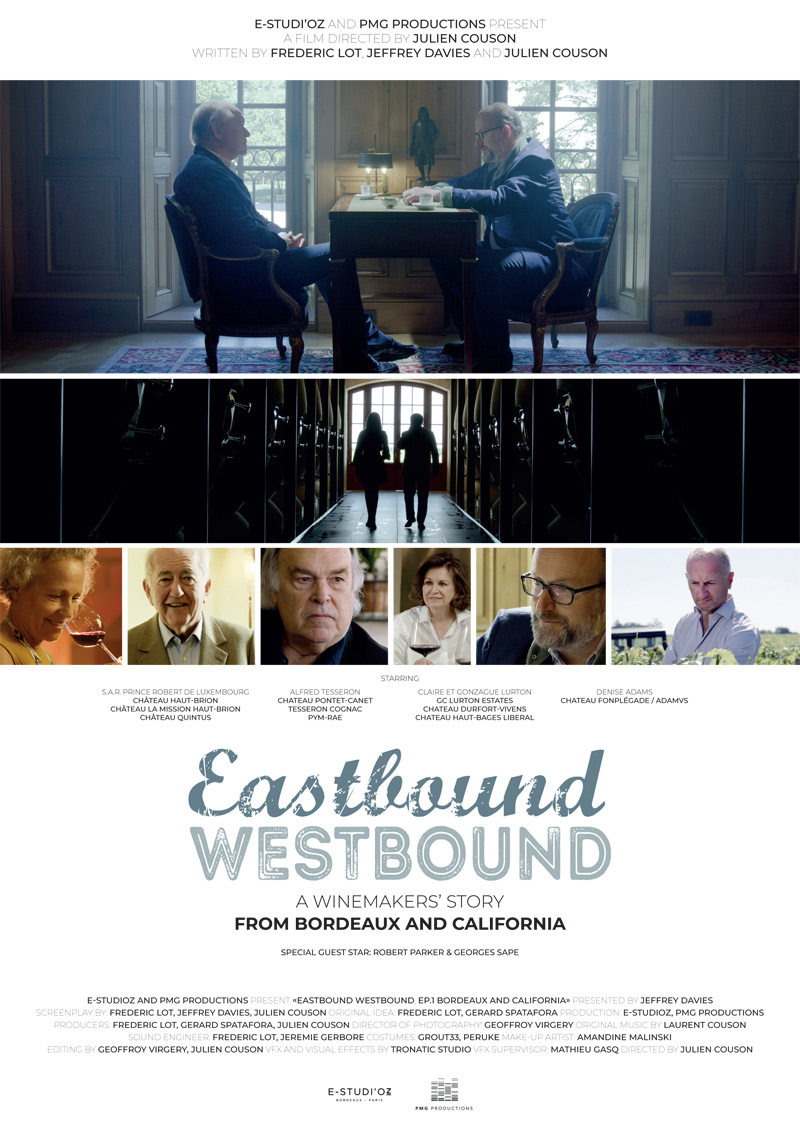 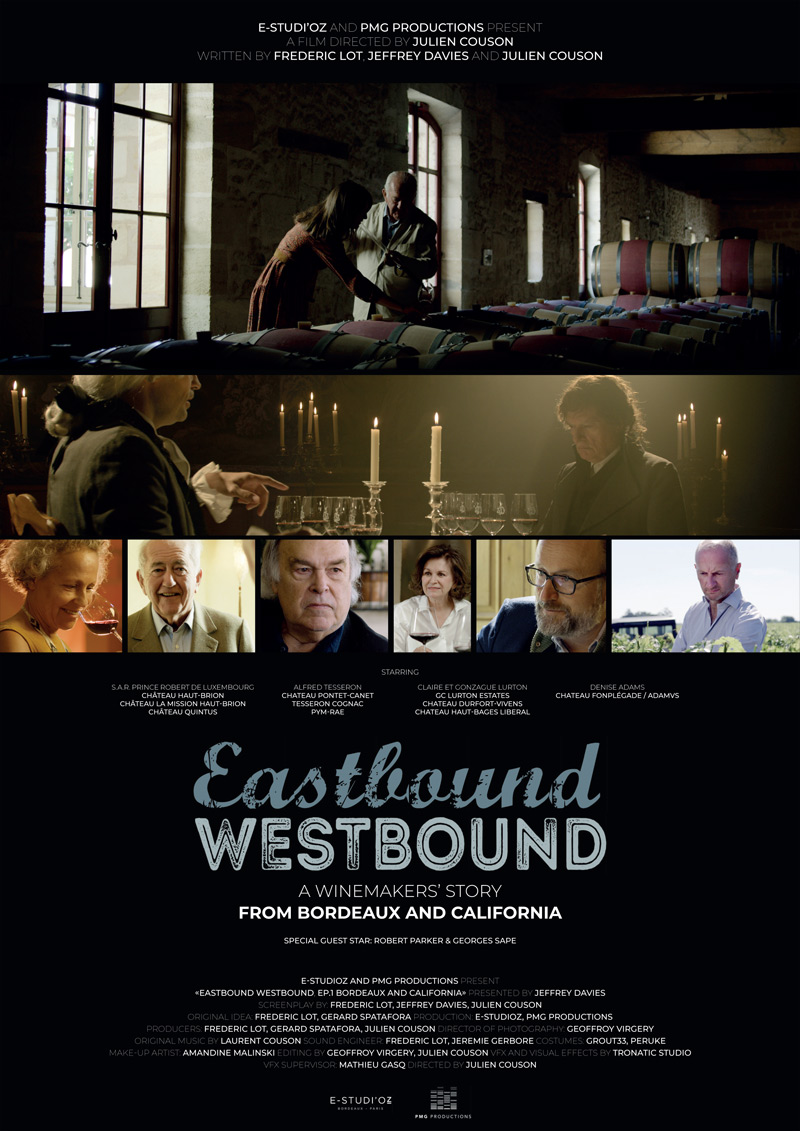 This film’s investigation aims to trace, understand and demonstrate the historical and unwavering links between the United States and Bordeaux, France and its wines. An investigation like no other, Eastbound Westbound lets viewer understands how this Franco-American friendship around Bordeaux wines had its starting point in the 18th century around the greatest connoisseur of fine wines and lover of Bordeaux, the American Thomas Jefferson, US Ambassador to Paris and third President of the United States. Eastbound Westbound is directed by the French filmmaker Julien Couson, co-creator of PMG Productions, making his feature directorial debut after creating numerous other docs & short films for various corporate clients previously. Produced by Gérard Spatafora and Frédéric Lot, who came up with the original idea for the film. The documentary has already premiered at the Sonoma Film Festival and Vineyard Film Festival earlier this year. No final release date has been confirmed yet. For more info on the doc film, visit their official website.

See How They Run Movie Review