In an age where a lot of people are experiencing austerity – forced or by choice – ‘La La Land’ director Damien Chazelle is instead looking back at a time of wild abandon: Hollywood in its 1920s heyday.

‘Babylon’, which has a new trailer online, follows a number of characters who are on intersecting, yet very different trajectories, from an ambitious young woman convinced she’s a star looking for her ticket to a big break, to the established veteran actor who begins to realize that his time may be ticking away.

Especially since the “talkies”, the early age of movies with sound that replaced the silent era, is fast impacting the industry, a place that is still figuring itself out. 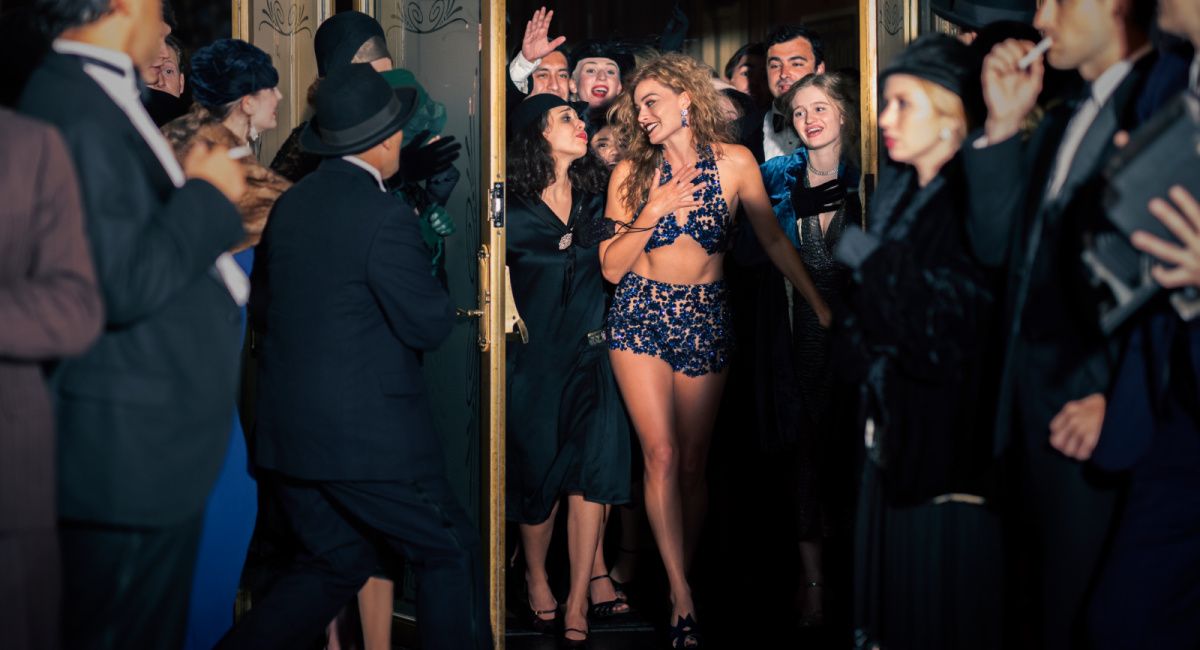 “They are building a city from scratch and an industry from scratch,” Chazelle said at the Toronto Film Festival. “It was about capturing the spirit of that time, which I’d say was a lot more wild west.”

For the most part, the cast are playing fictional folk, albeit based on real movie stars of the time. Minghella is one of the exceptions, playing powerhouse producer Irving Thalberg. 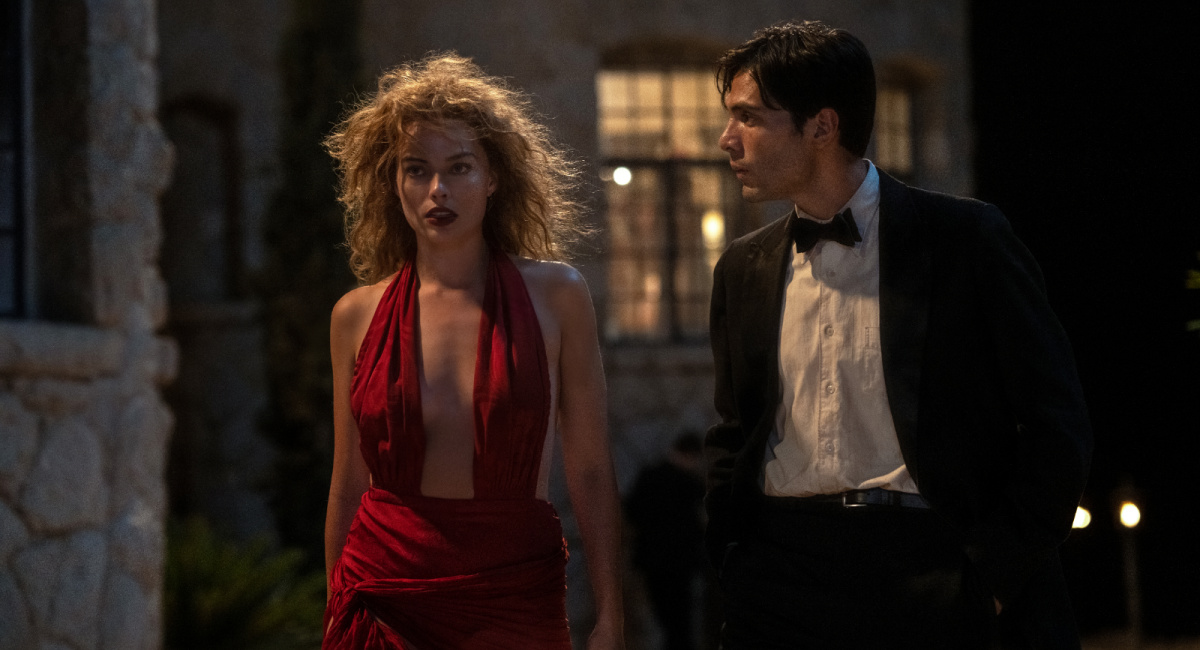 “I was getting inspiration from real-life sources, but you’re looking for people to surprise you,” Chazelle said finding his cast. “That was the guiding principle: trying to demolish all preconceived notions of that era and finding actors who would take that in a different direction than people would expect.”

Pitt’s hard-partying Jack Conrad, for example, has echoes of Clark Gable, and Douglas Fairbanks. Robbie, meanwhile, is Nellie LaRoy, burning with ambition and energy, who is the Clara Bow or Joan Crawford of the story.

And then there’s Calva, playing Manny Torres, a Mexican immigrant who is a wide-eyed newcomer to the world and serves as the audience’s POV. Though he’s initially overawed by the bright lights of Hollywood, he soon finds his way in, and his story intersects with Nellie’s in ways that are both entertaining and tragic.

For Chazelle, it was the realization of a long-held ambition (he’s had the basic idea for the film living rent free in his head for around 15 years) and also one of the toughest endeavors he’s ever embarked upon. “The whole process of making it has been longer than I expected,” Chazelle told Entertainment Weekly. “But at the same time I was pinching myself because this project has been a dream for so long. So actually getting to make it, as taxing as it might have been, was a pretty blissful experience.”

‘Babylon’ will be in theaters on December 23rd. 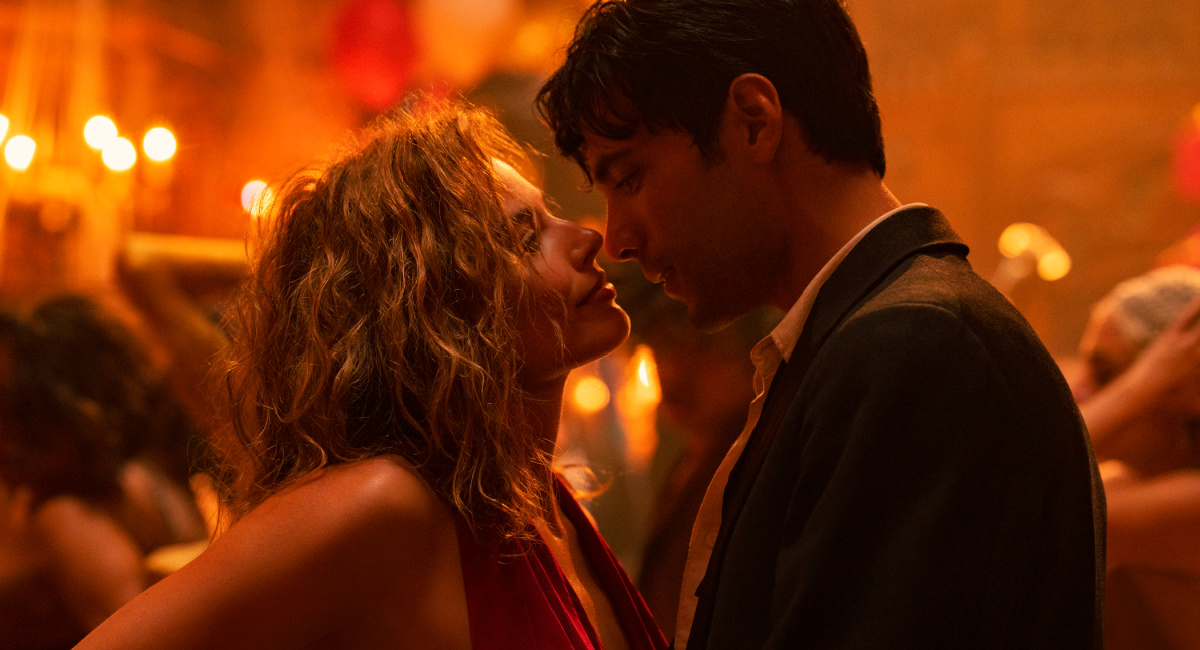 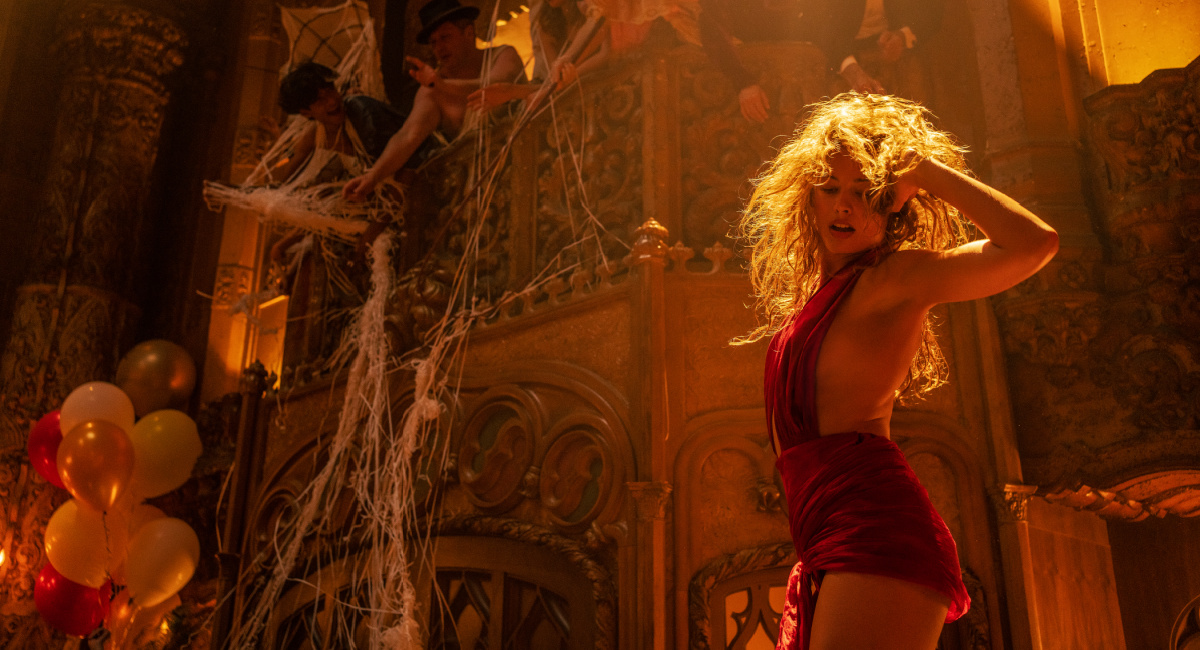 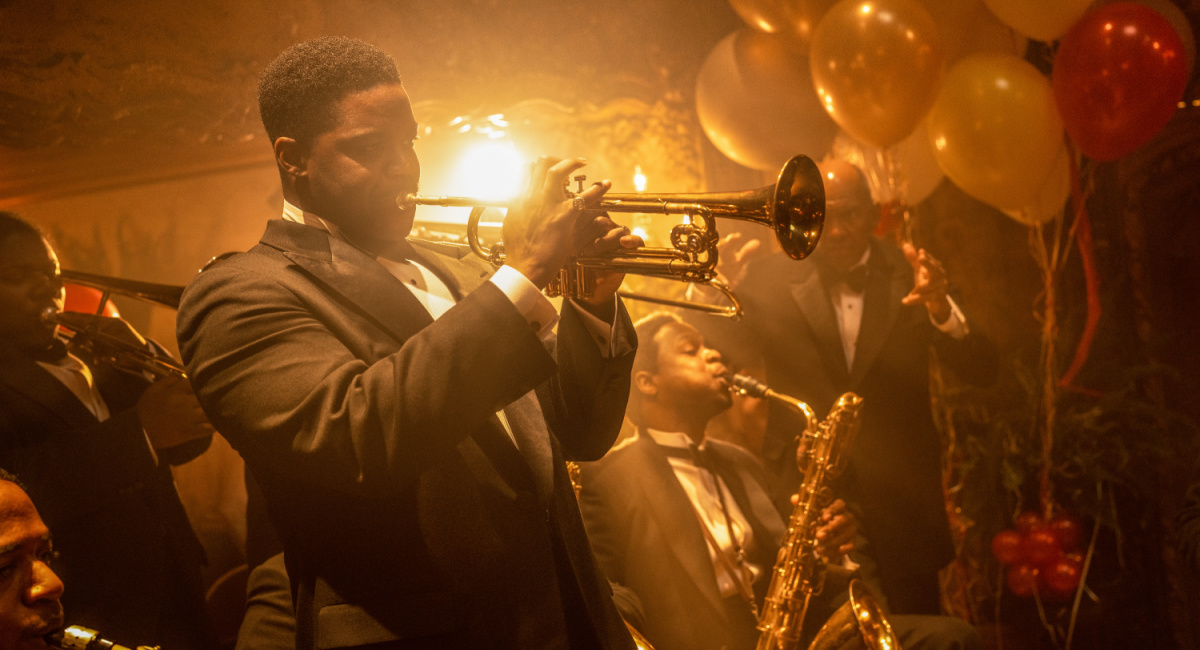 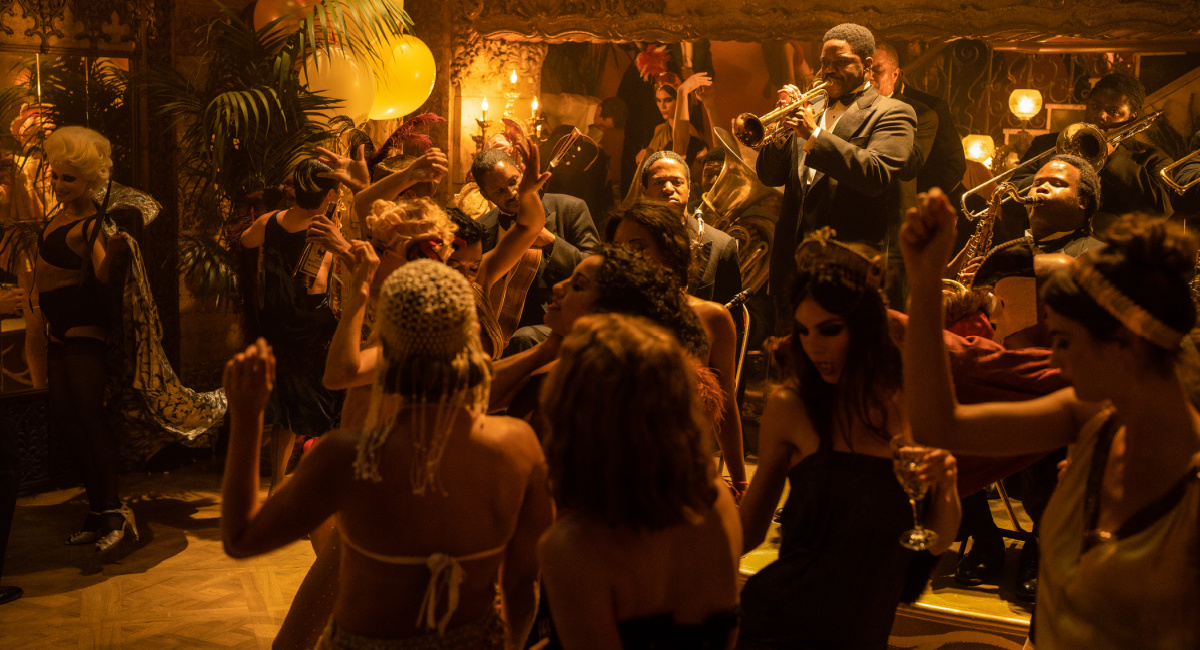 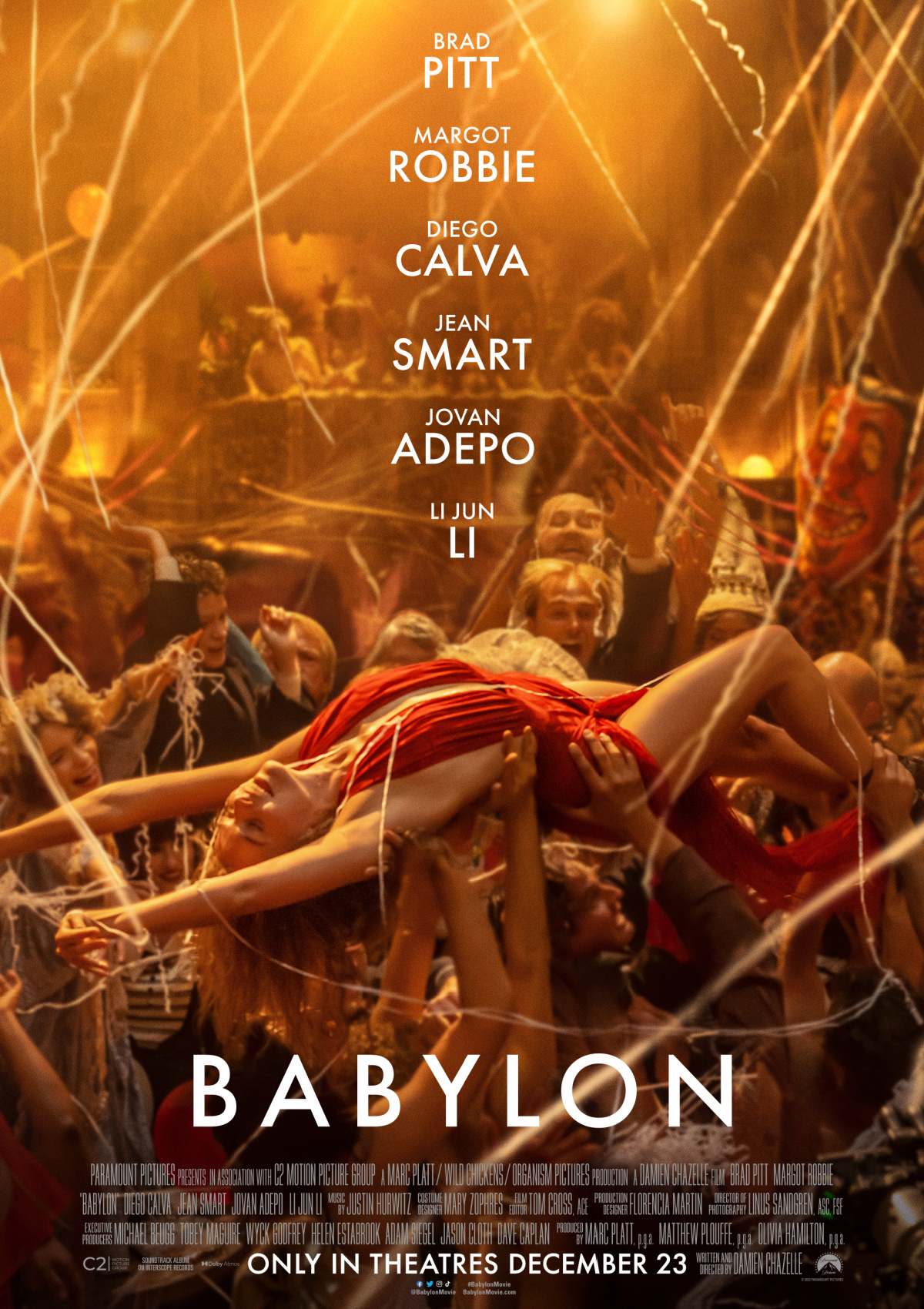 ‘Babylon’ will be in theaters on December 23rd.