Question: Can Tom Hanks still be likeable even when he’s doing his level best to be gruff and sullen? From the evidence of the trailer for ‘A Man Called Otto’, the answer is a big, old heart-warming yes.

Still, he definitely looks to show a grumpier side than we’re used to from him in the trailer for the movie, to which he has been attached since at least 2017.

‘A Man Called Otto’ is technically a remake of Swedish comedy drama ‘A Man Called Ove’, though it’s being described as a fresh adaptation of the source material that Hannes Holm used to earn an Oscar nomination.

Holm’s film was released in Sweden in 2015 but took a little longer to reach elsewhere (the film opened in the US in 2016). Still, it quickly set the antennas wagging in Hollywood as to who might look to make their own version. 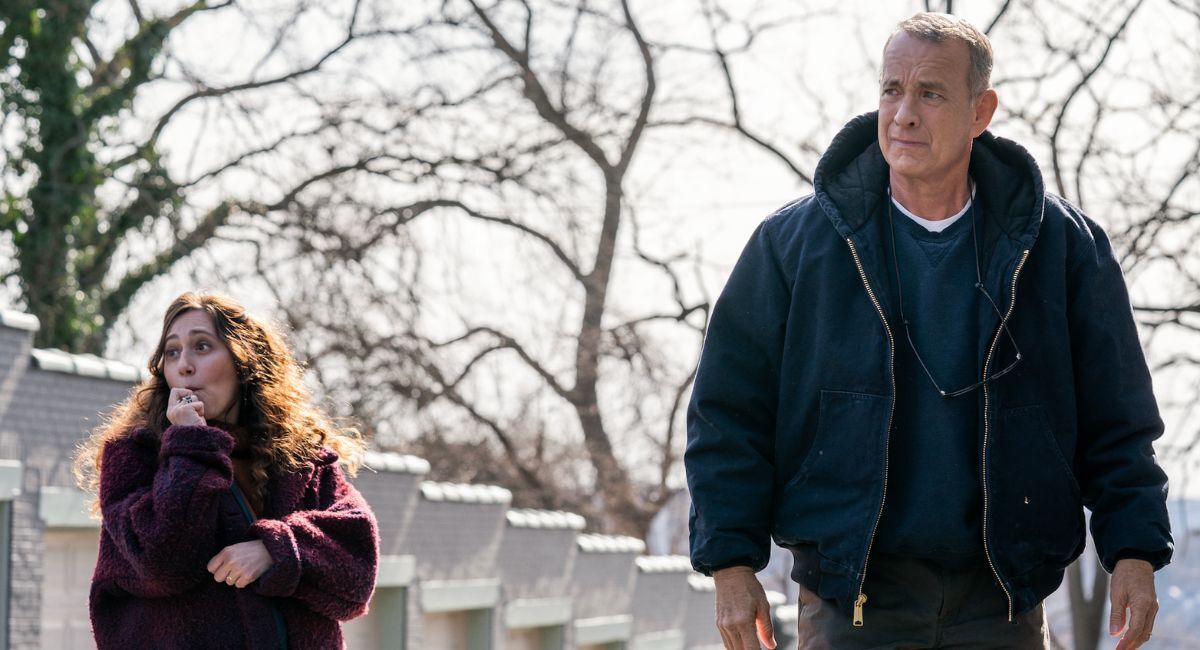 Based on Fredrik Backman’s bestseller, the story follows a grumpy widower whose sense of unhappiness is heightened when he’s unceremoniously dumped as head of the neighborhood association where he lives. With that following him forced to retire from his job, he decides to commit suicide, only to have every attempt thwarted by someone new entering his life.

There’s no indication from the trailer at least that Hanks’ take on the character is truly suicidal, though we suppose that’s not something you tend to shout about in footage from what is aiming to be a feel-good movie.

But he’s definitely at odds with everyone around him, calling out dog walkers for letting their precious pooches befoul his driveway, package delivery truck drivers for blocking the road (“without a permit”) and even a feisty local stray cat who hangs around near his garage.

Otto’s icy heart begins to melt after Marisol (Mariana Treviño) moves into his block with her family. Marisol is so pregnant she seems ready to burst, but she still has a lot of energy to confront Otto and point out how rude he is.

However, Marisol is determined to become friends with Otto, and the trailer shows how he will teach the woman how to drive and even act as a nanny to his neighbor’s two children. 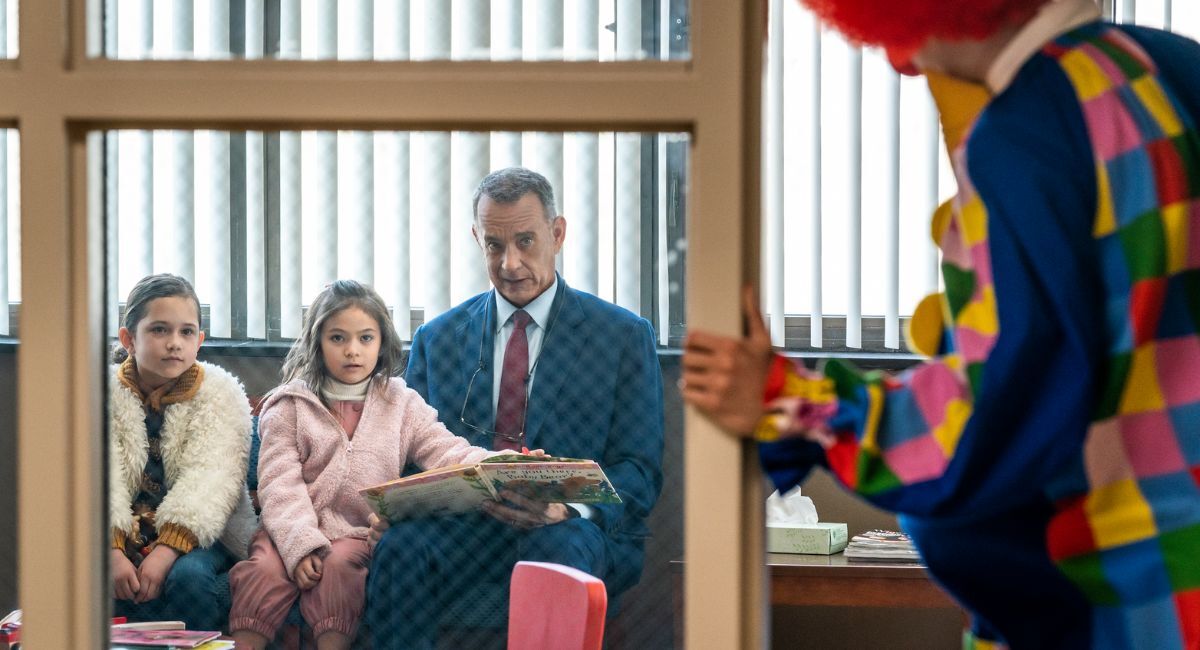 “I strongly believe that ‘A Man Called Ove’ is a universal story that resonates strongly with an American and international audience,” producer Fredrik Wikström Nicastro, who is shepherding the film along Hanks and his Playtone team, told Deadline at the time. “Making this film with one of the world’s best and most acclaimed actors gives ‘A Man Called Ove’ the best possible opportunity to touch the hearts of audiences worldwide once again.”

The American version, arriving via Sony, took a while to come together following the initial announcement. But after ‘Finding Neverland’ director Marc Forster agreed to make it in January of this year, and teamed up with that movie’s writer David Magee, it stepped up a gear. 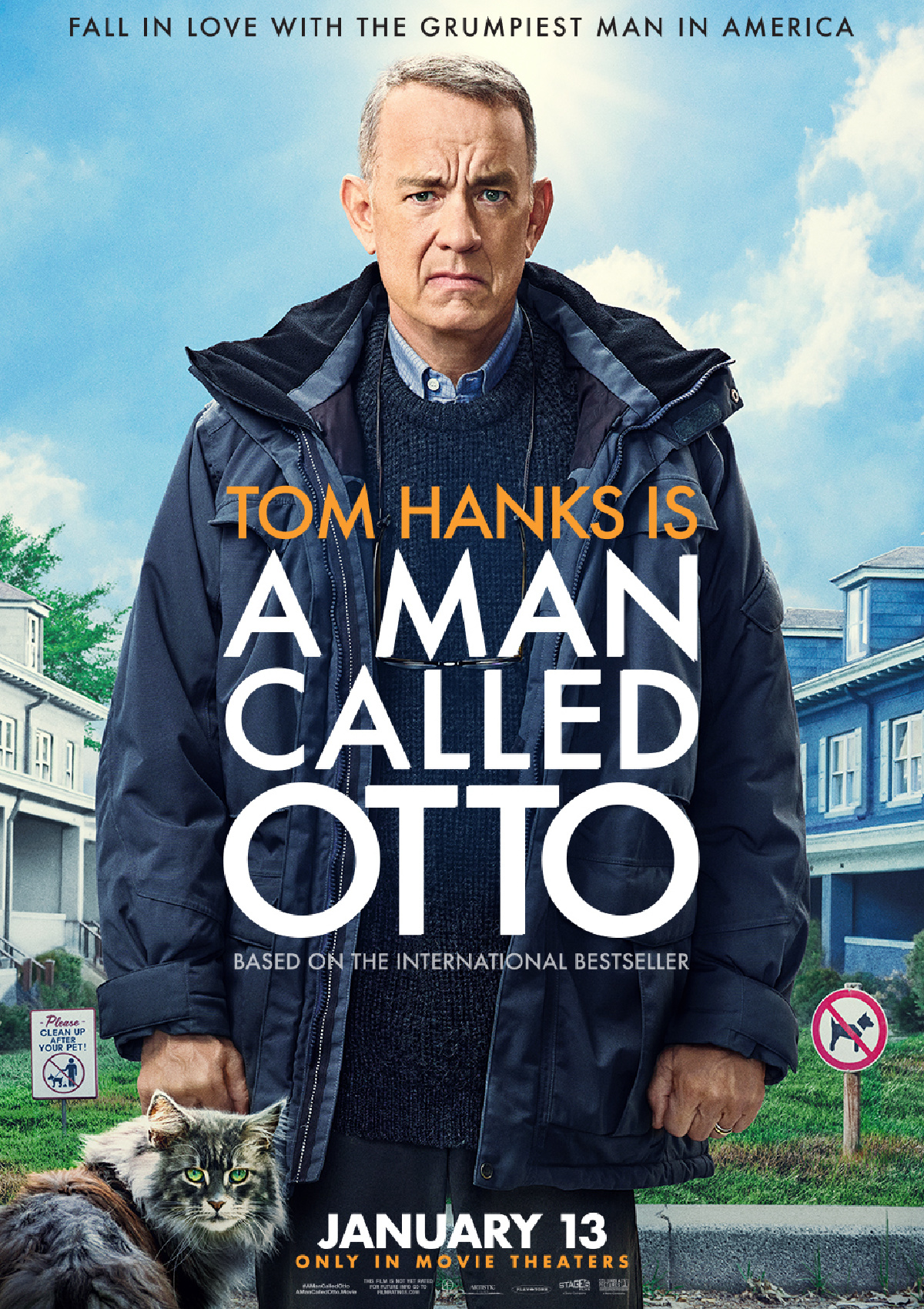