As hard as it might be to think about anything beyond the tragic loss that Bravo just suffered on SEAL Team, there’s more going on and a lot for the final episodes of Season 6 to tackle.

Still, we’re going to see the effects of losing Clay (Max Thieriot) on Bravo in several significant ways going forward, and that includes the lead-up to choices that will set up how the season ends. Executive producer Spencer Hudnut shares more about that and breaks down other storylines of the season below.

I’ve liked what you’ve done with Jason (David Boreanaz) and Omar’s (Raffi Barsoumian) dynamic and the fact that even though Jason trusted him with his TBI, they’re still feeling each other out. Is that what we’ll continue to see for the rest of the season?

Spencer Hudnut: I think it was such a moment of growth for Jason to open up like that to Omar, and yeah, there’s still a feeling out, period, but I think Omar’s reaction, Omar’s sort of pledge that he has Jason’s back … Jason knows deep down that Omar is a great operator and a solid guy, and that trust will continue to grow over these last few episodes. We’re gonna put them in situations [where] they really need to rely on each other, which I think will just further strengthen that bond.

Is Jason right to feel the way he does about that medal, what it might uncover, and also what they’re trying to cover up?

Jason doesn’t do this for medals. He doesn’t do it for attention. I think the fact that Clay lost his leg in that op makes it harder for him to accept that’s something that should be celebrated. And also what Lisa’s [Toni Trucks] uncovering — Jason’s been around a long time, and he understands the military’s playbook and how they cover things up and how they sometimes try to make people look in one direction rather than the other. So I think he’s justified not necessarily wanting it, but those around him understand that he did earn it, he did save Clay’s life. His reaction to the medal is really a big part of the last part of the season for him.

We’ve been seeing all season how frustrated Davis is. There was that very interesting exchange between her and Blackburn (Judd Lormand) in this episode about who exactly is her team, and she’s also on the outs with Sonny (A.J. Buckley).

We were trying to really evolve her character. As she takes on more leadership within command, it’s harder and harder for her to be part of the Bravo family. Much like we see with Jason a lot, it’s the burden of leadership that she’s feeling. She’s really stuck her neck out trying to figure out who’s behind this attack on the Crampton. But she also understands, and she feels her own guilt, as she articulated in 601, about the ambush that ended up with Clay losing his leg.

She’s really kind of conflicted this season in terms of her desire to get justice for her injured and now fallen teammate, but also her larger responsibilities within command. And again, much like the Bravo family was really grieving Clay’s injury, there were 20 families of the members of the Crampton who were killed that needed justice, too, so she feels that responsibility. So with her, it’s just exploring the burden of leadership, and again, as she ascends in her career, it just makes it harder and harder for her to have that connection to Bravo that she so cherishes. What I really like that you are doing the season is the Jason and Mandy (Jessica Paré) relationship and the fact that they both run into the fire, but there is the question of how long they can both do that and continue to maintain their relationship like they have. What’s coming up there?

I think in that scene in Episode 7 where Jason’s realizing Ray’s gonna retire, having seen Clay accept that he has to move on from operating, Jason realized, “I’m still not ready to walk away.” So he started asking the questions of, can I really maintain this relationship if I’m gonna continue to be Bravo 1 and run into the fire? But one of the things that the tragedy of Clay brings out is that it really allows people to focus on what’s truly important. So I think for both Mandy and Jason. Unfortunately, Clay’s downfall brings into focus for them what they really want.

So should we be expecting an engagement, a proposal, or talk about marriage?

I don’t think we’re quite there yet. I think continuing a stable relationship would be a victory for Jason, given how he’s reacted to tragedies in the past. Continuing to have that balance is really important for him.

Certainly, they talked about it. I think his sort of garage apartment represents where he is in his personal life and if he’s gonna move forward prioritizing his relationship, then maybe he’s gonna have to find something a little more homey.

When we spoke at the beginning of the season, you said people would want to come back for a seventh season to see how you get Bravo out of the next predicament. What else can you say about that?

Clay’s death is gonna impact all of our teammates differently and leads to some choices that will really surprise people, and I think puts Bravo team in jeopardy in a very different way than the end of Season 5, but in a very serious way. And so I think the consequences of their choices in the finale, how we get them out of that, would be really important for people to see. And that wouldn’t happen until Season 7. So we’re hoping for a Season 7.

Is anything you can say about the future after the season, whether it’s about Season 7 or the movie?

During The Period When She Was Off Of Her Medication, Selena Gomez Had To Relearn A Number Of Terms 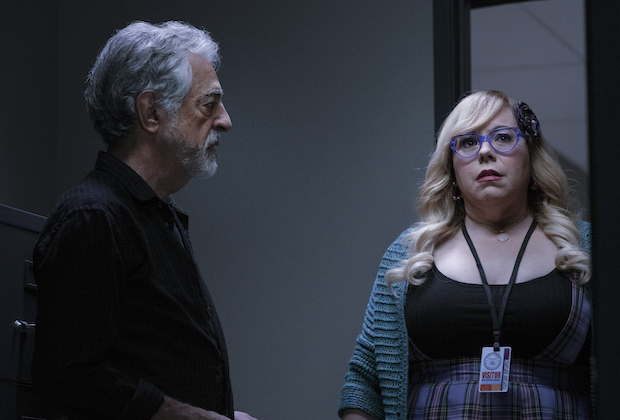 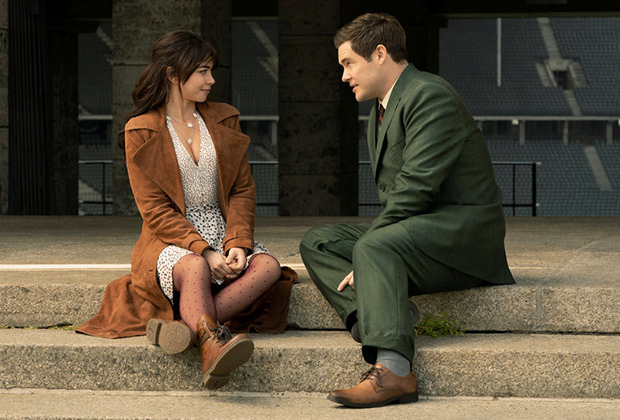