“No one chooses for me,” Will Smith (played by Jabari Banks) declares in the first teaser for Bel-Air Season 2, which you can check out above.

Peacock also released new photos (below) from the upcoming season, which will premiere with the first three episodes on Thursday, Feb. 23, 2023; new episodes will stream weekly.

Bel-Air is a dramatic reimagining of The Fresh Prince of Bel-Air, the beloved ‘90s sitcom starring Will Smith. Season 2 picks up with Will “at a crossroads as a new figure comes into his life who challenges what he’s learned in Bel-Air and competes for control of his influence,” according to the official synopsis.

He’ll juggle this while navigating home life with the Bankses and trying to rebuild their trust after storming off at the end of last season. Meanwhile, Will and Carlton’s brotherhood will “start to evolve as they grow closer, but still challenge each other about their differences.”

Plus, we’ll see Hilary “evolve as she becomes more of a boss in her influencer world and how that spills over into her relationship with Jazz,” as well as Viv and Phil’s struggle with “balancing marriage and family while trying to forge their own career paths and reconnect to the things that are important to them.” 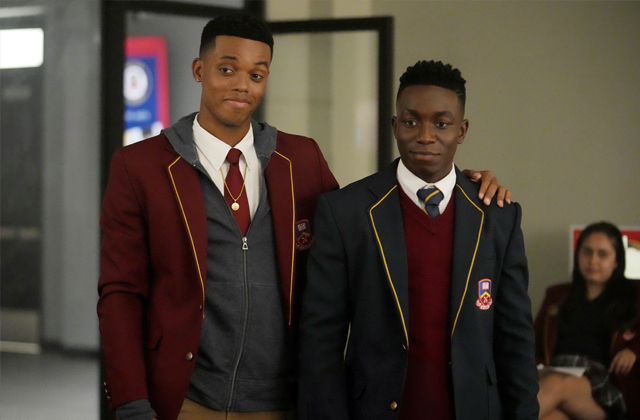 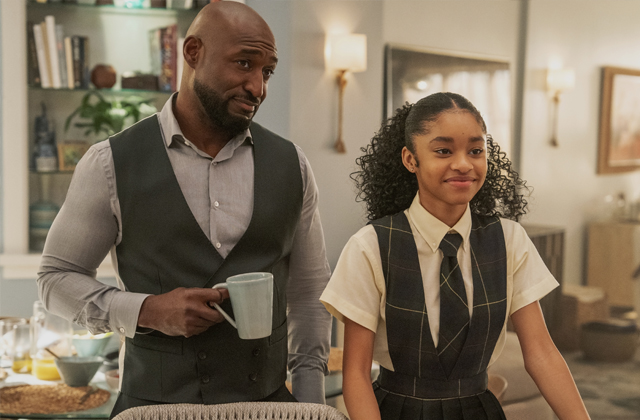 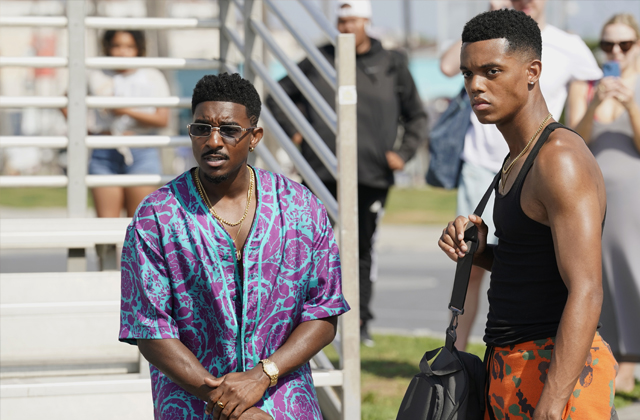 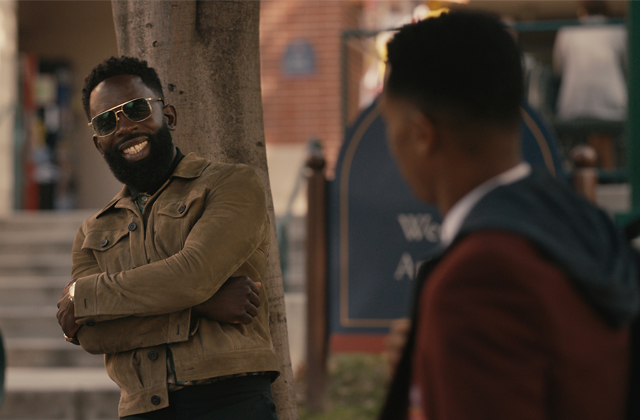 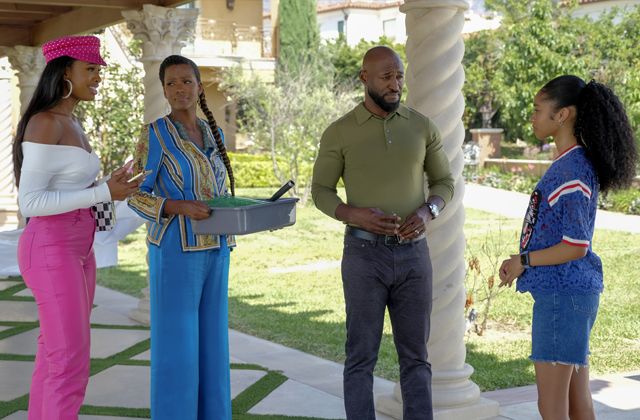 Are you excited for new episodes of Bel-Air? What do you hope to see in Season 2? Sound off below.