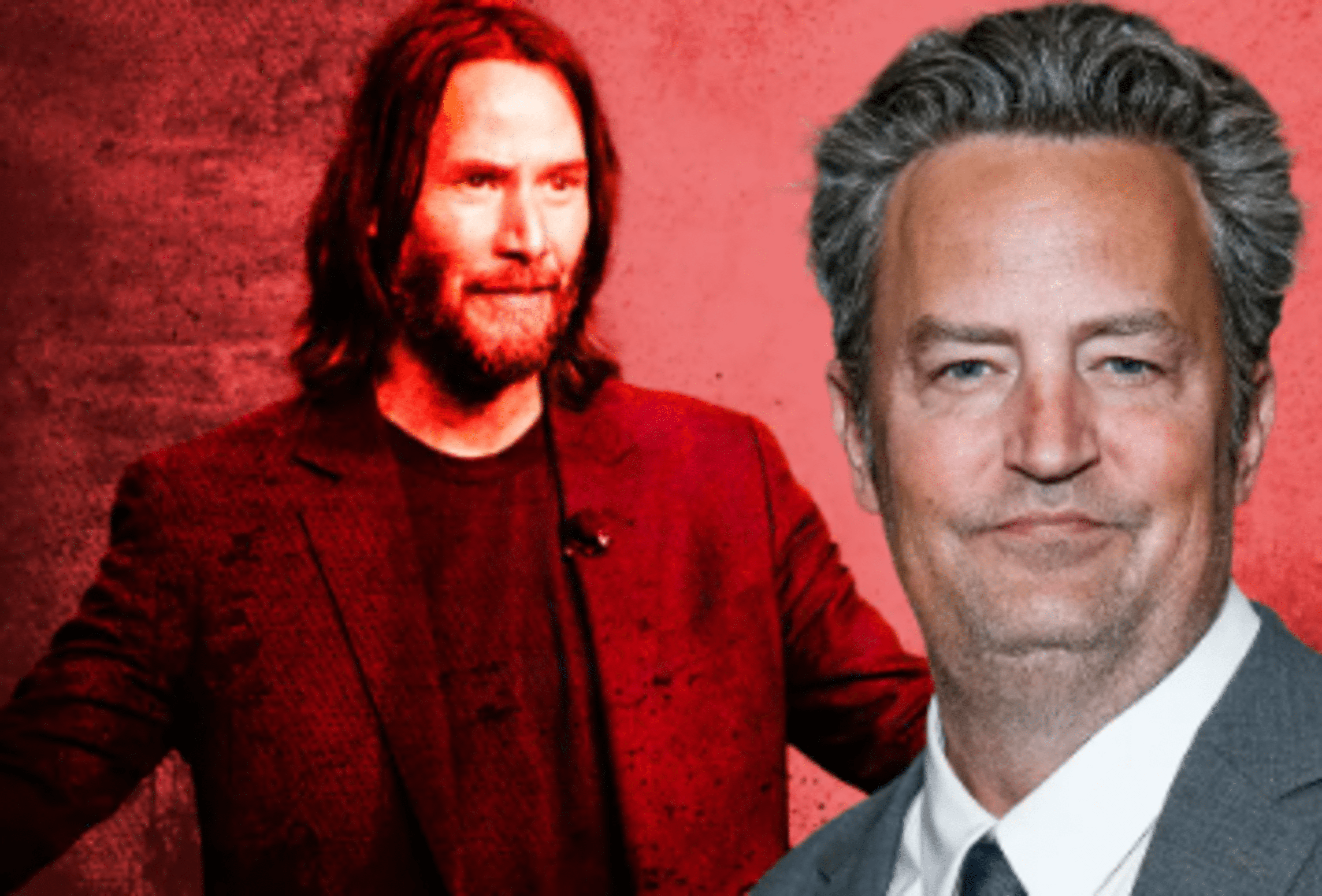 In his recently published tell-all memoir, Matthew Perry has made a startling revelation regarding an evident hatred he harbors for Keanu Reeves.

Why do original intellectuals like River Phoenix and Heath Ledger pass away while Keanu Reeves is always among us? He writes about this in his book Friends, Lovers, and the Big Terrible Thing, which will be released on November 1.

The troublesome former cast member of Friends made his debut in the film industry in 1988 with the release of A Night in the Life of Jimmy Reardon, which also featured River Phoenix, who had been Reeves’ lifelong best buddy.

Perry, 53 years old, plays the role of Phoenix’s best friend in the movie. After becoming good friends on set in Chicago, the actor mourns the loss of his friend in his memoir, writing, “River was a wonderful man inside and out and too lovely for this world, it proved out to be.” Phoenix, 23, died of an overdose in 1993. Unfortunately, genuinely talented individuals are the ones that get eliminated most frequently.

Perry describes how he cried after hearing the news of Phoenix’s death outside the Viper Room in West Hollywood. Then, he adds, “I heard the shouting from my apartment; I went back to bed; I woke up to the news.”

In a strange turn of events, Perry takes another jab at Reeves in the book, published after Chris Farley’s passing. Perry agreed to star in the 1988 comedy Almost Heroes alongside Farley at the height of his popularity for his role as Chandler Bing on Friends. During this time, Perry was also battling addiction.

Once again, it appeared as though Perry felt that it was unfair that Reeves was still living after he learned that the SNL star had passed away in 1997 at 33 due to an overdose. The cause of death was an accidental overdose.

When I discovered out, he writes, I went into Jennifer Aniston’s dressing room and smashed a hole through the wall. Keanu Reeves can be seen strolling about here and there. 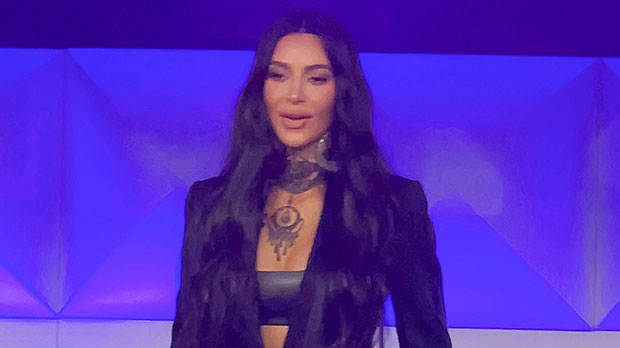 63 Fascinating Facts I Learned In January 2023 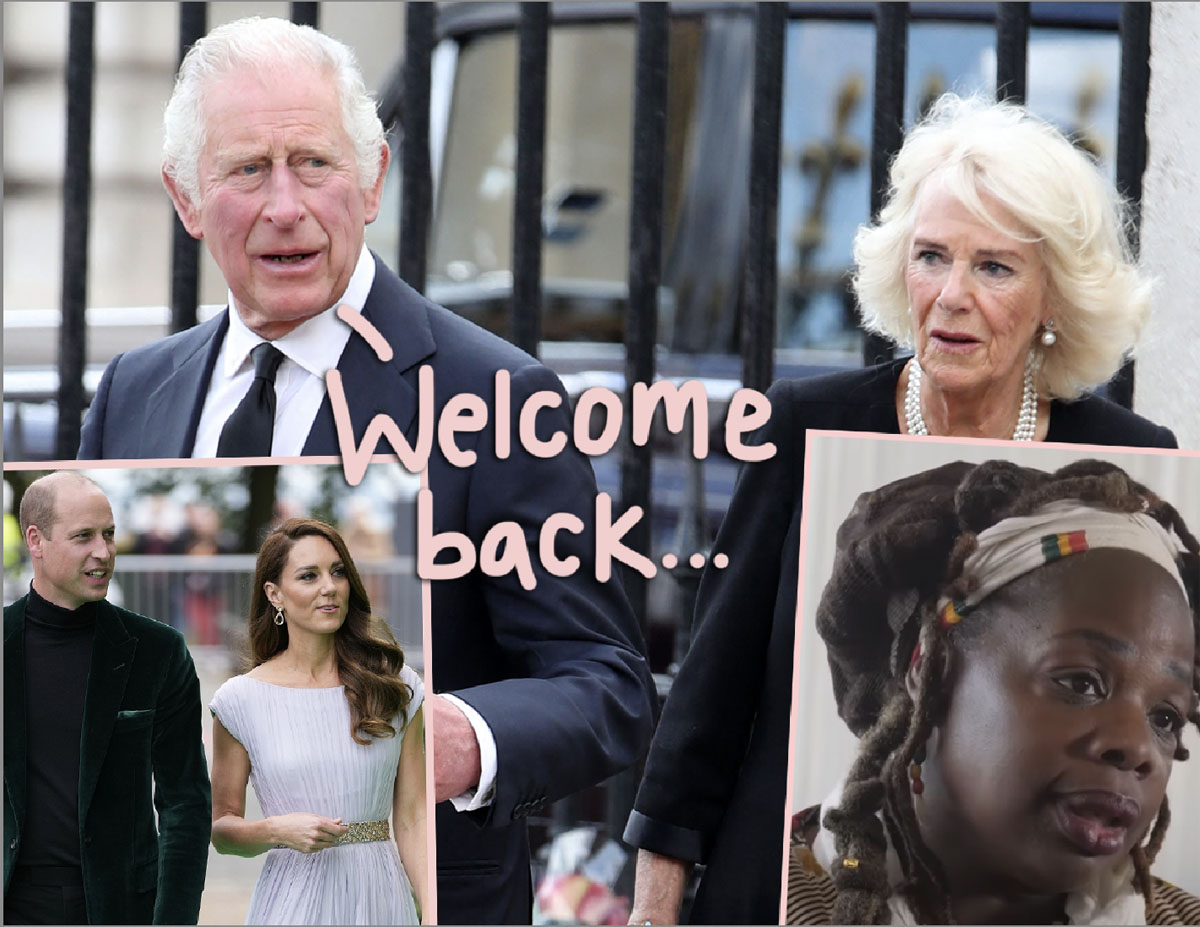