With the creators of Westworld working behind the scenes, you already have an idea of the futuristic twists and turns that will unravel in the episodes to come.

If you can’t get enough of The Peripheral cast, here are all the TV shows and movies featuring your favorite actors that you can watch next. Take a look:

You might know her best as Mindy/Hit-Girl in the Kick-Ass series.

Or when she terrified audiences as Carrie in the 2013 horror reboot.

You may have seen him as Jeff in Modern Love.

He was recently seen as Christian in Midsommar.

He was last seen in Blonde. Purple as Wyatt.

If you’re a fan of Westworld, you’ll know him for his portrayal of Peter.

Who’s your favorite character from The Peripheral? Share your pick in the comments!

Get all the best moments in pop culture & entertainment delivered to your inbox. 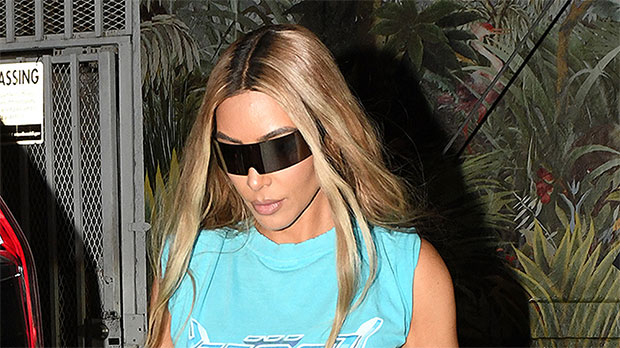