Paying tribute to a legend. Dave Grohl and the Foo Fighters took the stage in California to honor the band’s late drummer, Taylor Hawkins, with friends and family – including Queen’s Brian May.

May, 75, was one of many stars who contributed to The Taylor Hawkins Tribute Concert on Tuesday, September 27. While the rocker didn’t initially plan to sing the band’s hit “Love of My Life,” special circumstances sparked a change of plans.

“I wasn’t going to sing this song tonight because we all decided this was a party, and this was a time to celebrate, right? Then something happened,” the England native explained. “I sang this song in Wembley [at the U.K. tribute for Hawkins] when we did this a couple weeks ago and it’s a song written by a young man called Freddie Mercury. And I wasn’t going to do it, but then I got a message from Alison Hawkins. And she said, ‘Brian, I want you to do this song. I want everybody to do this song for me. I want you to do it for me and Taylor because it was our song. It was played at our wedding. It was our wedding album.’”

May added that Alison, who tied the knot with Taylor in 2005, requested that the guitarist “get everybody to sing it as my gift to the love of my life,” before asking the crowd: “Shall we do it? Everybody needs to do it with me though, OK? If you don’t know the words you can hum, alright?”

Following the emotional performance, Alison took the stage with her two daughters — Annabelle, 13, and Everleigh, 8 — to blow a kiss of appreciation to the audience.

“Love of My Life” was one of 50 songs to be played at the six-hour-long concert, with bandmate Grohl, 53, taking the stage to open the show, which took place at Los Angeles’ Kia Forum stadium.

“This is the hometown, s—t, so you gotta make it loud and turn it up,” the singer said, adding that Taylor had an ability to “make you f—king smile and dance and laugh and sing.”

“What we really wanted to do was to pay tribute to Taylor in a way that you could sort of spend some time in his musical mind,” he told the audience. “Which could be a pretty terrifying place, actually.”

In addition to the Foo Fighters and May, Joan Jett and Blink-182’s Travis Barker performed “Cherry Bomb” and “Bad Reputation,” while Miley Cyrus sang a rendition of “Photograph” with Def Leppard’s Joe Elliot. Pink also made an appearance with Queen’s Roger Taylor and May, serving as frontwoman for “Somebody to Love.”

Alanis Morissette, who the California native played with before teaming up with Grohl in the 1990s, also surprised fans with a heartfelt rendition of “You Oughta Know.”

Hawkins died in March at age 50. Prior to his passing, the rocker had complained about chest pains in his hotel room in Bogotá, Colombia.

Tuesday’s Taylor Hawkins Tribute Concert was the second show dedicated to the late musician. The first was held September 3 at London’s Wembley Stadium. Tickets and merchandise sales benefited Music Support and MusiCares, two organizations chosen by Hawkins’ family. Both shows are available to watch on Paramount+ in their entirety.

Catching Up With the Cast

Ring In The New Year With Buckets of Blood 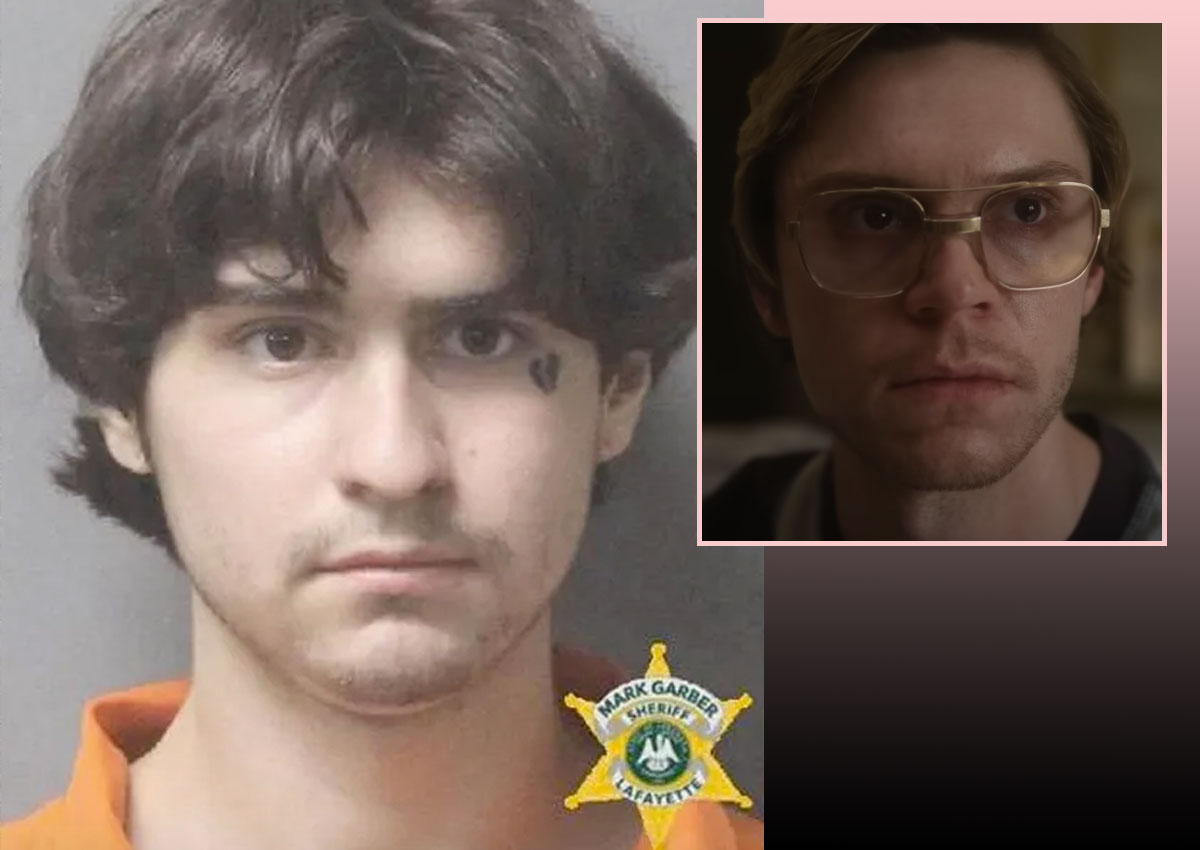