Sylvester Stallone opened up about the decision to nearly divorce from wife, Jennifer Flavin.

As you may recall, the couple shockingly split after over 25 years of marriage back in August. At the time, reports from TMZ claimed Jennifer filed for divorce after the 76-year-old actor decided to purchase a new Rottweiler named Dwight. Sylvester allegedly wanted the pooch, while the 54-year-old model was against it, resulting in a bunch of disagreements and eventually a breakup.

However, Sly shut down the accusation, saying their divorce wasn’t over a “trivial argument” like whether or not to keep a dog. Shortly afterward, sources for People came out claiming the pair actually had been dealing with “lots of issues for years,” and kept “having disagreements that Jen feels will never resolve.”

While it seemed like the duo were totally over, they somehow managed to work through whatever “issues” they were facing (or figured out how hard it would be to divide their “assets”) and got back together by September. Wild situation! And now, Sylvestor is looking back on that tough time in their marriage. In a new interview with The Sunday Times published on Saturday, the Rocky star recalled to the outlet how their brief split with a “tumultuous time” in his life, saying:

“Let’s just say that it was a very tumultuous time. There was a reawakening of what was more valuable than anything, which is my love for my family. It takes precedence over my work and that was a hard lesson to learn.”

Sylvester continued to speak on the tough lessons he’s learned about having family, specifically expressing regret for being absent while focusing on his career:

“I didn’t pay enough attention when they were growing up. I was so career-oriented, and now I go, ‘OK, I don’t have that much runway up ahead, and I want to start asking them about their lives.’”

As you may know, the Rambo star shared his late son Sage and 43-year-old son Seargeoh with his ex-wife Sasha Czack. He also shared three daughters 26-year-old Sophia, 24-year-old Sistine, and 20-year-old Scarlet with Jennifer. And moving forward, Sylvester is trying to make up for lost time with his daughters and be more involved with his family now:

“I ask them about their day, and they started at first a little monosyllabic. Then I heard one say, ‘I was just thinking about you.’ Oh, my God. I’ve never heard that before in my life. When a daughter knows you care, she’s there forever.”

We will have to see if Sly and Jennifer truly made it past this rough patch and won’t end up in splitsville again! Thoughts on what he had to say about their short-lived split? Do you think they’ll stay together? Let us know in the comments below! 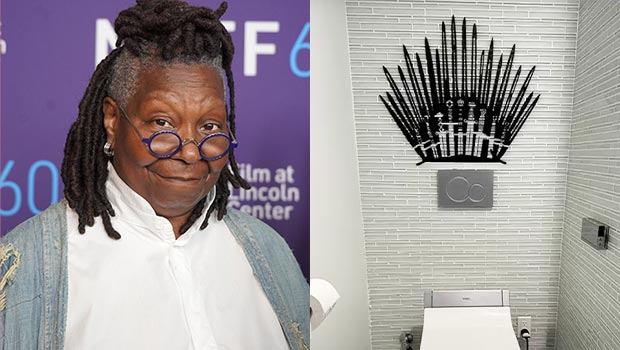