It looks like Rihanna is going to be the next Super Bowl halftime show headliner.

Earlier this afternoon, TMZ reported that the NFL and Roc Nation had been in talks with RiRi about the show…

Shortly after, Rihanna posted a photo of her holding a football onto Instagram…

…Which appeared to confirm the news, even if the caption was a tad vague.

This will be the fourth halftime show with Jay-Z’s Roc Nation, as most recently, Mary J. Blige and Kendrick Lamar took the helm this year.

The news is especially huge given that Rihanna has been spotted around a recording studio recently, potentially marking her return to music since 2016’s Anti.

Jay-Z further said in a statement, “Rihanna is a generational talent, a woman of humble beginnings who has surpassed expectations at every turn. A person born on the small island of Barbados who became one of the most prominent artists ever. Self-made in business and entertainment.”

There are reports that another artist will also take the stage next year, so guess we’ll just have to wait and see… 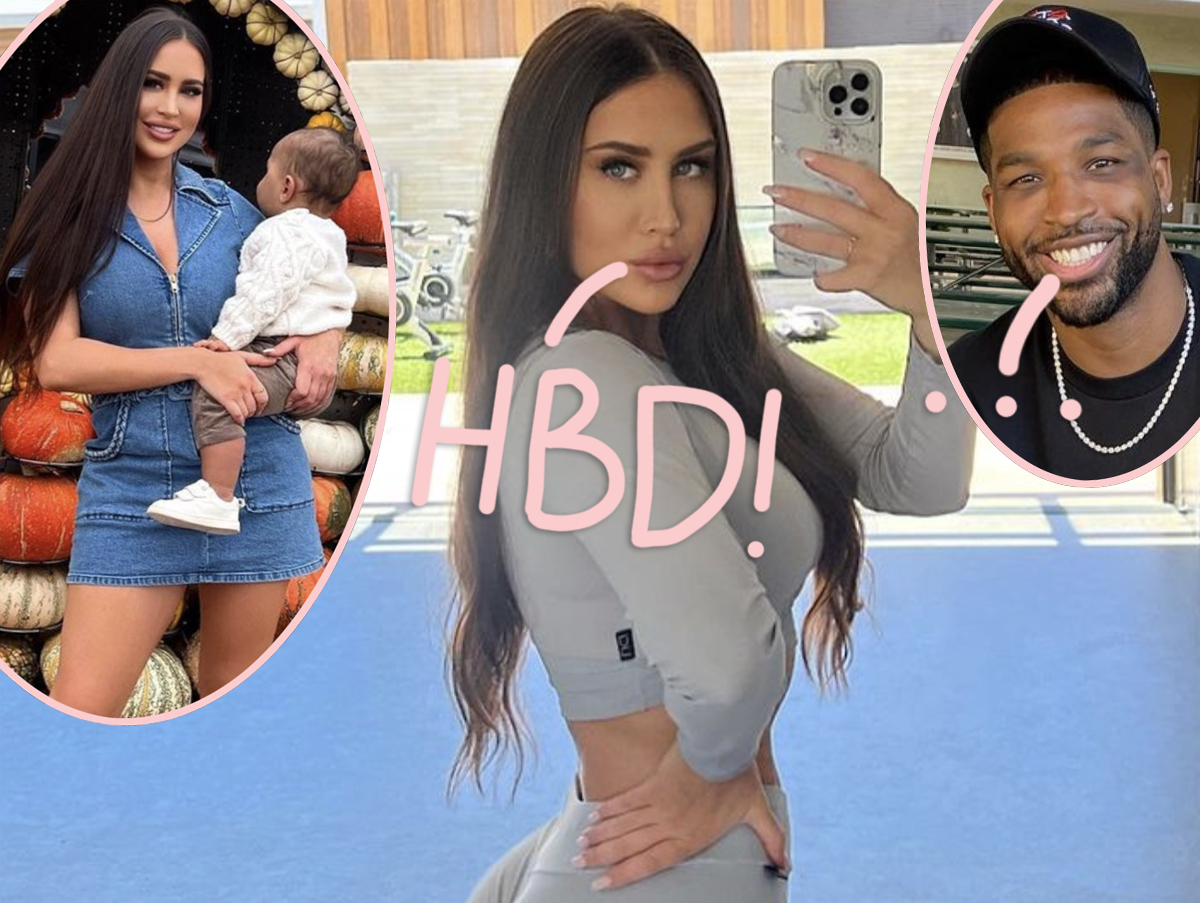