An emotional Prince Harry and Meghan Markle walked behind Queen Elizabeth II’s coffin together as the Queen made her final journey down the hall of Westminster Abbey, where her reign began. Meghan donned all black and a fascinator in mourning the monarch. She also wore pearl and diamond drop earrings the Queen gave to her in 2018. They walked behind Prince William, Kate Middleton, Prince George, and Princess Charlotte during the procession. Prince Harry and Meghan sat directly behind King Charles III and Queen Consort Camilla during the funeral service.

Prior to the funeral service, Prince Harry walked with members of the royal family, including King Charles III and Prince William, behind the Queen’s coffin as it was taken from Westminster Hall to Westminster Abbey. This wasn’t Prince Harry’s first time making this time of journey. Prince Harry walked behind Princess Diana’s coffin alongside his brother, father, grandfather, and uncle after his mother’s tragic death in 1997.

Queen Elizabeth II passed away peacefully on September 8 at the age of 96. She died at Balmoral Castle, her home in Scotland. Prince Harry and Meghan were already in the United Kingdom for the Invictus Games when they learned about the Queen’s declining health. Prince Harry made the trip to Scotland solo, but he was unable to make it to Balmoral before the Queen passed away.

“In celebrating the life of my grandmother, Her Majesty The Queen — and in mourning her loss — we are all reminded of the guiding compass she was to so many in her commitment to service and duty,” Prince Harry said in his statement about his grandmother’s death. “She was globally admired and respected. Her unwavering grace and dignity remained true throughout her life and now her everlasting legacy. Let us echo the words she spoke after the passing of her husband, Prince Philip, words which can bring comfort to all of us now: ‘Life, of course, consists of final partings as well as first meetings.’”

He continued, “Granny, while this final parting brings us great sadness, I am forever grateful for all of our first meetings — from my earliest childhood memories with you, to meeting you for the first time as my Commander-in-Chief, to the first moment you met my darling wife and hugged your beloved great-grandchildren. I cherish these times shared with you, and the many other special moments in between. You are already sorely missed, not just by us, but by the world over. And, as it comes to first meetings, we now honor my father in his new role as King Charles III. Thank you for your commitment to service. Thank you for your sound advice. Thank you for your infectious smile. We, too, smile knowing that you and grandpa are reunited now, and both together in peace.”

Why The Oscars Are Reviewing Their Campaign Procedures 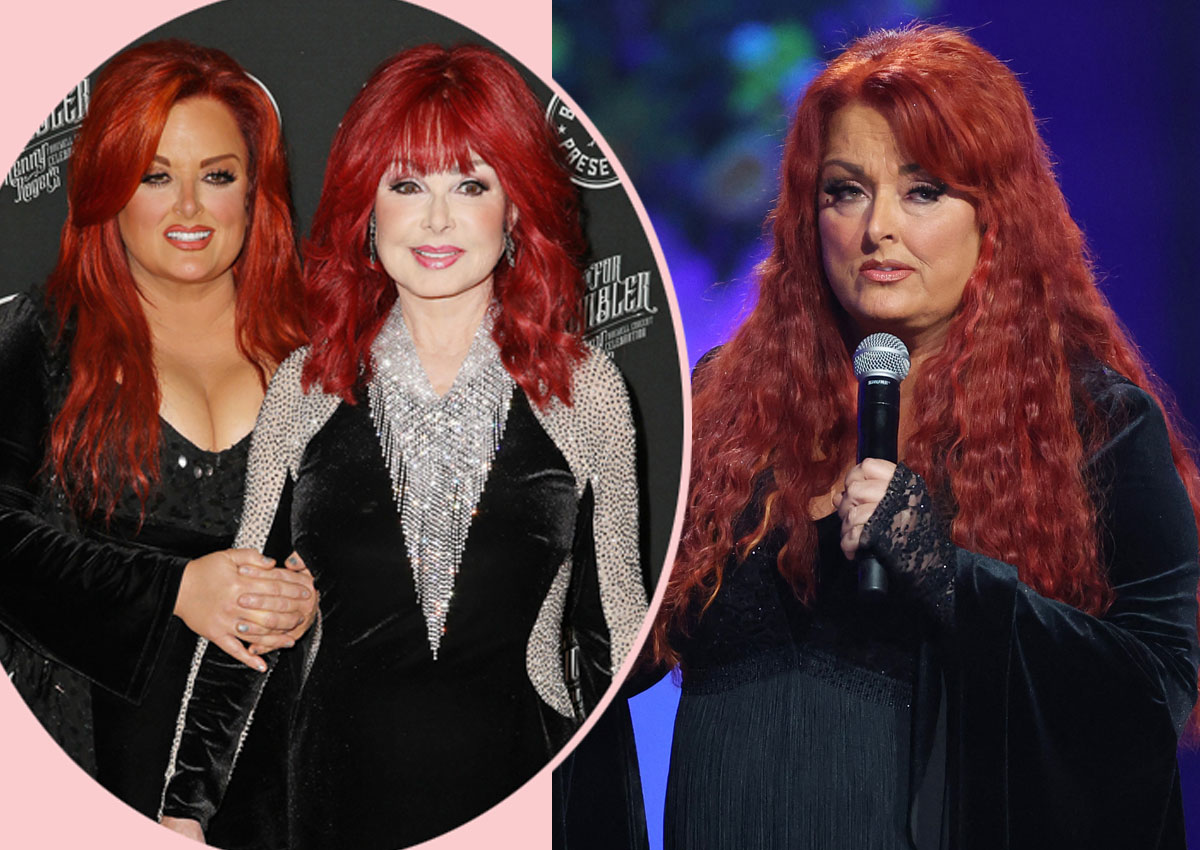