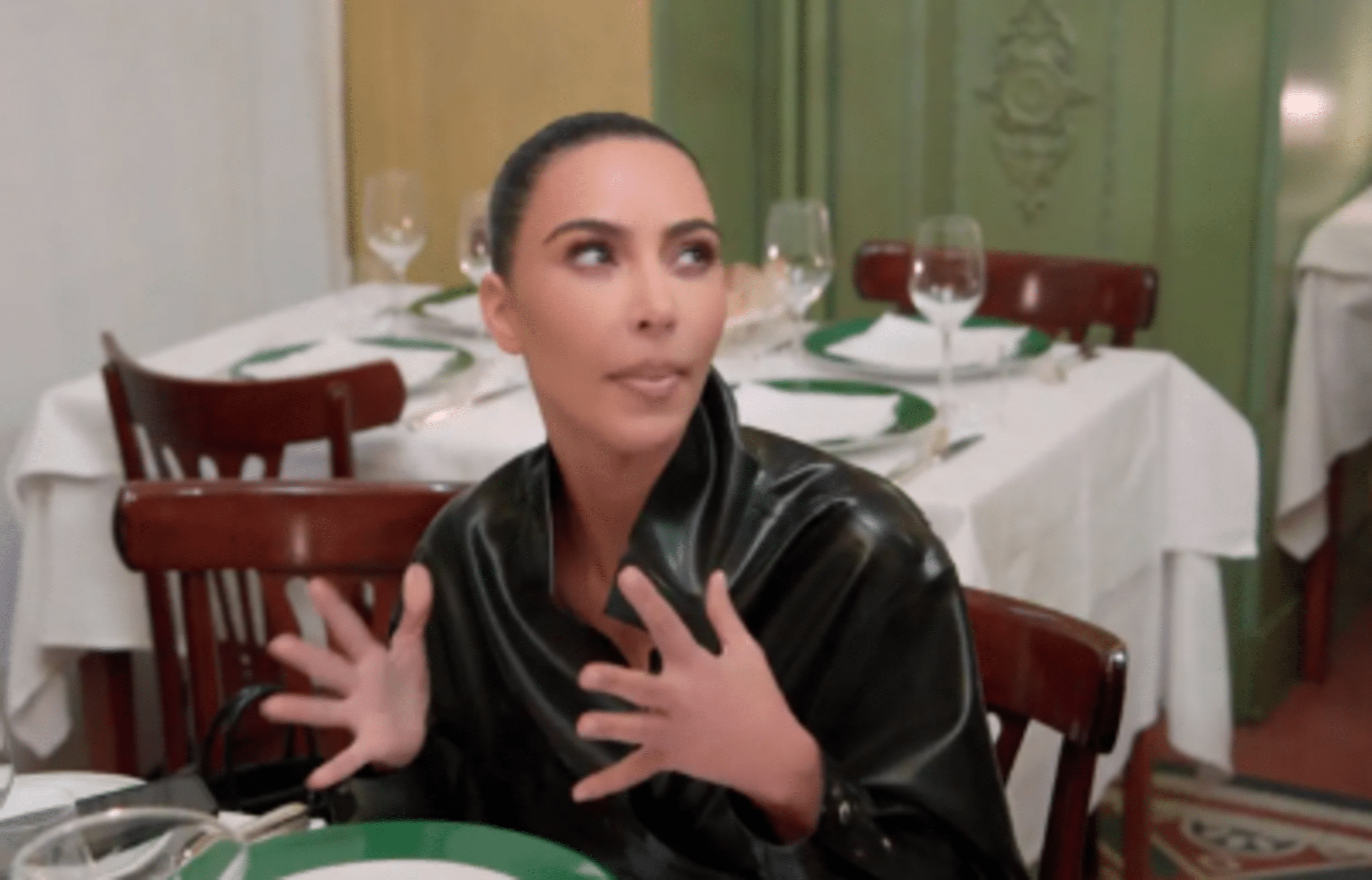 The reality star asked a waiter, “What is tortellini?” while going to dinner during Milan Fashion Week on Thursday’s episode of “The Kardashians.”

Kourtney Kardashian asked for anything other than spaghetti after the waiter clarified that the meal was similar to ravioli.

Something like penne or something else? After the 41-year-old former “Kardashian” star was served penne, she revealed in a confessional video that she is now a flexitarian.

According to Kardashian, the inventor of The Skims is vegan “sometimes and not other times.” So if you want to live, live now. People who watch Kardashian’s show on Hulu were shocked to learn that she didn’t know what tortellini was, so they turned to Twitter to express their disbelief.

Kim’s request for the definition of tortellini caught me off guard. HERE IN ITALY!? Some Twitter users commented on how unpleasant it was to see Kim K. wonder what tortellini is.

A third viewer said Kardashian’s inquiry “blew [their] mind,” while a fourth criticized her for showing contempt overseas. Another user of social media argued that the wealthy were wasting their money.

While on vacation with Kendall Jenner in Italy earlier this year, Kim Kardashian looked on with pride as her younger sister walked the runway for Prada. Kendall is 26 years old.

In the episode’s latter half, Kardashian bought for her ex-boyfriend, comedian Pete Davidson, raving over how kind and generous he is.

People think he dates a steady stream of gorgeous women, and in fact, that is generally the case. However, she gushed that the 28-year-old SNL star was the most excellent, most considerate man she’d ever met.

As of September 2022, the pair that began dating in October 2021 was no longer together. While Kardashian stated emphatically on a recent appearance of Live With Kelly and Ryan that she is not interested in dating anyone, she had previously told James Corden that she is interested in dating a scientist, neuroscientist, biochemist, doctor, or attorney.

Damien Leone Discusses The Next Big Kill in Terrifier 2 [Interview]