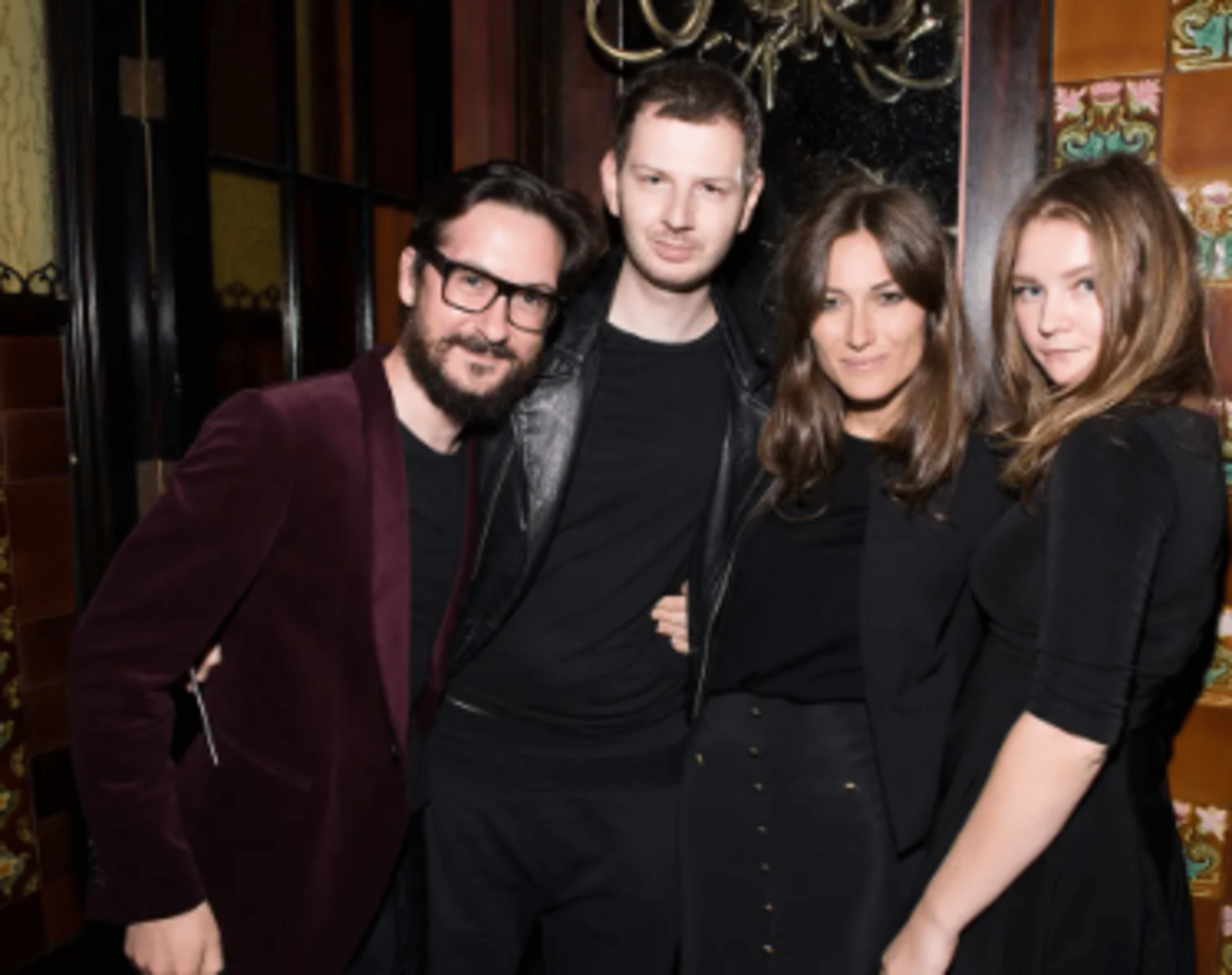 Page Six has learned that socialite scammer Anna Delvey has posted bond using proceeds from selling her artwork on the internet. On Wednesday, US Immigration Judge Charles Conroy gave the false heiress a $10,000 bond, and by Friday evening, she had met all of the requirements for her release from ICE custody.

According to Delvey’s representative Juda Engelmayer, who spoke to Page Six, the artist’s online sales covered the cost of the bond. Delvey, who had a one-person show in New York City in May called Allegedly, has been selling her artwork via Instagram posts.

Now that she’s out, she’ll need to develop a new strategy for promoting her work. Delvey, who has 1 million Instagram followers, has been barred from using the platform, either personally or through an intermediary.

Page Six claimed this week that the scammer was trying to find a place to stay so that she could present the court with an address where she could be kept under 24-hour custody while her immigration case was being heard.

The price for the downtown apartment she plans to live in a while her house arrest is reportedly close to $5,000 per month, and she has already paid three months of the lease in advance.

A reliable source claims she has secured a guarantor to sign the lease despite her history of defrauding businesses and friends. We’ve been advised that Delvey will be quarantined in her flat and that all visitation must be prearranged.

In a statement released this week, her attorney Duncan Levin expressed gratitude for the court’s decision to free Anna Sorokin. The judge made the correct decision in finding that Anna poses no threat to society.

Delvey, the subject of the Netflix smash Inventing Anna, conned her way into New York City’s high society by pretending to be an heiress and spending thousands of dollars on a series of luxurious hotel stays and a vacation to Morocco on the tab of a friend.