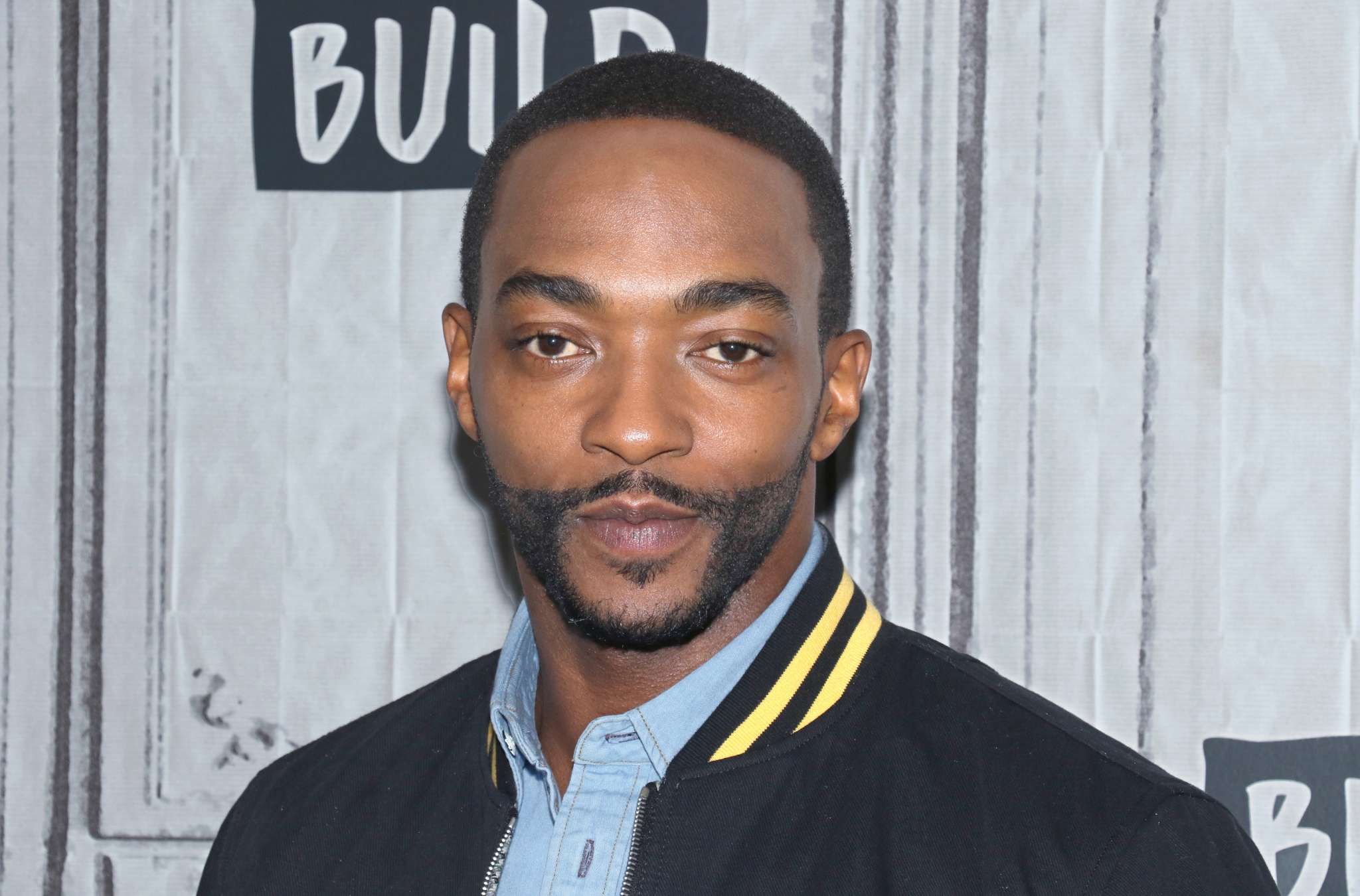 Sam spent the greater part of the Disney+ series The Falcon and The Winter Soldier denying the shield saying that he is not ready for such a responsibility but when he noticed that nobody else could do it and Steve picked him for a reason, he accepted the burden in the series finale.

Now, Sam Wilson is all set to fully take on the responsibility of being Captain America all by himself in the upcoming film Captain America: New World Order. This will be the first time that Sam Wilson’s Captain America will be going solo and be the complete focus of a film with the shield.

Actor Anthony Mackie who plays the character recently decided to talk about what sets Sam Wilson’s Captain America apart from Steve Rogers’ Captain America and really from all the superheroes in the MCU. Mackie pointed out that Sam is not actually a superhero; he has no powers and no gifts, rather he is just a regular man trying to do the right things with the tools that he has been given.

His exact comments while speaking about it to Men’s Journal were as follows:

“Mine will be different. What you have to realize about Sam—he’s a superhero who is not really a superhero. There’s no secret serum. There’s no this or that. I just have wings on my suit that I got from the military. So everything that I do, I do as a common man. When you see me, you might think, “Oh, I can be a superhero, too.” Whereas if you look at Hulk or any of those guys, you can’t compete.”

In this way, Sam’s Captain America is truly one for the people and he can see from the perspective of the common, the one he is trying to protect.

How England’s Currency Will Change After Queen Elizabeth’s Death 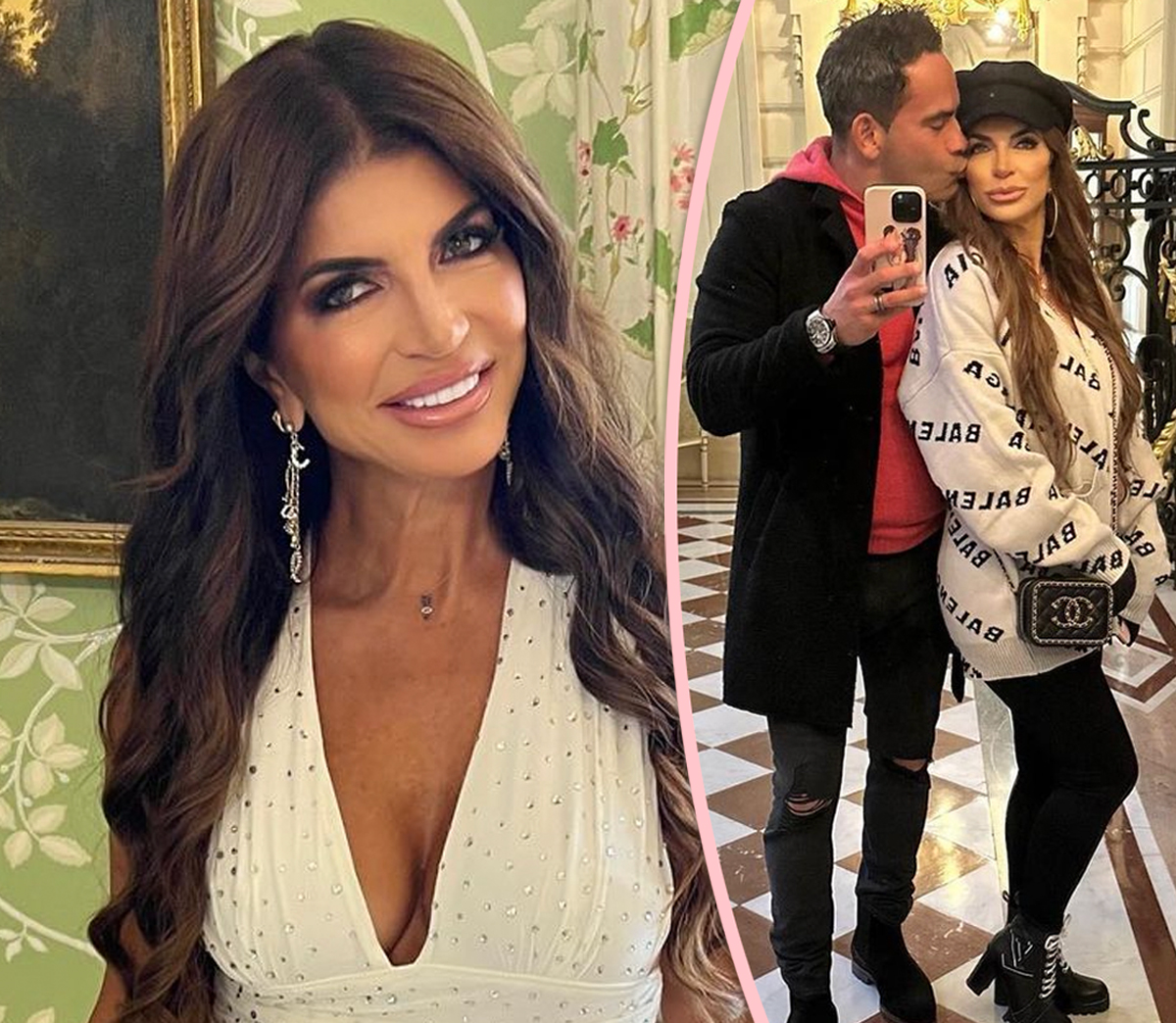