It’s fun to re-create the iconic looks from your favorite movies and TV shows, whether you’re dressing as your favorite Friends character for Halloween or your favorite ’00s rom-com lead for TikTok (as Jennifer Garner’s dog did here).

However, the people who have the most fun re-creating these iconic looks are the same people who brought them to life onscreen in the first place.

…at the Michael Kors show during New York Fashion Week 2022, where she sat next to Anna Wintour — who’s rumored to be the inspiration behind the movie’s antagonist, Miranda Priestly.

…as part of the #PillowChallenge (where you make a dress out of a pillow) on Instagram.

In character, she re-created the makeup look in Season 6.

Then, as Topanga, she re-created the outfit on an episode of the spinoff Girl Meets World.

Finally, as herself, she re-created the full routine on TikTok to promote her BMW podcast Pod Meets World.

…while performing Iggy Azalea’s “Fancy” — which has a Clueless-inspired music video — on Lip Sync Battle.

Fran Drescher re-created a bunch of her outfits from The Nanny on TikTok.

You can see the rest here:

….on an episode of Castle where his character dressed as a “space cowboy” for Halloween.

…in one of her many TikToks about the movie.

…in one of her many nostalgic TikToks for fans of the movie.

She dressed up as Josie for a segment of “Drew’s News” on The Drew Barrymore Show.

She also wore the costume on TikTok while answering questions in character.

…while sharing a series of Halloween throwbacks on Instagram.

…as part of a TikTok dance video.

…and tried them on again for a TikTok!

…while presenting at the 2022 SAG Awards.

…for a special video message to the viewers who grew up watching the show.

And finally, Debby Ryan re-created her look from the final scene of Radio Rebel…

…including the smirk that became a viral meme, on TikTok.

Get all the best moments in pop culture & entertainment delivered to your inbox. 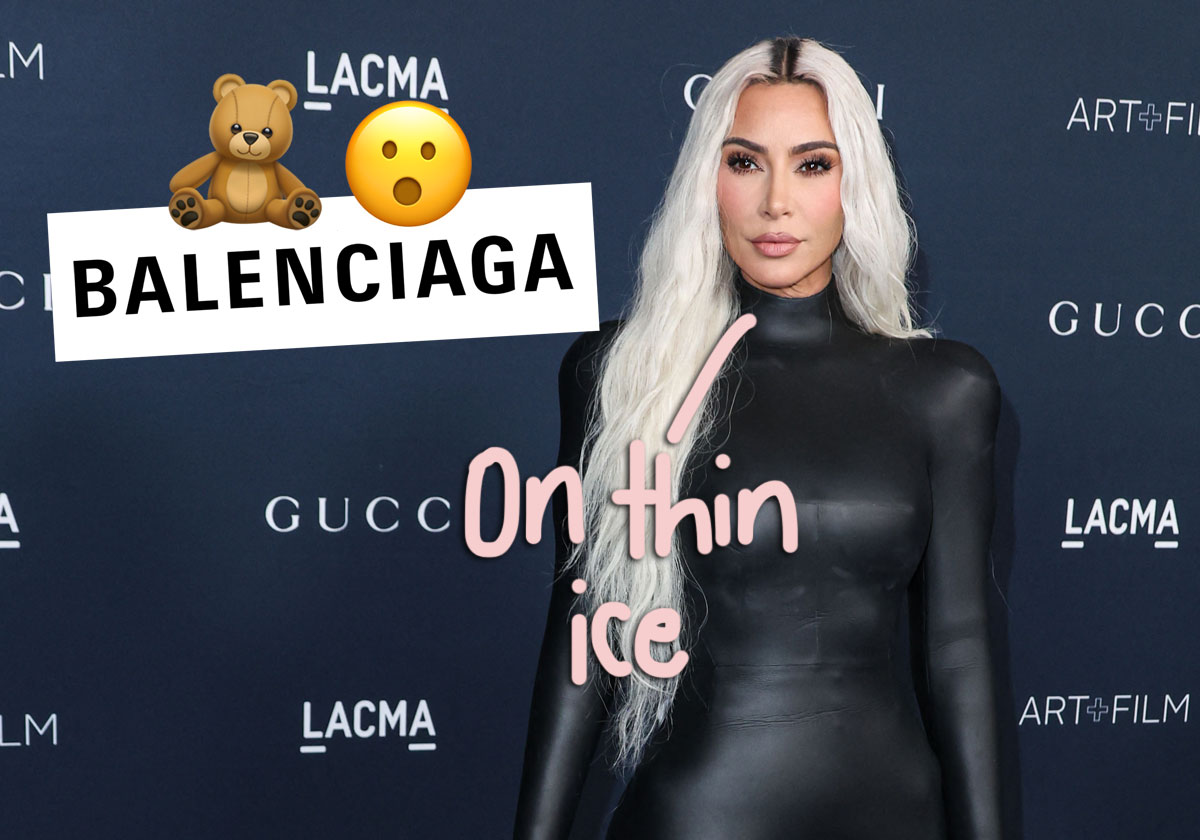