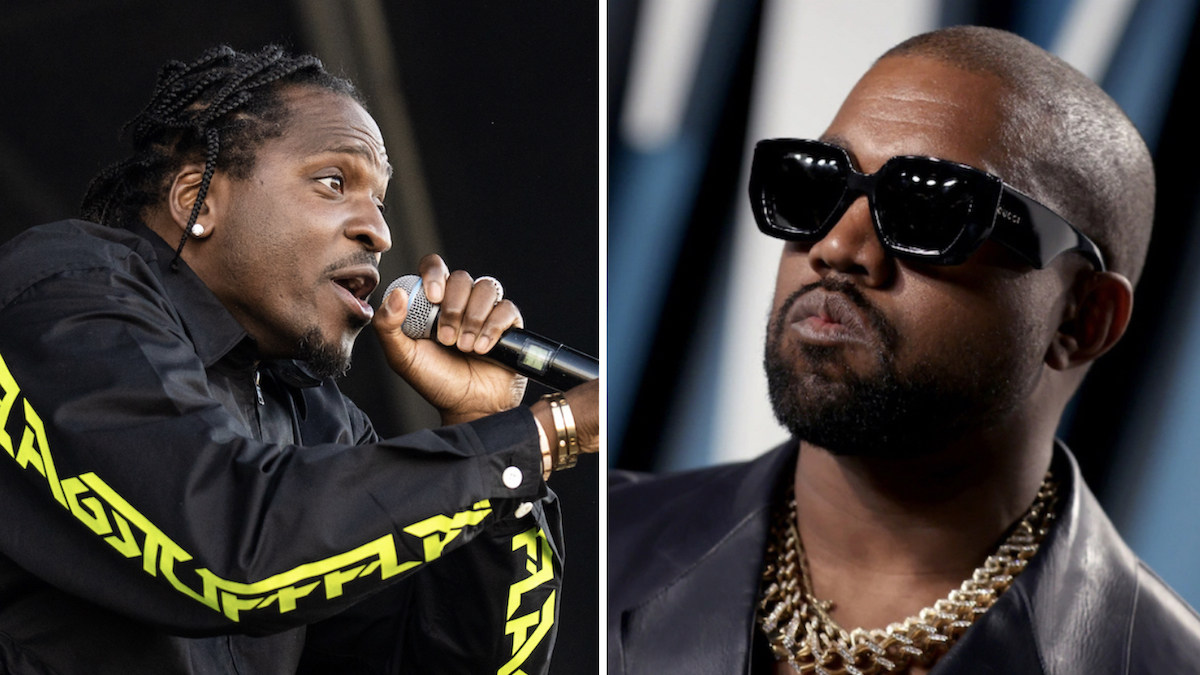 Pusha T has distanced himself from one of his longtime collaborators, telling the Los Angeles Times that Kanye West’s string of antisemitic comments has been “very disappointing.”

“It’s definitely affected me,” King Push said. “It’s been disappointing. As a Black man in America, there is no room for bigotry or hate speech.”

But now he views West differently, saying of the bigotry and antisemitism, “It’s been very disappointing, let’s talk straight.”

Elsewhere in the interview, Pusha T compared his commitment to coke rap to a beloved director of gangster films. “I’ve spoken about being the Martin Scorsese of street raps,” he said. “I want the music to be as colorful and creative as it can be. Expand where reality meets imagination. I’m here to entertain those who love this, and there’s a lot of people who love this.”

As for West, he’s even lost the support of former president Donald Trump, who called the rapper “seriously troubled” and said his 2024 presidential bid is a “complete waste of time.” 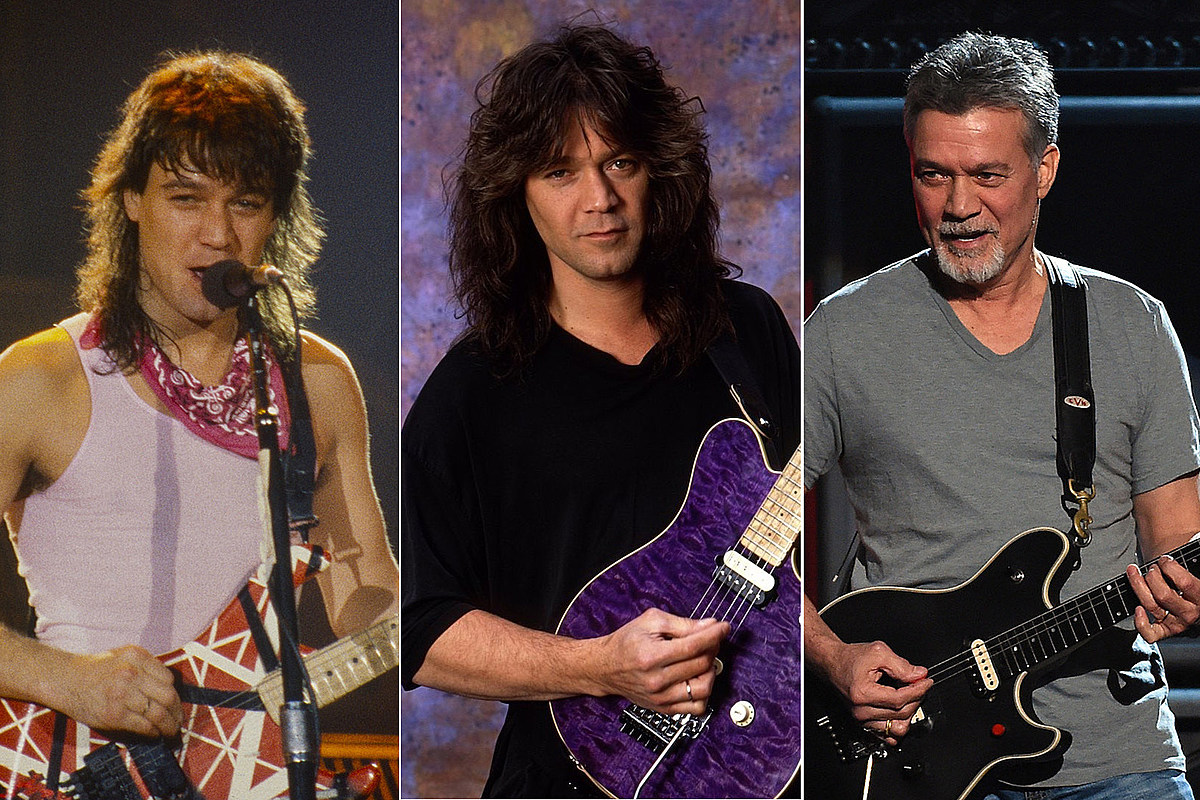 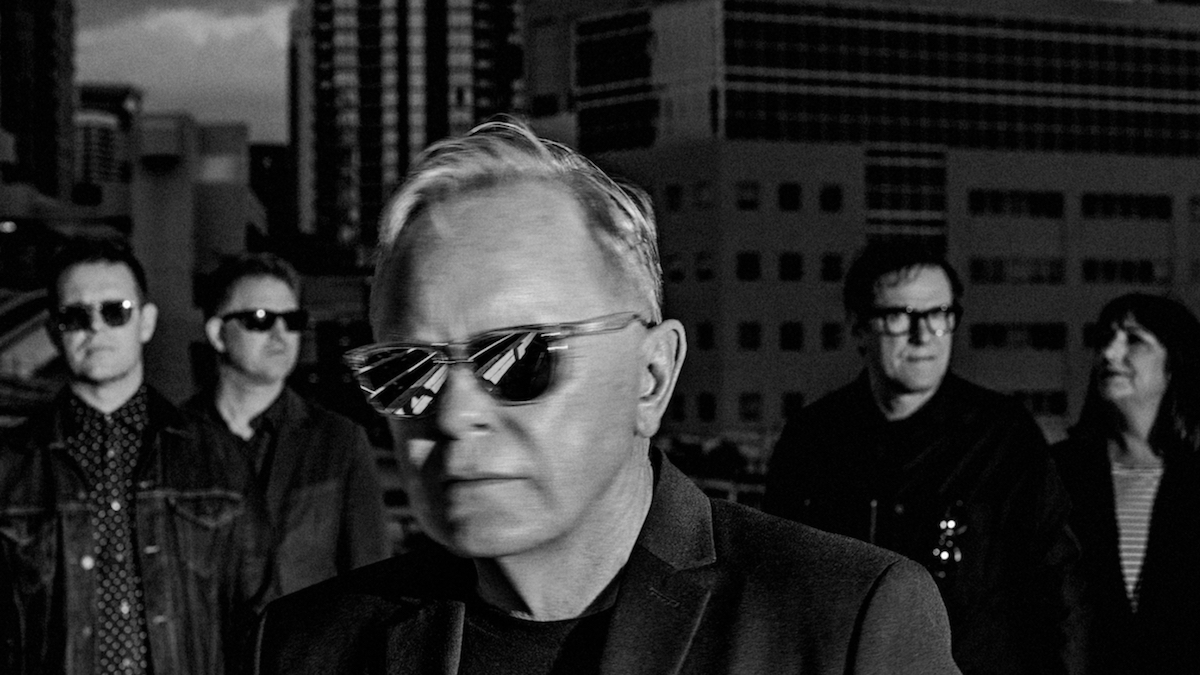