Taylor Swift has removed a scene from her “Anti-Hero” music video that has been criticized as fatphobic. Swift wrote and directed the visual, which finds her contending with the neuroses and anxieties described in the song, helped along by her anti-hero, also played by Swift. In the original version of the video, Swift steps onto a scale that reads “FAT” as the anti-hero shakes her head disapprovingly. The new version still has Swift on a scale but cuts out its “FAT” reading.

Swift discussed disordered eating and living with body image issues in the 2020 documentary Miss Americana, saying in the film that there have been times where she’s seen pictures of herself “that’ll just trigger [her] to just starve a little bit—just stop eating.” And, in an interview with Variety, she explained, “My relationship with food was exactly the same psychology that I applied to everything else in my life: If I was given a pat on the head, I registered that as good. If I was given a punishment, I registered that as bad.”

Pitchfork has reached out to representatives for Taylor Swift for comment and more information.

If you or someone you know is living with an eating disorder, we recommend contacting the National Eating Disorders (NEDA) Helpline at 1-800-931-2237 or https://www.nationaleatingdisorders.org/help-support/contact-helpline. 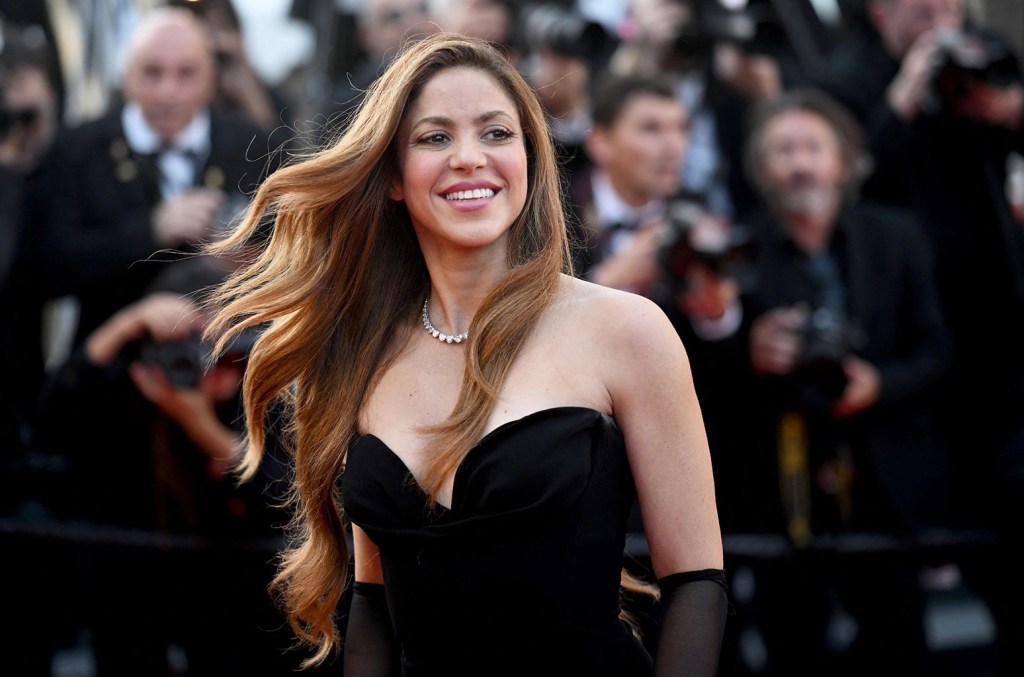