SZA has been announced as the musical guest for the December 3, 2022 episode of Saturday Night Live. Keke Palmer is set to host.

The singer performed on SNL in 2017; she sang “The Weekend” and “Love Galore” from her LP Ctrl. This summer, she celebrated the album’s fifth anniversary with a deluxe edition featuring seven previously unreleased tracks and was cast in the new Eddie Huang film Tuna Melt.

Read about the video for SZA’s “Hit Different” in “The 8 Best Music Videos of September 2020” on the Pitch.

Discuss: Who's Really the Villain in 'Black Panther: Wakanda Forever'? 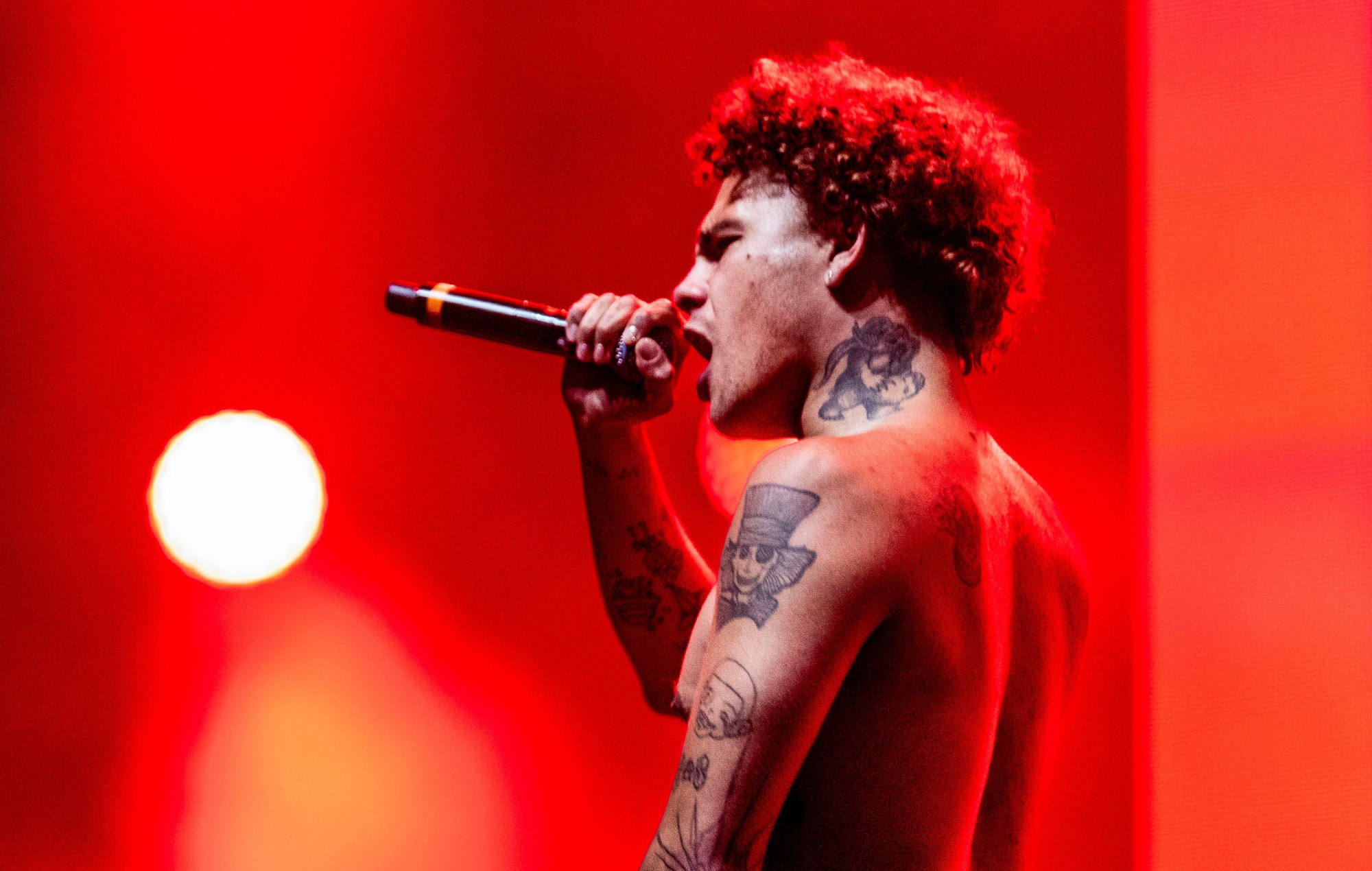