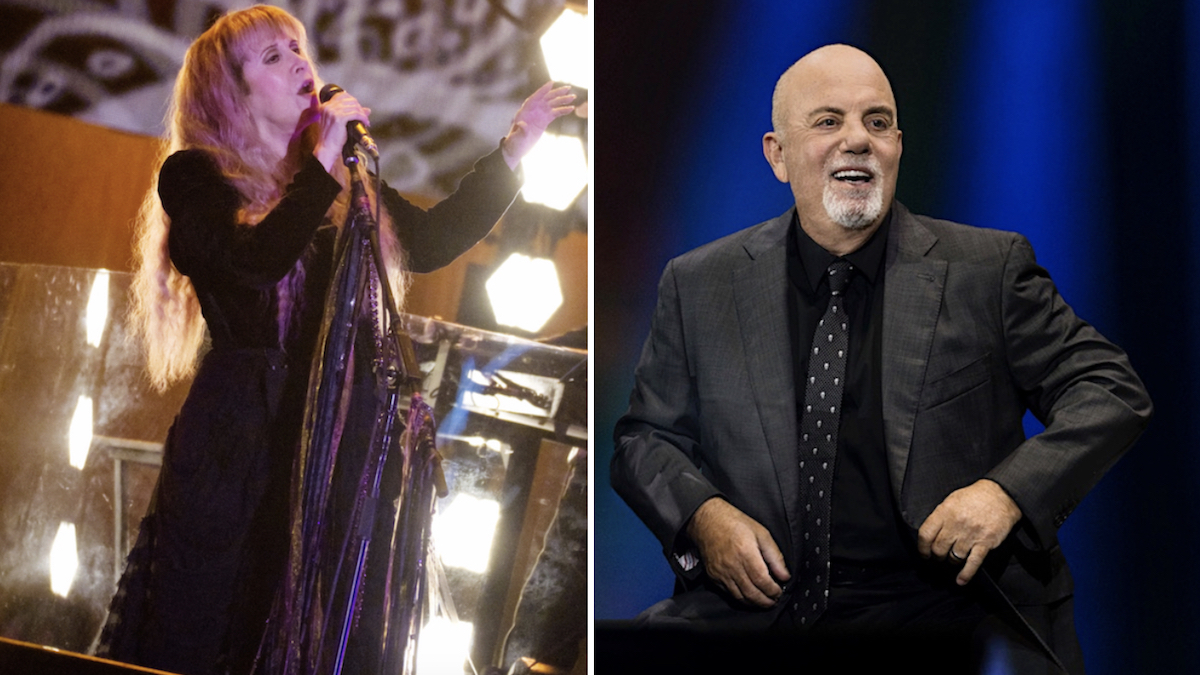 Stevie Nicks and Billy Joel are teaming up for a series of co-headlining concerts.

Aptly dubbed “Two Icons, One Night,” the tour will span “five to seven shows,” according to Wilson Howard, Chairman of Live Nation’s southeast division. Thus far, Nicks and Joel have detailed three of the shows: March 10th at SoFi Stadium in Inglewood, CA; April 8th at AT&T Stadium in Arlington, TX; and May 19th at Nissan Stadium in Nashville, TN.

In addition to these new tour dates, Nicks has teased a new song inspired by the 2022 midterms. In a statement urging fans to vote, the artist shared an equally passionate poem called “Get It Back” that she said would be released as a song at a later date.

As for Joel, the Piano Man recently welcomed Olivia Rodrigo on stage at Madison Square Garden for a cross-generational performance of “Deja Vu” and “Uptown Girl.” He has a number of more shows on the horizon, including a continuation of his long-running MSG residency. Get tickets to his upcoming concerts here.

Editor’s Note: This article has been updated to include details about concerts in Inglewood and Nashville. 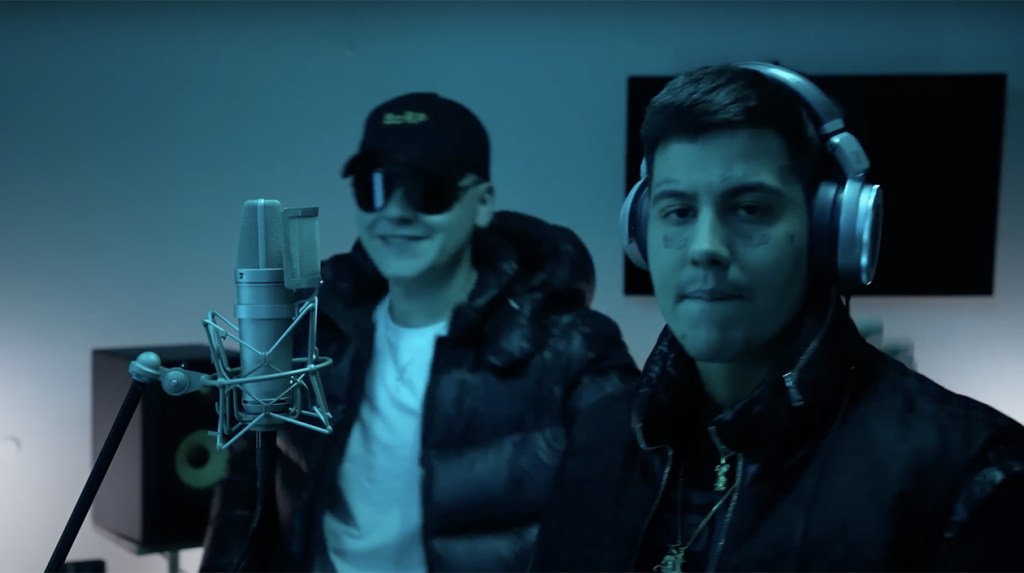 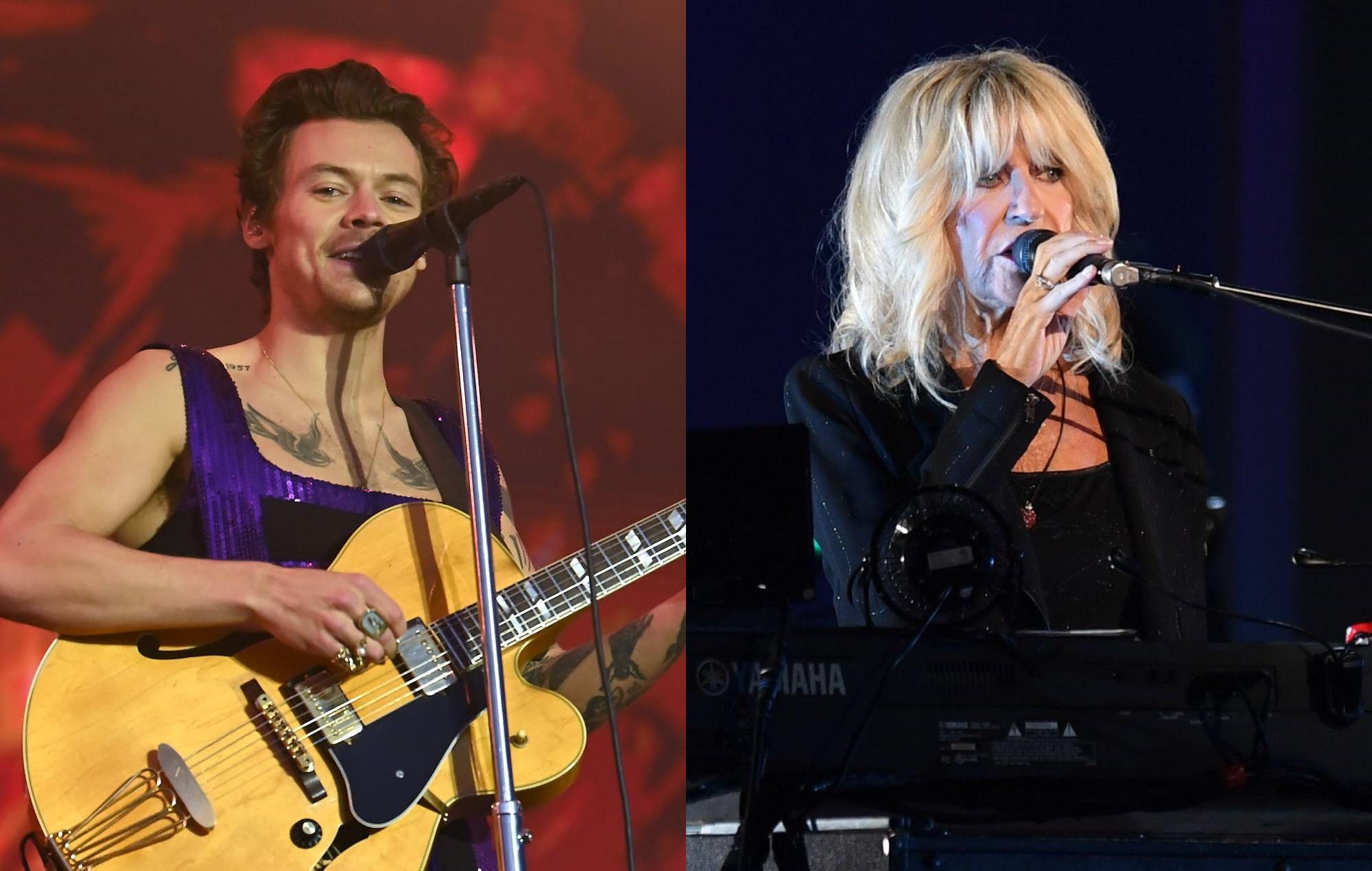 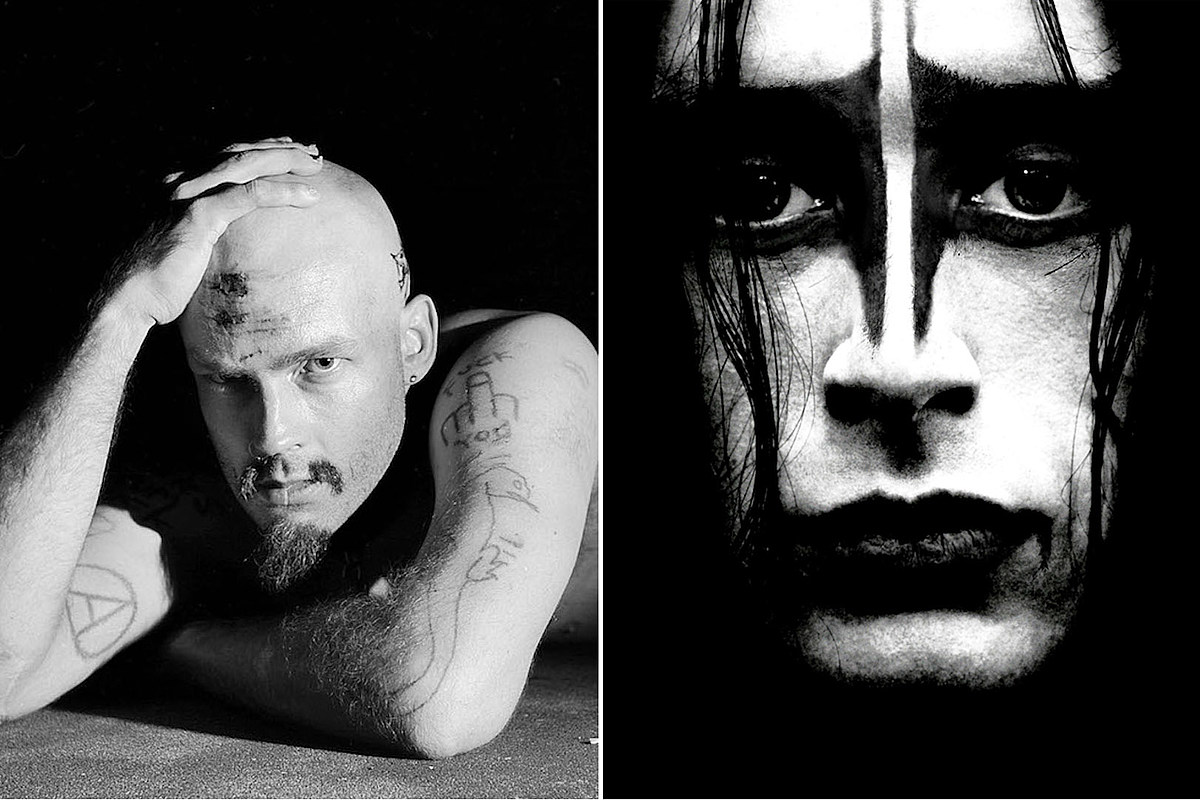