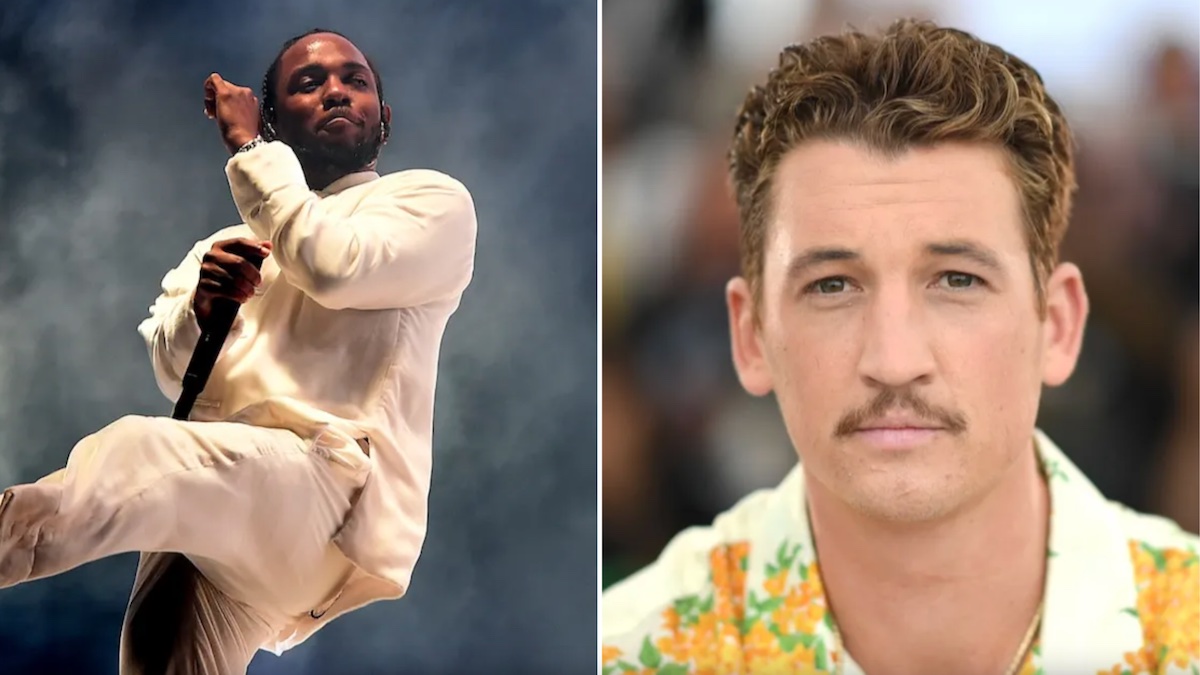 Saturday Night Live is returning October 1st, and today, NBC confirmed that Miles Teller and Kendrick Lamar will kick off the sketch series’ 48th season. Additionally, WILLOW will take the stage on October 8th alongside host Brendan Gleeson, while Megan Thee Stallion will pull double-duty on the 15th.

This marks Teller’s first time hosting SNL; we just saw him fly high in Top Gun: Maverick. As for Kendrick, this will be his third visit on the show, and we can expect him to curate his performance from his new album Mr. Morale & the Big Steppers. Gleeson and WILLOW are both making their debuts on the show, with the actor promoting his upcoming film Banshees of Inisherin and the musician gearing up to release her fifth studio album <COPINGMECHANISM>.

Megan, returning musical guest and hosting rookie, has already had a busy year with the release of her new album Traumazine. We’re about to see a lot more of her on-screen, as she’s booked roles in the Disney+ series She-Hulk: Attorney at Law and the A24 musical comedy Fucking Identical Twins.

see you next week! pic.twitter.com/52CSL9YObh