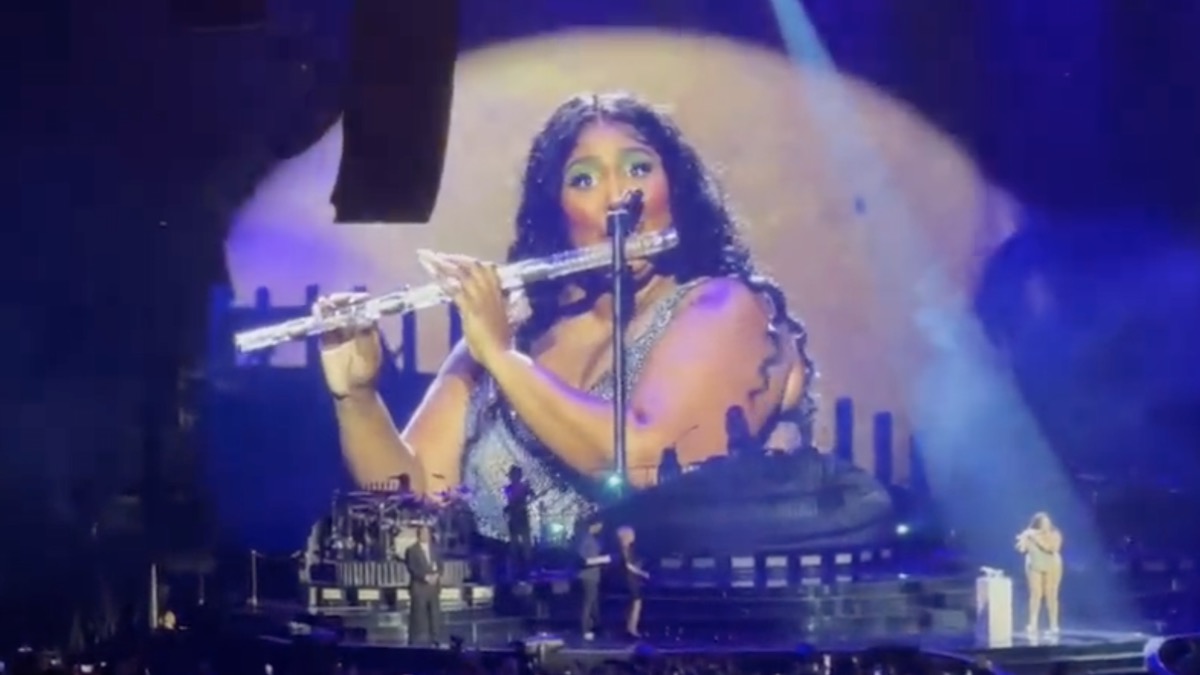 Lizzo played a crystal flute owned by James Madison during her concert in Washington, DC on Tuesday night.

In the days leading up to the concert, the Library of Congress invited Lizzo to visit its extensive archive of flutes, even extending her the opportunity “play a couple [of them].” As a classically trained flautist, Lizzo couldn’t pass up on the offer, which led to literal history being made on stage during Tuesday’s show.

“This is crazy. I have to be really careful,” Lizzo remarked as she began introducing the evening’s very special guest. “This is from the early 1800s, this was a gift to James Madison from a French crystal flute designer to celebrate his second term. There was a fire… and the only two things that were saved were a portrait of George Washington and this crystal flute right here.”

“I am the first person to ever play it,” Lizzo continued, “so you’re about to hear what it sounds like for the first time.”

A Library of Congress representative then handed the flute to Lizzo. After marveling at the instrument for several seconds, she played a few notes, and did a bit of twerking, before handing it back to the representative.

“Bitch, I just twerked and played James Madison’s flute from the 1800s!” she exclaimed. “Thank you to the Library of Congress for preserving our history and making history cool. History is freaking cool, you guys!”

Watch fan-captured footage of the moment below.

Lizzo’s “Special Tour,” which comes in support of her latest album of the same name, kicked off over the weekend in Florida (read our review here). Tickets to future dates can be found here.

The @librarycongress has the largest flute collection in the world with more than 1,800. It incl Pres James Madison’s 1813 crystal flute. @lizzo we would love for you to come see it and even play a couple when you are in DC next week. Like your song they are “Good as hell.”???? pic.twitter.com/2FkUFZfIYh 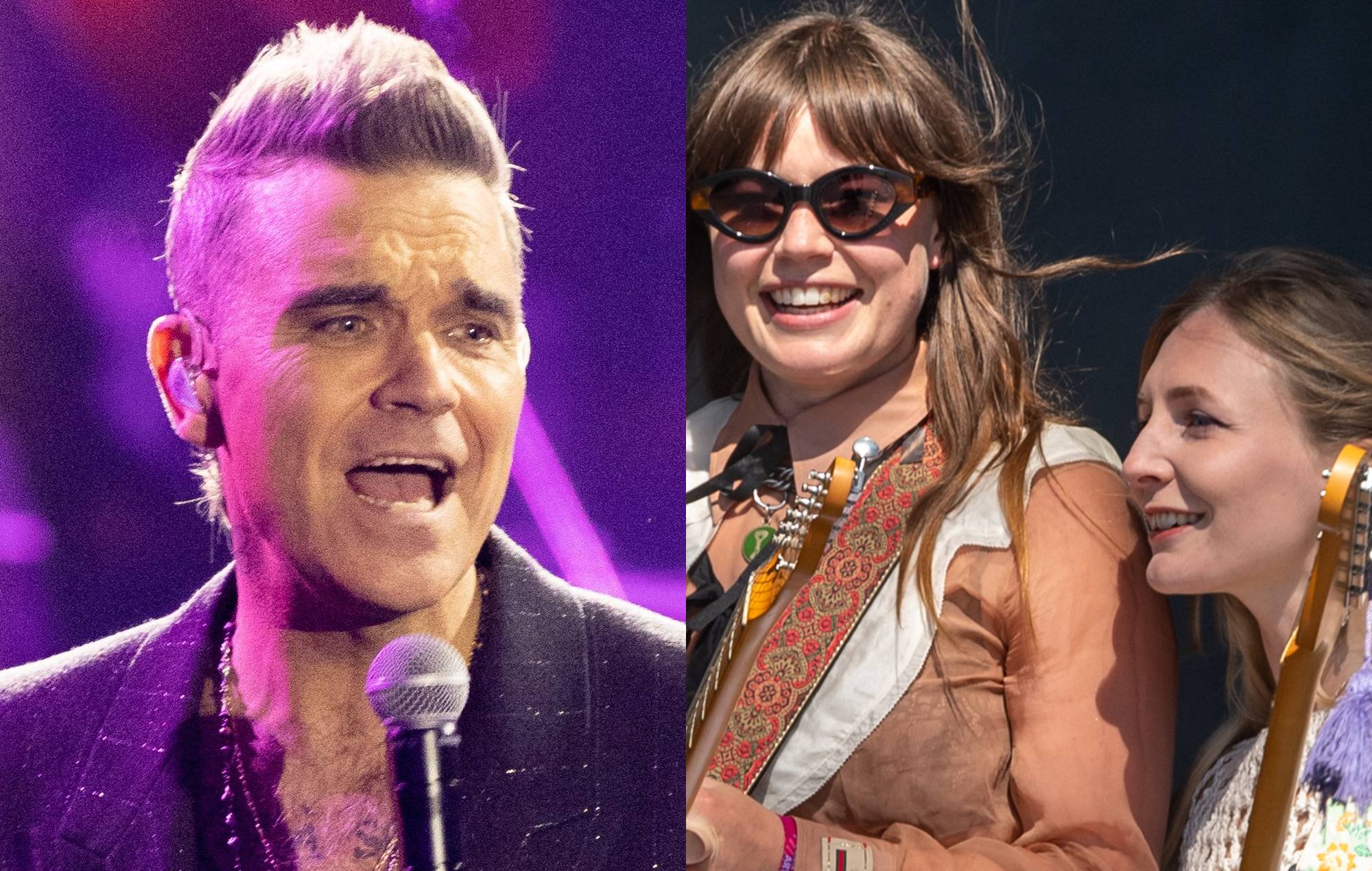 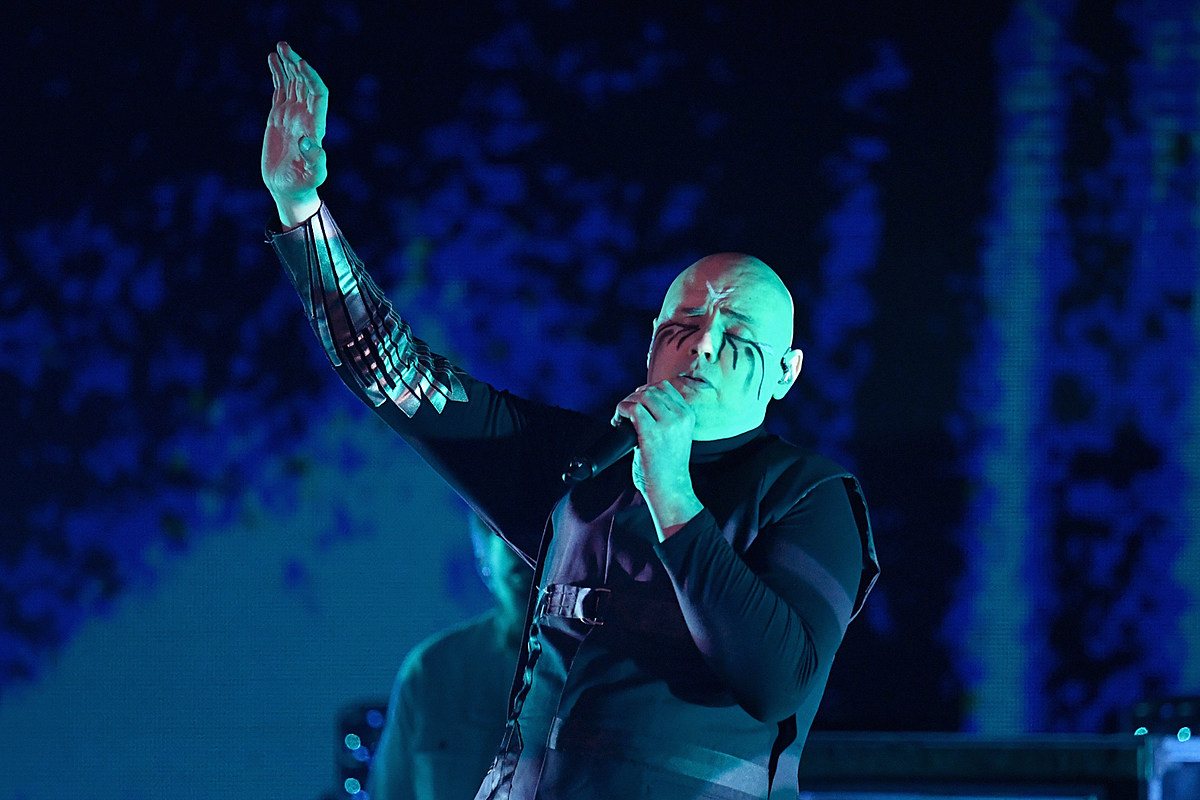