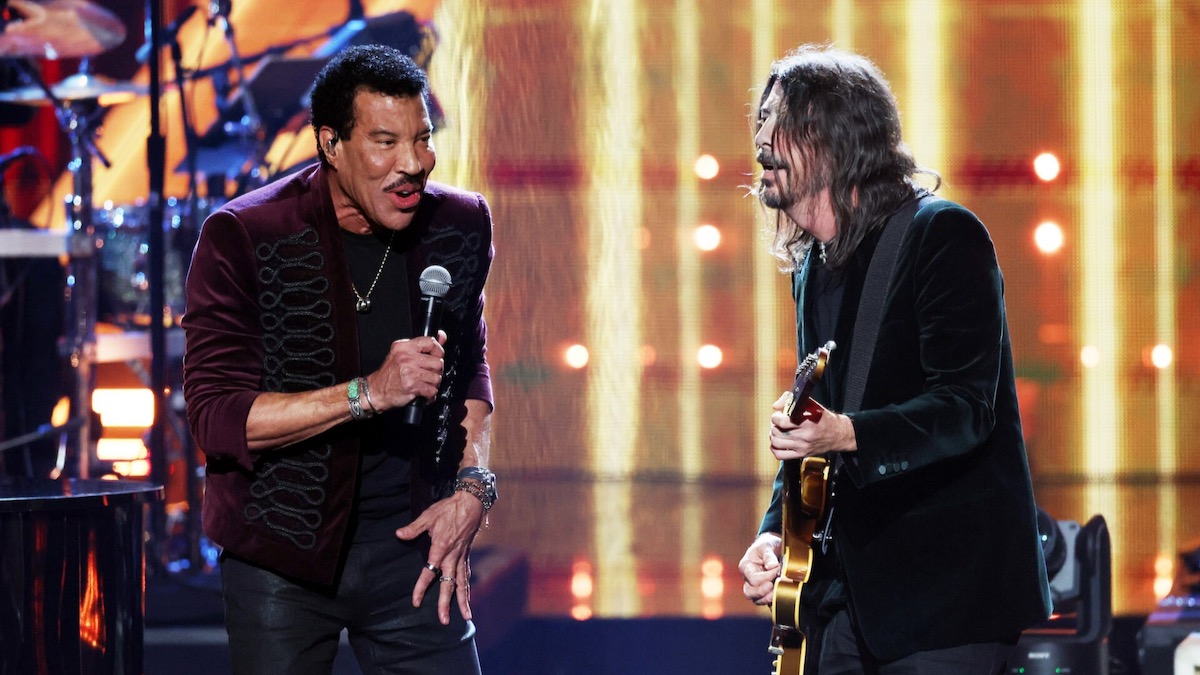 Lionel Richie was joined by none other than Foo Fighters frontman Dave Grohl during the former’s performance at the Rock and Roll Hall of Fame induction ceremony in Los Angeles on Saturday (November 5th).

The Grammy-winning singer-songwriter kicked off the soulful set with his iconic ballad “Hello” before shuffling into Commodores’ “Easy,” the signature cut from the Motown group he co-founded. With Richie still parked on the piano, Grohl stepped on-stage to deliver the song’s exuberant guitar solo as well as some well-executed riffing with the backing band. Hardly able to contain his visible excitement, the Rock Hall honoree burst from the piano bench to belt the final chorus alongside his stand-in soloist.

After sharing mutual bows and hugs, Richie kept the party going with an immediate segue into “All Night Long” as the Foos frontman sashayed back to side-stage. Richie’s appearance also included an induction speech by Lenny Kravitz, who shared that the singer “has been like a big brother to me” via The Los Angeles Times. Richie himself spoke later about his experience as a Black artist in the music industry and concluded that “Rock and roll is not a color — it’s a feeling, it’s a vibe… and if we let that vibe come through, this room will grow and grow and grow.”

Lionel Richie and Dave Grohl previously shared the screen in 2022 when the former appeared in a cameo for the Foos’ gory horror-comedy film, Studio 666. In an interview with Consequence, director BJ McDonnell recalled that the American Idol judge was “perfect” and “came in all game to do it and ready to go.”

Richie recently concluded his “Back to Las Vegas” residency in October and will next embark on a European tour in 2023.

The Rock and Roll Hall of Fame Class of 2022 included Richie along with Eminem, Dolly Parton, Judas Priest, Duran Duran, and more. A televised recording of the event, which took place at Los Angeles’ Microsoft Theater, will debut on November 19th via HBO.

A Fight for Justice: Netflix Doc 'I Am Vanessa Guillen' Official Trailer 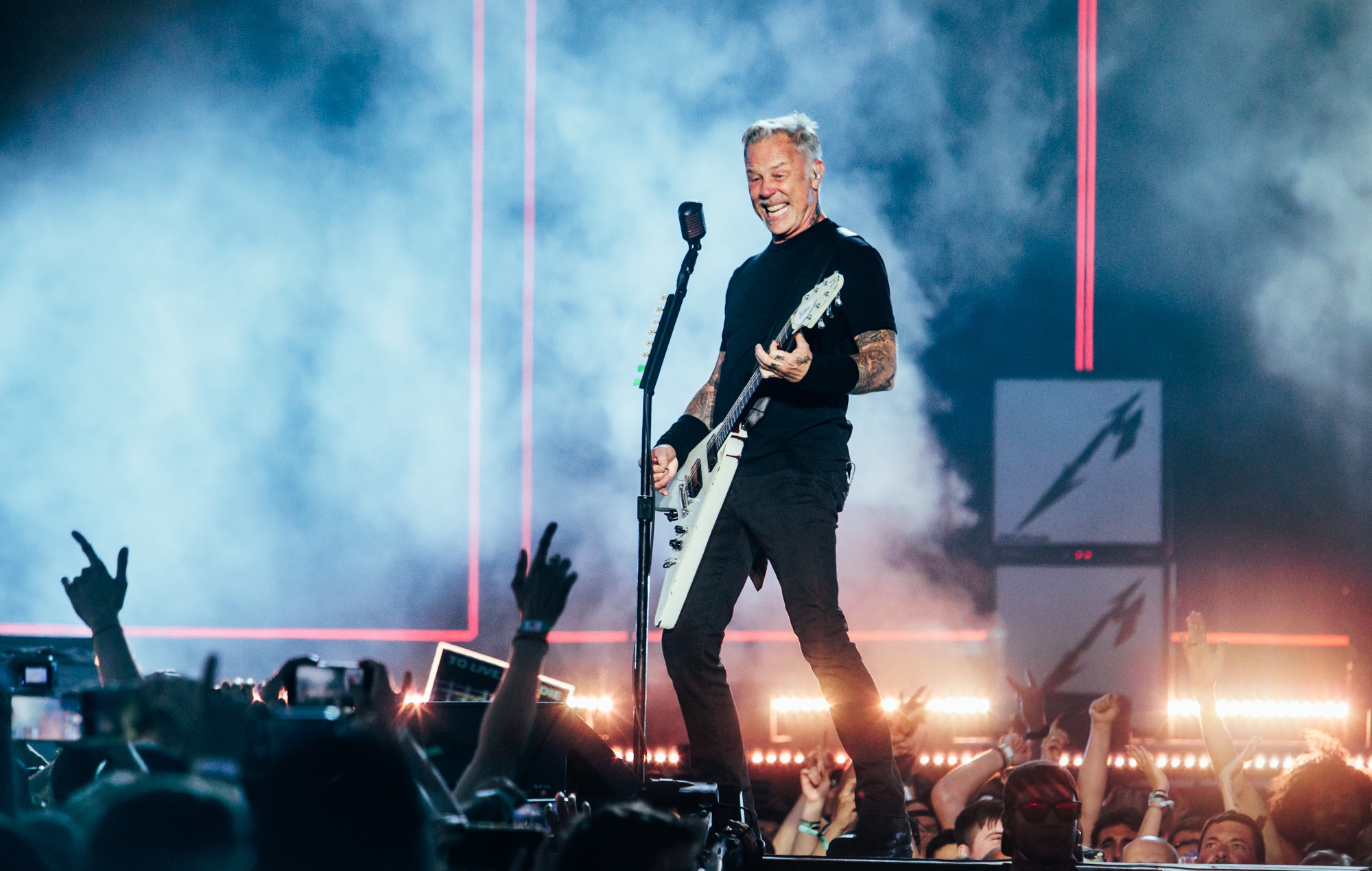 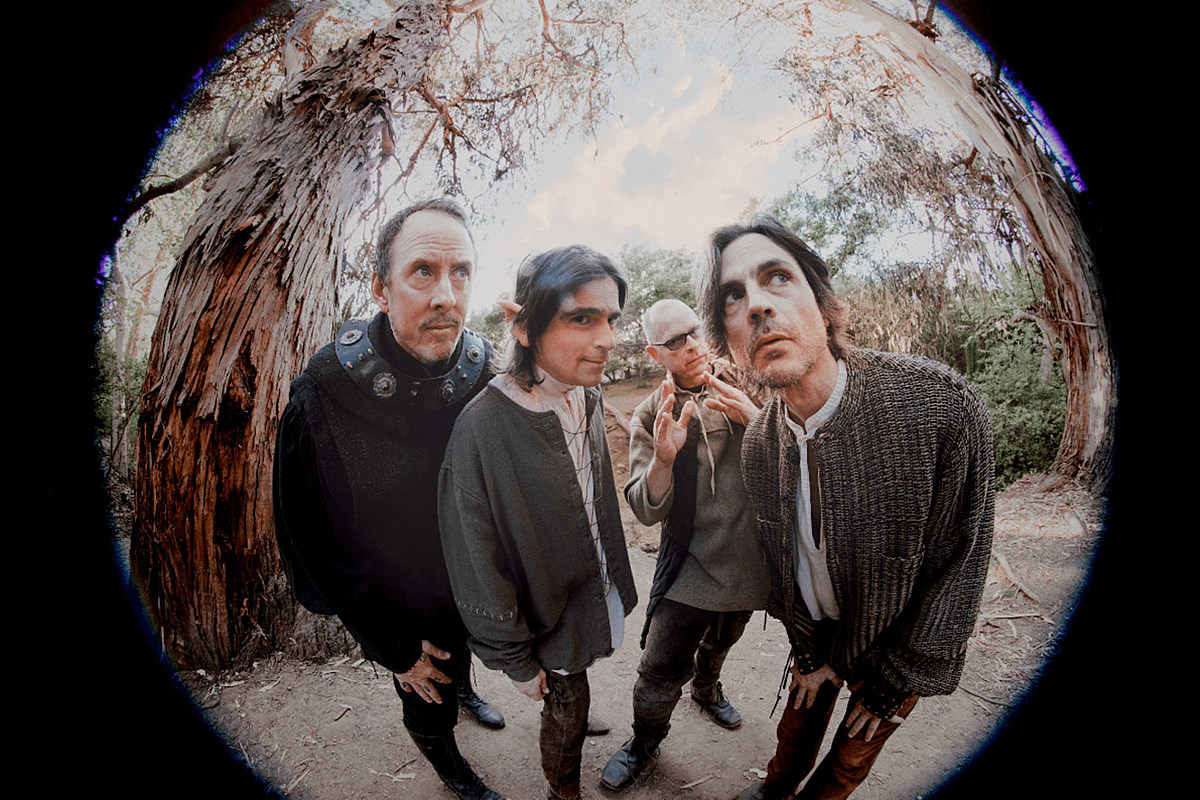 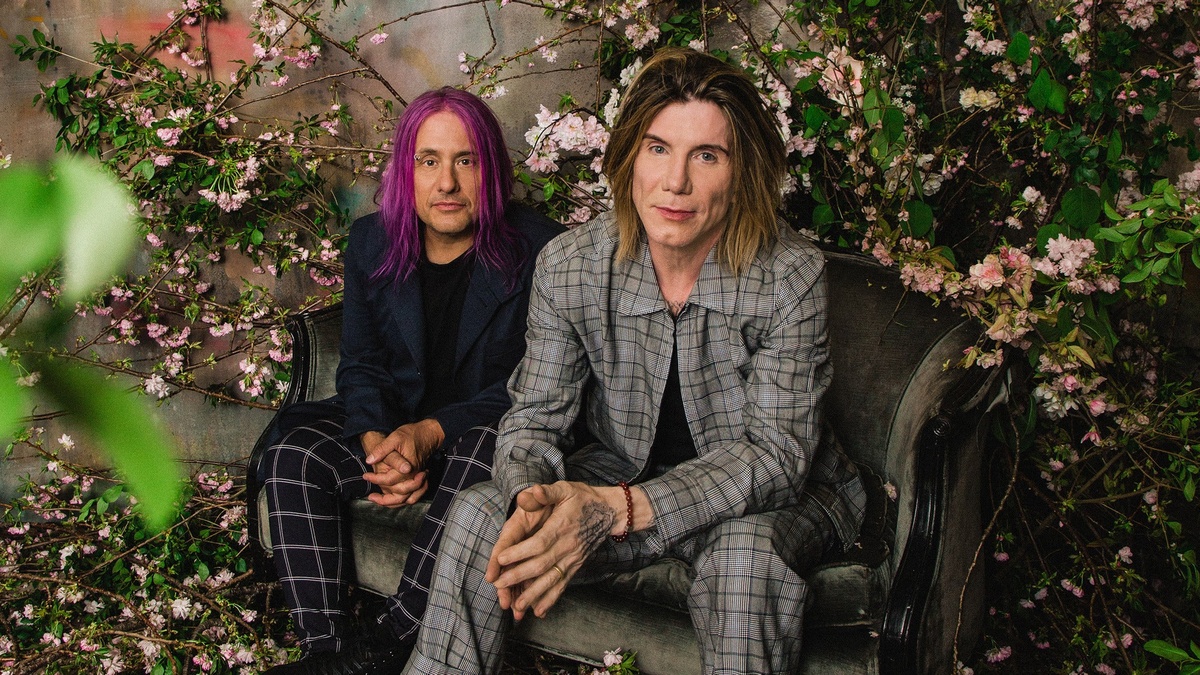