Ed and Lorraine Warren are headed back to the big screen, as The Conjuring 4 is in the works, with David Leslie Johnson-McGoldrick set to write the new film, according to The Hollywood Reporter.

RELATED: Eugenie Bondurant Explains How She Brought The Conjuring’s Occultist to Life

Johnson-McGoldrick is no stranger to The Conjuring world, having written the second film in the franchise, as well as 2021’s The Conjuring: The Devil Made Me Do It, which was a hit for the series and opened at No. 1 in the box office at its release. Johnson-McGoldrick also wrote the highly anticipated upcoming Aquaman sequel, Aquaman and the Lost Kingdom.

The Conjuring 4 will see producers James Wan and Peter Safran, who have been behind every other The Conjuring film, return to the series. The stars of the franchise, Patrick Wilson and Vera Farmiga — who play real-life paranormal investigators Ed and Lorraine Warren — are also expected to reprise their roles in the film, although no deals have been made as of yet.

RELATED: All Scream Movies Ranked Before Ghostface Returns in Scream 6

The original The Conjuring film was released in 2013, and was a smash hit, raking in $320 million worldwide and quickly becoming one of the most profitable horror films ever. Since then, the franchise has also exploded in success, earning more than $2 billion in total box office revenue and also spawning off its own group of spin-off films, including The Nun, the sequel to which is currently shooting in France. 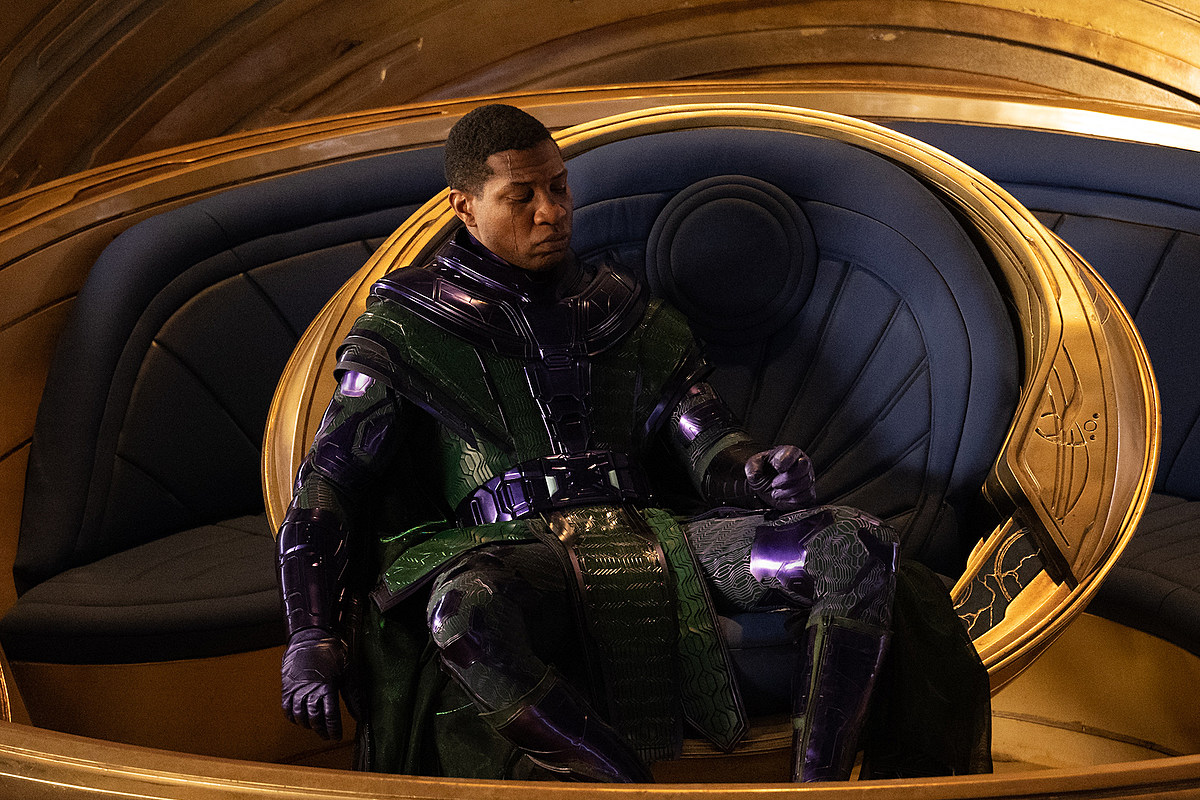 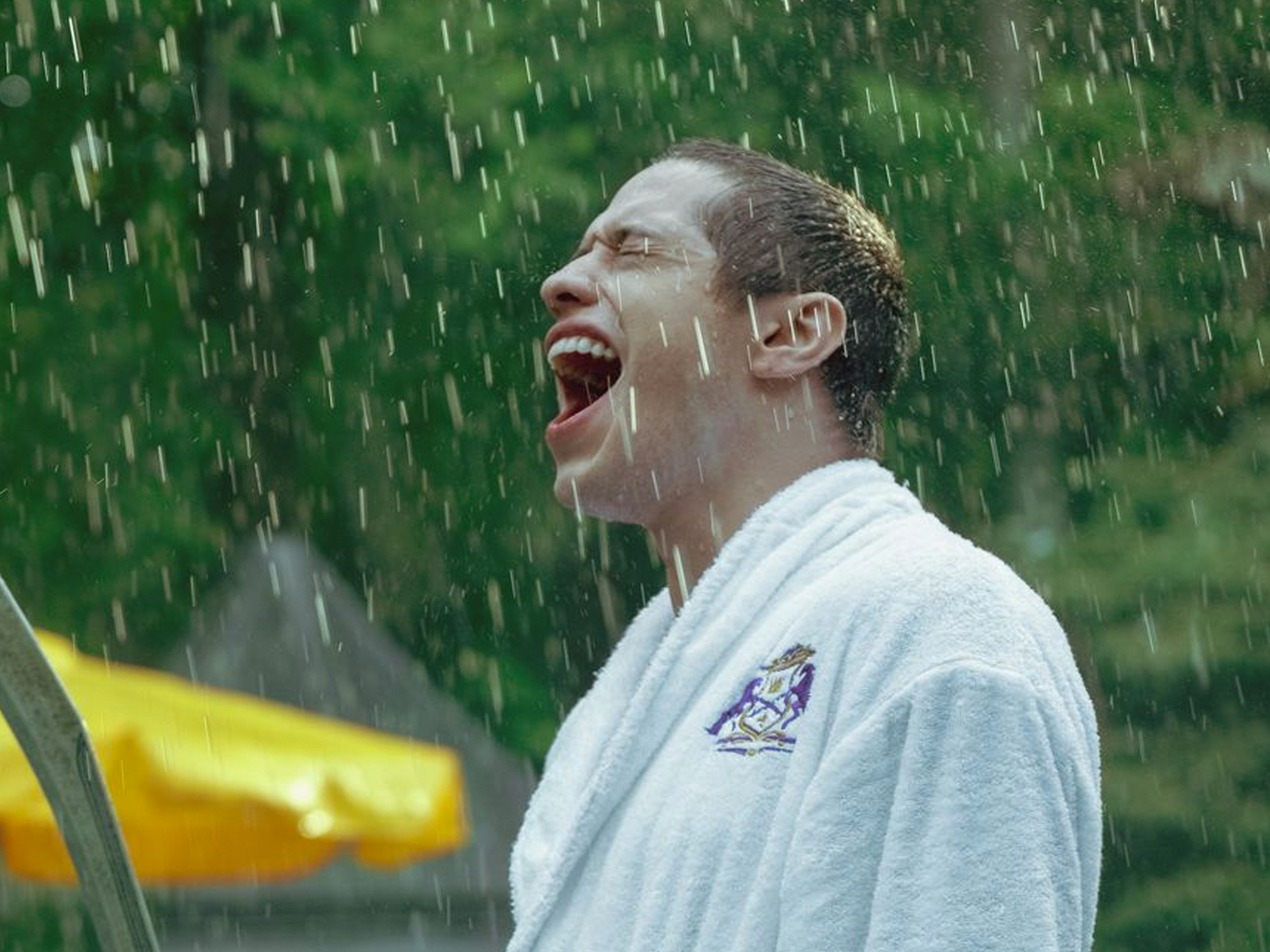 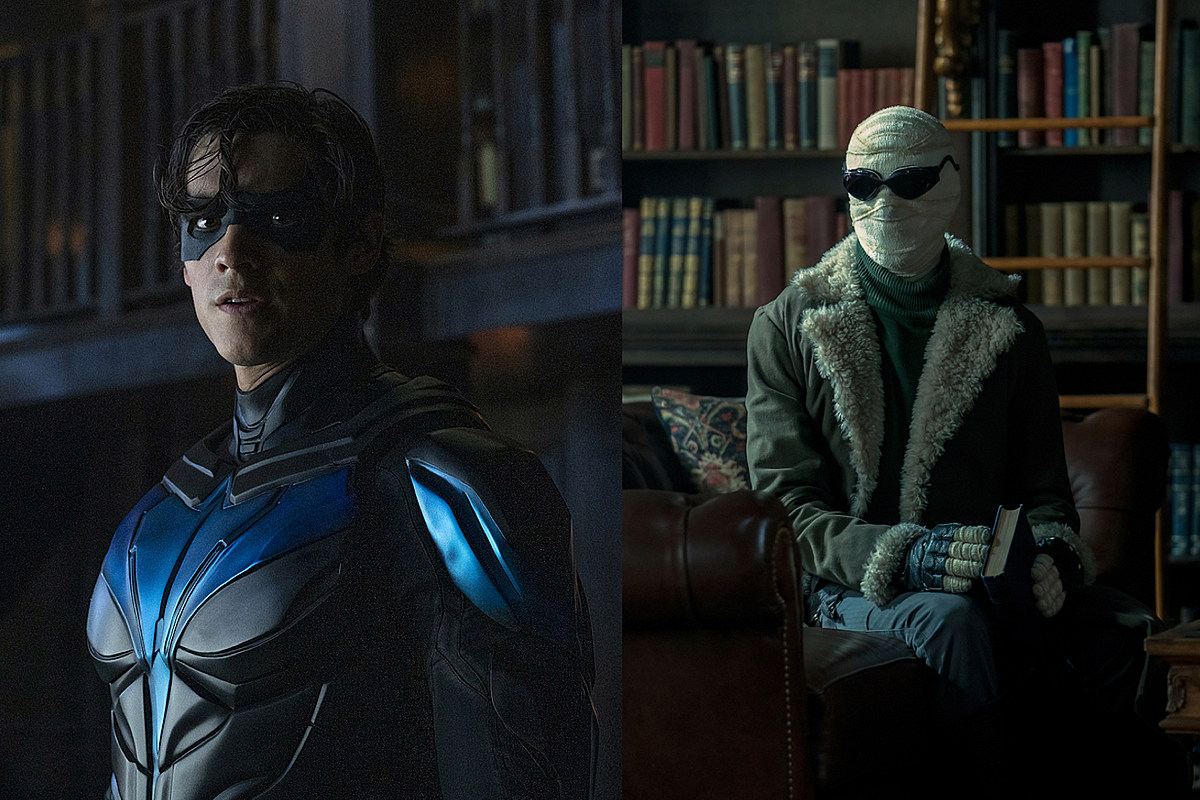