The whole production cycle of DC‘s The Flash has been complicated and shrouded in mystery. Luckily, Saoirse-Monica Jackson has shed just a little bit of light. We still don’t know exactly who she is yet, but we do have a few hints as to her character’s temperament. Apparently, Warner Bros. is still trying to keep as much of this project under wraps as possible.

In a recent interview with Vanity Fair, Jackson talked just a little bit about her as-of-yet-unnamed character. She said:

“I’m so scared of Warner Bros. I’m just so delighted that I got the part that I’m so scared to even speak about it in case I get fired. So I can’t tell you anything at the moment, but I’m really delighted about playing her. She’s a really fun, interesting character and a very different character from things I’ve played in the past. I’ve worked with some amazing people and I just loved the experience.”

It’s not much to go on, but knowing what we already know about the movie, there are a few options. First of all, it could be any character mentioned in the DCEU chronology so far. Secondly, she could be anyone from the Tim Burton Batman universe, since we know Michael Keaton‘s Batman is going to be a pretty big part of the movie. She could be Catwoman, Poison Ivy, or really a ton of other people from Batman’s rogues’ gallery.

It could also be characters from the universe of Barry Allen himself, leading some people to speculate that she could be portraying The Golden Glider. She’s a supervillain, who actually already showed up in seasons one and two of The CW‘s The Flash. The Golden Glider is an Olympic-level figure skater, who has skates that allow her to travel quickly on any surface, including in mid-air. She also employs an arsenal of deadly gadgets.

Only time will tell who Jackson ends up portraying, and since she wasn’t in any of the trailers, it’s likely that we’ll just have to wait until the movie’s release. After a good few delays, it seems that the final release date has landed on June 23, 2023.

Every DC Comics Movie, Ranked From Worst to Best

From Superman and the Mole Men to The Suicide Squad, we ranked every movie based on DC comics. 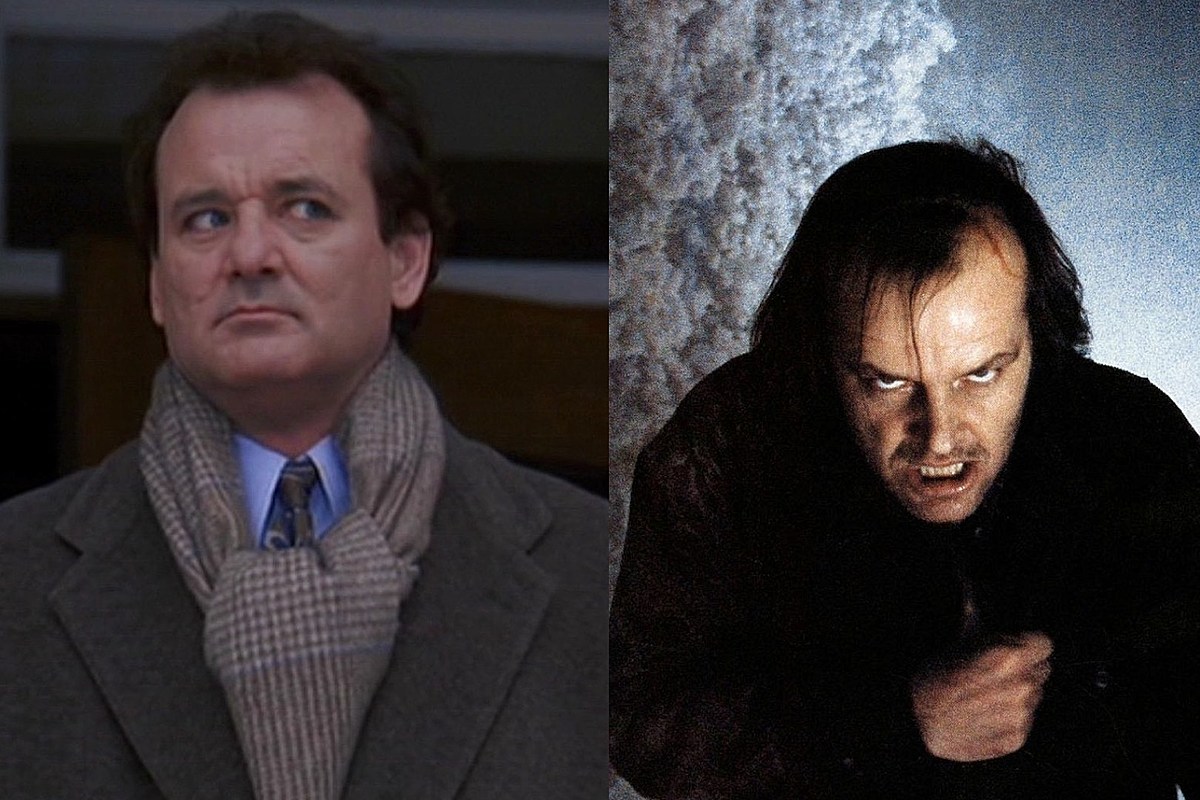 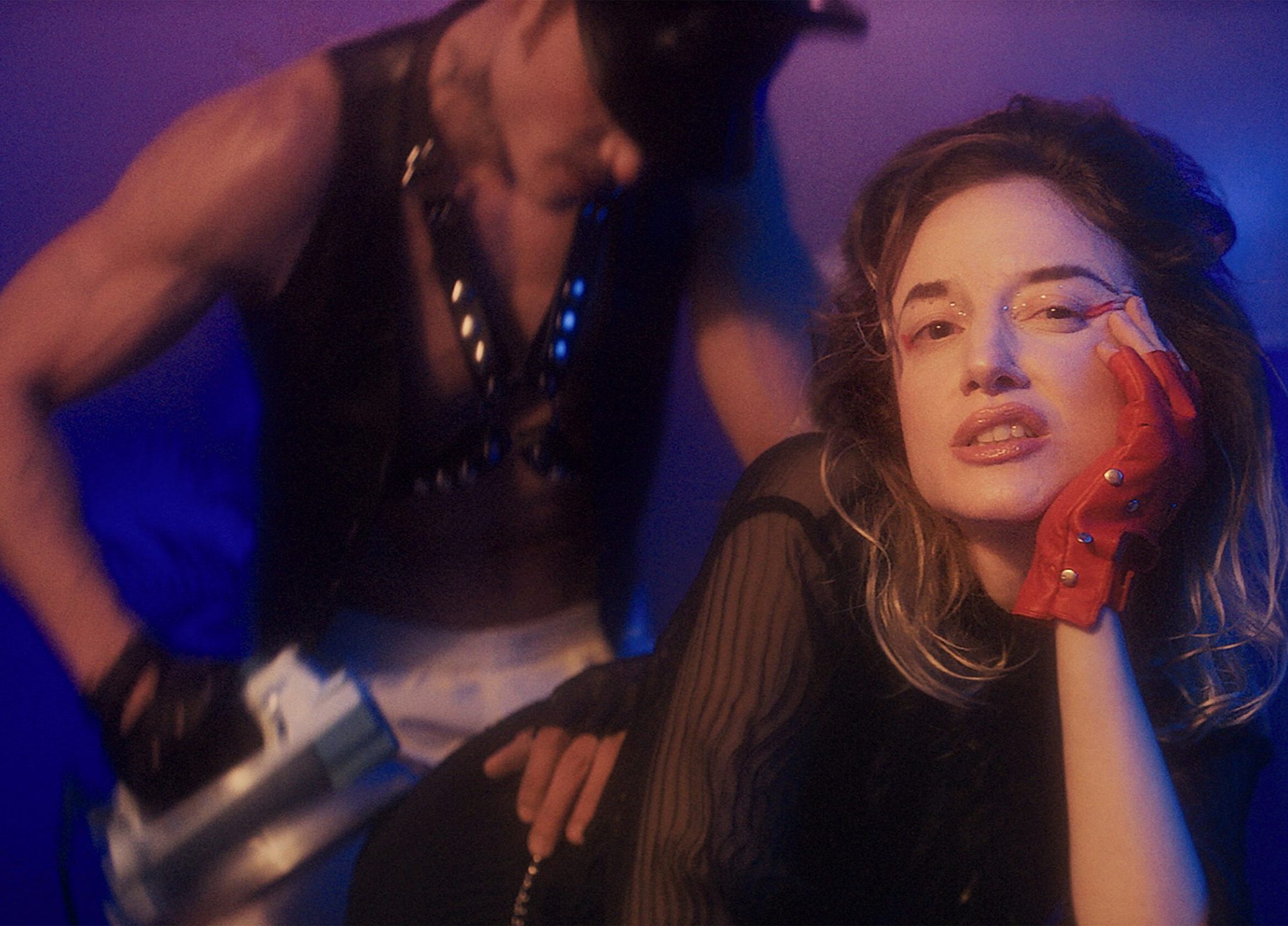