Fans were hoping to see the devilish Mephisto appear in the Disney+ series WandaVision. While that didn’t happen, a recent report hints that the character could be appearing soon.

According to recent reports from various insiders on Twitter, including the well-known “My Time to Shine,” actor Sacha Baron Cohen is set to portray the iconic villain in the upcoming Ironheart Disney+ series.

While not too much is known about his role, the insider did note that The Hood — who will be played by Anthony Ramos — will receive his magical powers from Mephisto after coming to a deal with him. In the comics, this deal was done with the cosmic entity Dormammu, who appeared in the 2016 Doctor Strange film. However, that seems to be changing a bit now to accommodate the arrival of Mephisto.

It’s true and I love it. Perfect casting https://t.co/1CPdCiI6Ng

Rumors of Mephisto’s appearance in the Marvel Cinematic Universe have been around for years, with many fans believing that he would show up in WandaVision as the reason for Wanda Maximoff’s control over the town of Westview. However, that wasn’t the case, and now it looks like Mephisto could finally be arriving to the MCU after a long wait.

In the comics, Mephisto is every bit as demonic as fans would imagine. As an immortal demonic entity, Mephisto can manipulate a ton of different things through his magical abilities that include shapeshifting, project illusions, altering time, and more.

Ironheart hails from head writer Chinaka Hodge (Snowpiercer). It is being directed by Sam Bailey and Angela Barnes, with Ryan Coogler executive producing through his Proximity banner. The genius titular hero is set to make her Marvel Cinematic Universe debut in the long-awaited Black Panther: Wakanda Forever, which will arrive in theaters later this year. 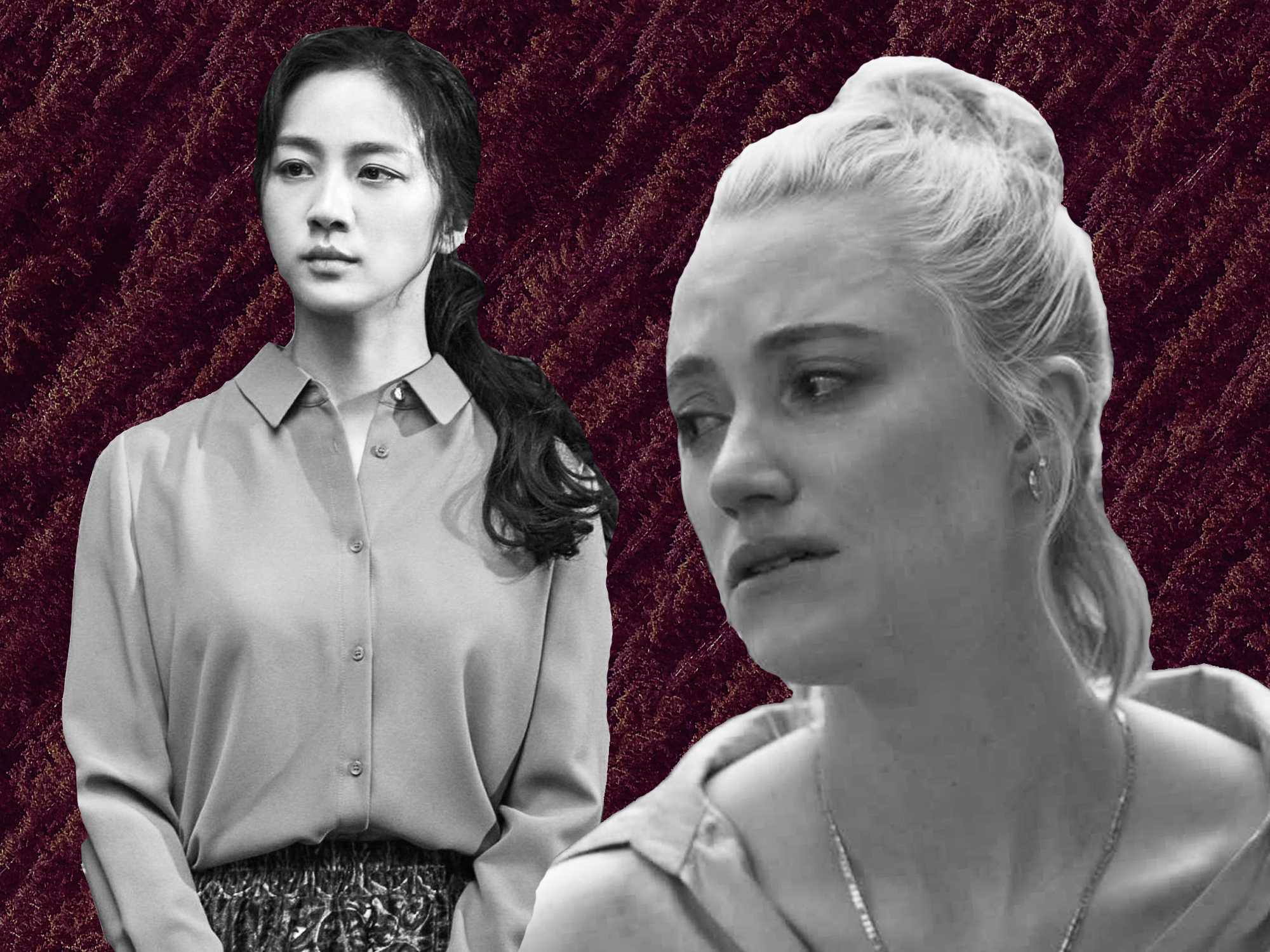 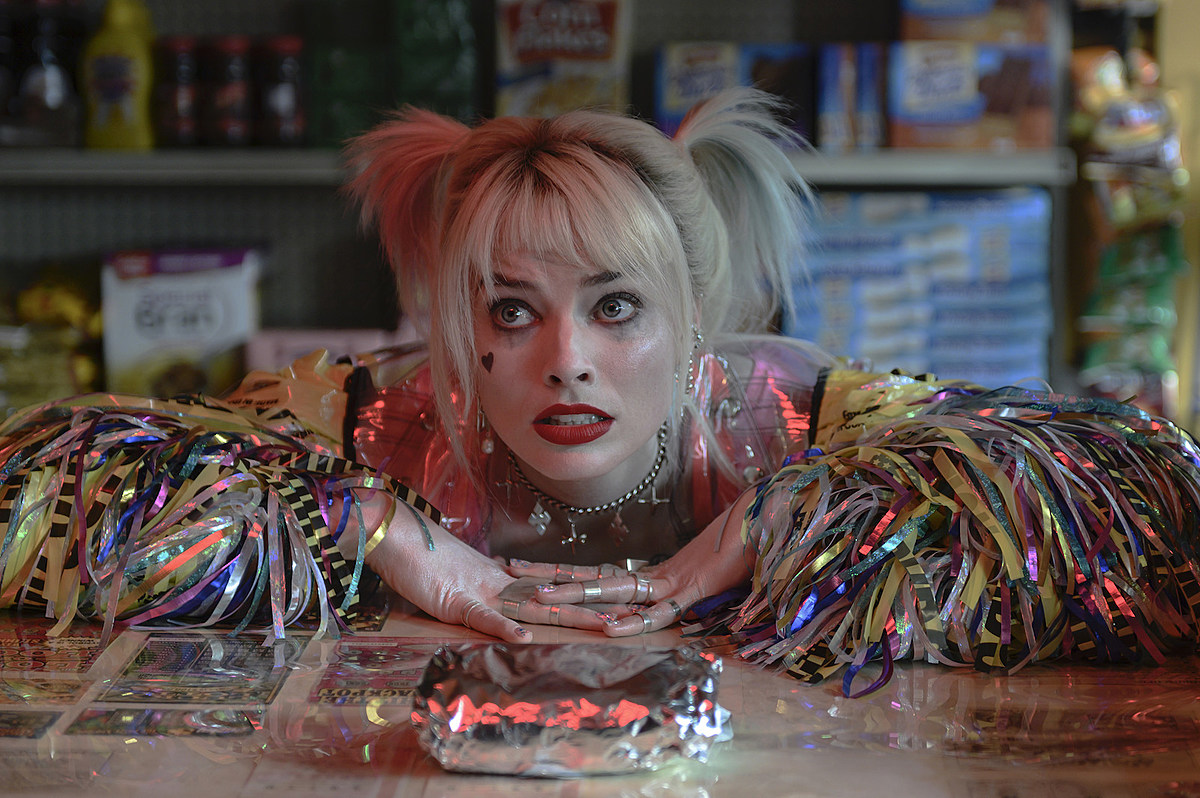