DC League of Super-Pets is like a sweat-induced fever dream, largely thanks to the theater air conditioning breaking halfway through while the beautiful city of Seattle is under a heat advisory. Yes, I braved heat stroke while packed into a dark room with a bunch of tiny, hacking mouth-breathers to tell you that this new animated superhero movie is a fun, funny yet overlong little adventure.

Presenting a mix of little-kid antics with sly adult in-jokes, DC League of Super-Pets has a lot going for it, even if the filmmakers arguably took the movie a bit too seriously at times. With a target audience that skews young–the movie is about Superman’s jealous pet dog battling a hairless evil guinea pig, after all–Super-Pets keeps things moving fast and introduces an array (dare I say, a league?) of amusing, quirky characters ranging from a horny-but-blind turtle to a pig with a fluctuating size issue. My three-year-old was either captivated (while chomping on popcorn) or giggling throughout, and she wasn’t alone.

But the movie is pretty funny and clever even by adult standards; it even won over my wife, who hates action and superheroes and is saddened that her daughter enjoys both of those things. She was “bored” by the action but appreciated the rest, which is saying something. Interestingly, she disagrees with me on the “overlong” comment.

As for me, who grew up reading DC Comics, DC League of Super-Pets relishes in its opportunity to portray Superman, Batman, Green Lantern, The Flash, Cyborg, and Aquaman in a cartoonish way while going bonkers with everything else. While Dwayne Johnson is admirable as Krypto, Kate McKinnon steals the show with an unhinged voice performance as the villainous Lulu. There are more than enough “adult-targeted” jokes and moments to leave you chuckling, no real surprise given that the movie’s writers also wrote The LEGO Batman Movie.

Clocking in at an hour and 45 minutes, though, Super-Pets overstays its welcome by approximately 15 minutes. The filmmakers lose sight of the movie they are making–a comedy for little kids–by layering on the sentimental moments a tad too heavy and going too deep on the action scenes. The climax is a full-blown superhero climax, but they could have cut it 10 minutes shorter and no one would have noticed or cared. Sure, it didn’t help that by this point many of the smaller heat-emitting children had squirmed their way into their parents’ sweaty laps, myself included, making those last few minutes sort of tedious, but even in a fully air conditioned setting Super-Pets tends to treat itself like a harrowing superhero pic instead of a kid’s film.

All in all, DC League of Super-Pets isn’t a fantastic movie but it is an enjoyable one. Little kids will be enthralled, older kids will be entertained, and adults will find plenty to like as well. More than anything, when one of my friends asked her kid what he thought about it, his answer was simple: “I don’t know but I got sweaty.”

Scott Calvin is Back!! Disney+'s 'The Santa Clauses' Official Trailer 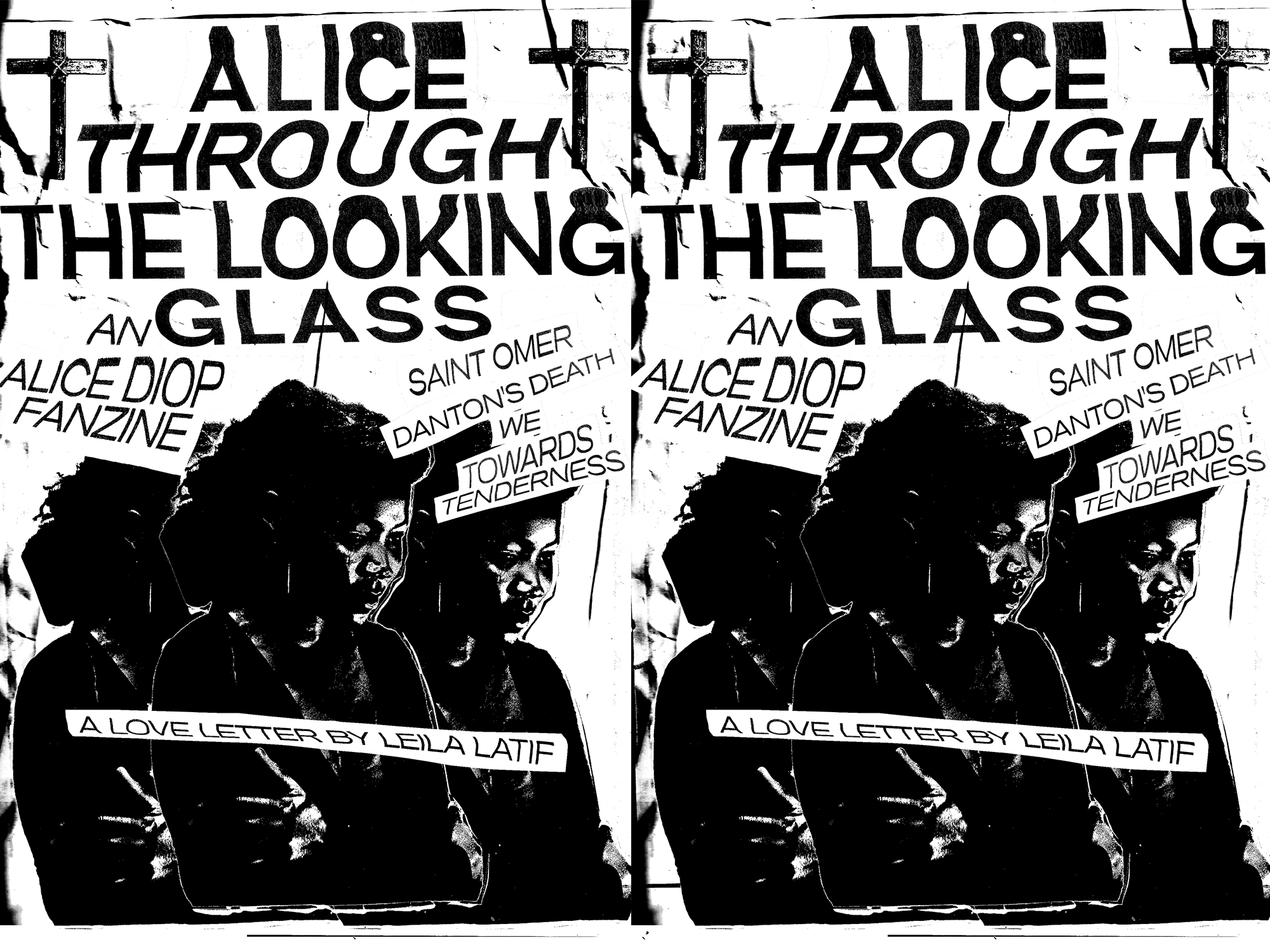 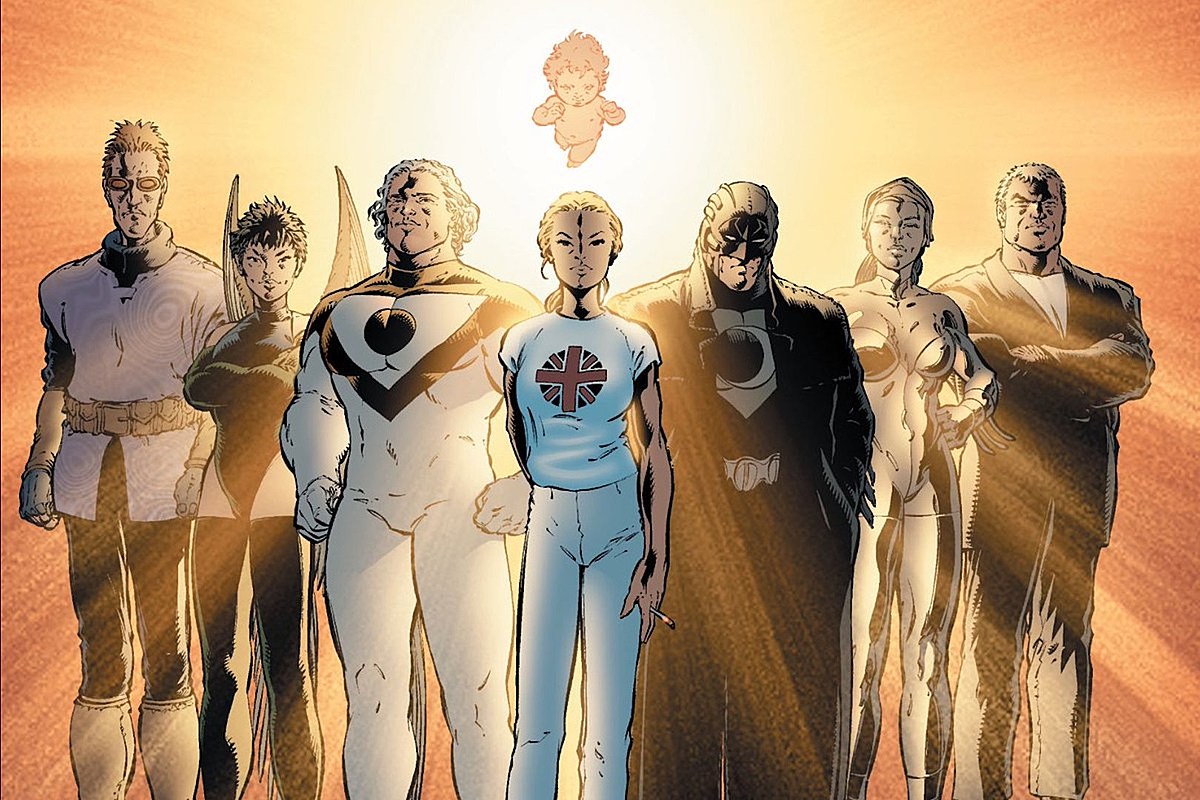 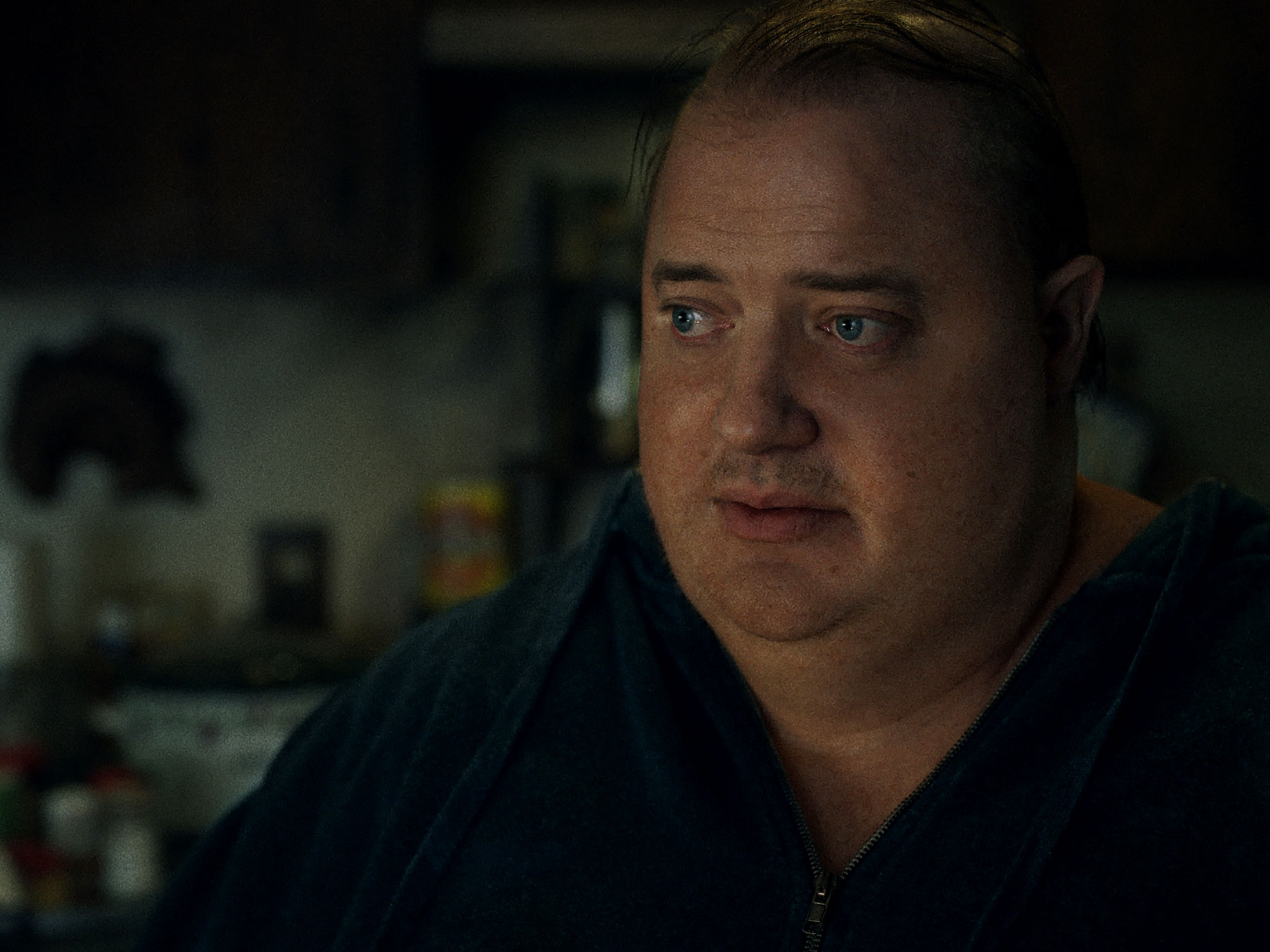