In a surprising turn of events, Bob Iger is taking over the CEO position from Bob Chapek, who is stepping down from the company’s leadership role.

The change takes effect immediately and was announced by Disney’s board of directors. Per an email sent to Disney employees, Iger has agreed to serve as Disney’s CEO for two years. Iger will also “work closely with the Board in developing a successor to lead the Company at the completion of his term.”

“I am extremely optimistic for the future of this great company and thrilled to be asked by the Board to return as its CEO,” Iger said in a statement. “Disney and its incomparable brands and franchises hold a special place in the hearts of so many people around the globe—most especially in the hearts of our employees, whose dedication to this company and its mission is an inspiration. I am deeply honored to be asked to again lead this remarkable team, with a clear mission focused on creative excellence to inspire generations through unrivaled, bold storytelling.”

Iger previously reigned as CEO from 2005 through 2020. He then retired from the position two years ago and served as an executive in the interim after appointing Chapek as the new chief executive. He also worked with the company to guide Chapek through the pandemic as well, so he’s been very active within the company since surrendering the position and now has taken the role again. The move surprised industry insiders, which didn’t expect the 71-year-old to return in such a capacity.

“We thank Bob Chapek for his service to Disney over his long career, including navigating the company through the unprecedented challenges of the pandemic,” stated Susan Arnold, Chairman of the Board. “The Board has concluded that as Disney embarks on an increasingly complex period of industry transformation, Bob Iger is uniquely situated to lead the Company through this pivotal period.”

No other details on Chapek’s departure were announced. 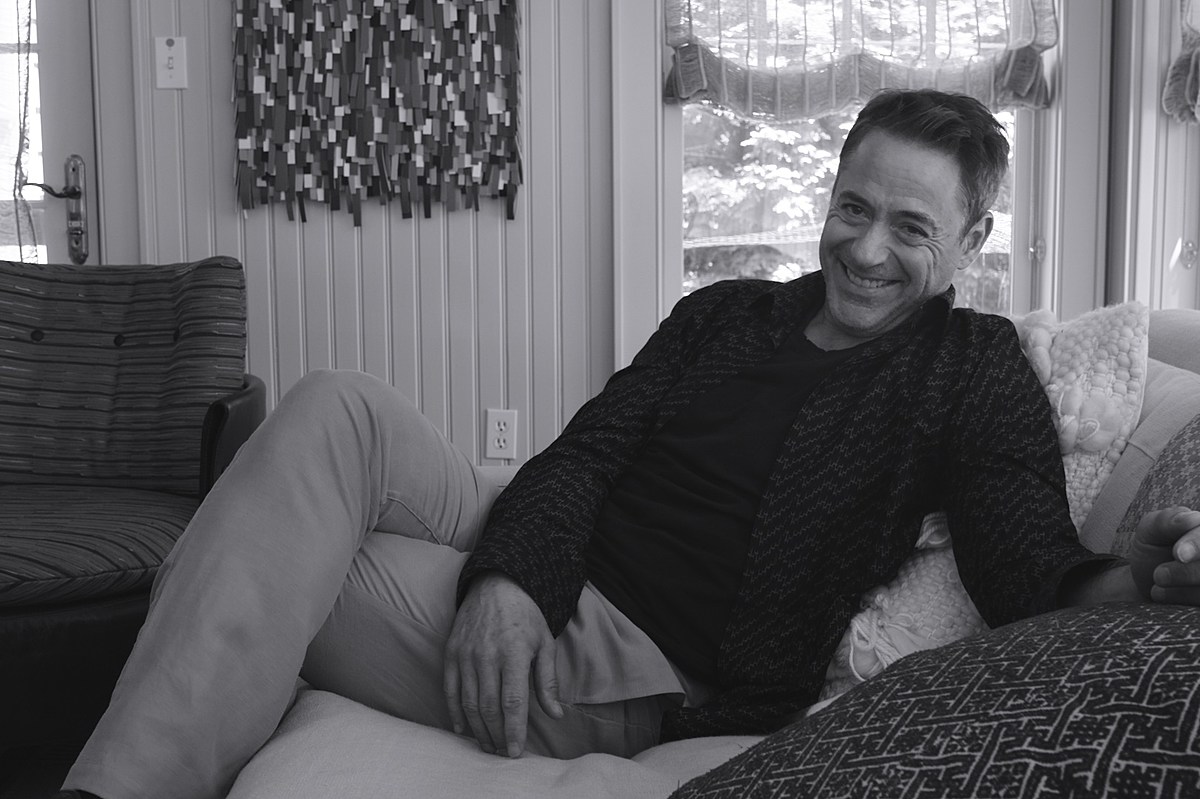 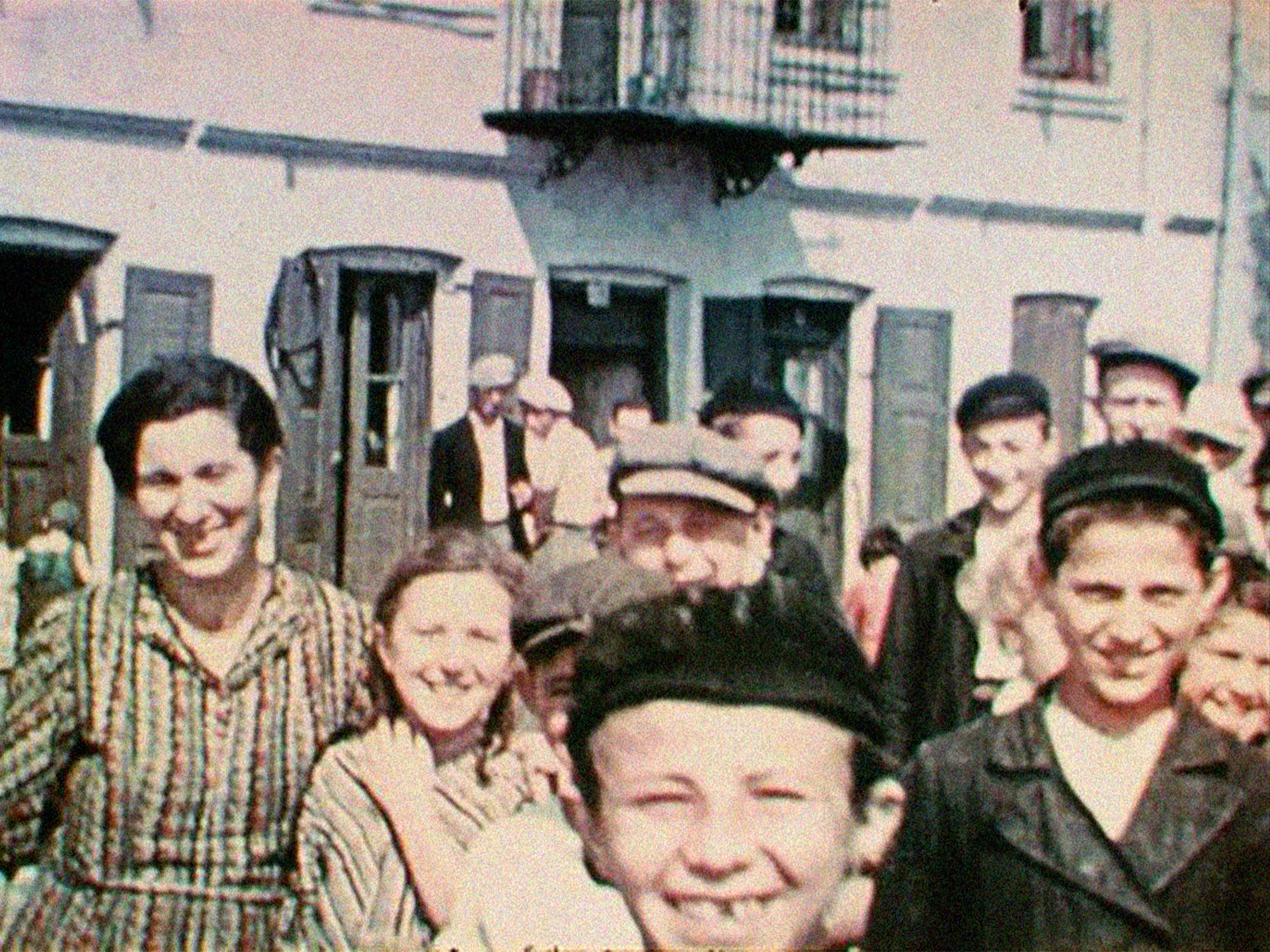