Wrapping up its episodic release in 2015, Tales from the Borderlands was a real triumph for Telltale Games as it was a superb blend of the developer’s cinematic stylings with the humor that made its earlier point-and-click adventures shine. While it still had Borderlands‘ signature ridiculousness — such as memey humor and over-the-top violence — it was anchored by a strong script and stellar characters that elevated its story beyond the often-trite source material. Seven years later, Telltale has died and been resurrected and Borderlands is still going strong with an upcoming movie and some spin-offs, one of which is a follow-up to the 2015 adventure game plainly titled New Tales From The Borderlands. However, this sequel sadly doesn’t live up to the high bar its predecessor set.

New Tales stumbles out the gate in two ways: its format and first “episode.” The “episodes” are more like chapters that abruptly stop the action and are vestiges of the past since this game was released all at once and not over a period of months. Regardless of its classification, its debut chapter starts weakly and does little to make you care about its main cast. Adopted siblings Anu and Octavio fall into standard archetypes — Anu is an uptight scientist while her brother is all street smarts and obsessed with becoming famous — and they’re joined by Fran, an annoyingly violent frozen yogurt store owner that seems terminally horny for everyone she meets.

There are some attempts at exploring each character’s past trauma, but the writing isn’t adept enough to do anything meaningful with the themes of self-worth and connection that the narrative circles around. Due to a lack of charm and personalities that are never fully fleshed out, these hollow characters are a far cry from the original’s charming trio of Rhys, Fiona, and Vaughn. The only memorable character is L0U13, voiced by Temapare Hodson, who is a robotic assassin that eventually has a crisis of consciousness and provides the only effective levity in a script full of missed jokes. The serviceable story itself is rather tame, too, mainly because it is being pulled along by a shallow crew. Given Gearbox’s expertise in frenetic shooters, there was an opportunity for the sequel to break away a bit from Telltale’s formula, which had begun getting stale when the studio collapsed in 2018. Instead, Gearbox is following that established blueprint, not bothering to try to innovate or freshen it up — instead hoping that specific kind of genre fatigue has just subsided in the past four years. From the button presses that determine dialogue to the quick-time events that make up its action, this very much feels like a middling Telltale game that was unearthed and marketed as something new.

The only changes to this well-trodden formula are negative ones. There’s a distinct lack of “They will remember that” prompts after significant choices, making it difficult to understand how character bonds are developed. There are also annoying quick-time event hints that alert you to when they’re about to occur, which takes out all the surprise and only clutters up the screen. And even though these can thankfully be turned off, they are made even sillier by the fact that missing many QTEs doesn’t even matter as the same results still seem to play out on-screen regardless. A few minigames have also been added into the mix, such as Octavio using his jailbroken phone to hack into various machines and Anu smacking her custom gun to make it work (like The Fonz did in Happy Days but decidedly less cool). These are mostly just time wasters, though, as there’s nothing to them — the hacking especially feels like a remnant from the Xbox 360 and PlayStation 3 era — and at least the smacking is funny the first time you do it. Additionally, there are small battles between miniature figures that can be found in the few open environments as collectibles. They sound fine, but these are far too simple since you just mash the attack button and then swipe in directions to dodge attacks in pretty forgiving QTEs, so these wind up being painfully dull rather than a neat addition.

RELATED: The Quarry Review: Stuck in the Uncanny Quarry

While the shortcomings are apparent, the game benefits from how a lot of the fatigue that burdened Telltale’s later efforts has evaporated in the years since. There are a few of these types of games still around, such as Supermassive Games’ horror-themed ones, but it was genuinely pleasant to play one that had more colorful characters and didn’t revolve around constantly murdering members of the cast. There’s still value to walking around an environment, speaking to other characters, and solving small puzzles. That’s a good sign for the upcoming The Wolf Among Us sequel, as New Tales from the Borderlands‘ biggest issues are the dull writing and unremarkable story rather than the framework.

New Tales from the Borderlands would be easier to swallow if it wasn’t trying to follow up one of the best cinematic adventure games ever made. Instead, we get a forced episodic structure to a game that isn’t episodic, a cast of characters that are more interesting on paper than they are in execution, and a story that ultimately lacks stakes since there’s no personal investment in what happens to three bad people that aren’t all that likable. This is Gearbox doing its best imitation of Telltale’s formula and coming up short with little to no ideas on how to modernize the formula seven years later.

As ComingSoon’s review policy explains, a score of 5 equates to “Mediocre.” The positives and negatives wind up negating each other, making it a wash.

Disclosure: The publisher provided a PlayStation 5 copy for our New Tales from the Borderlands review. Reviewed on version 1.001.000. 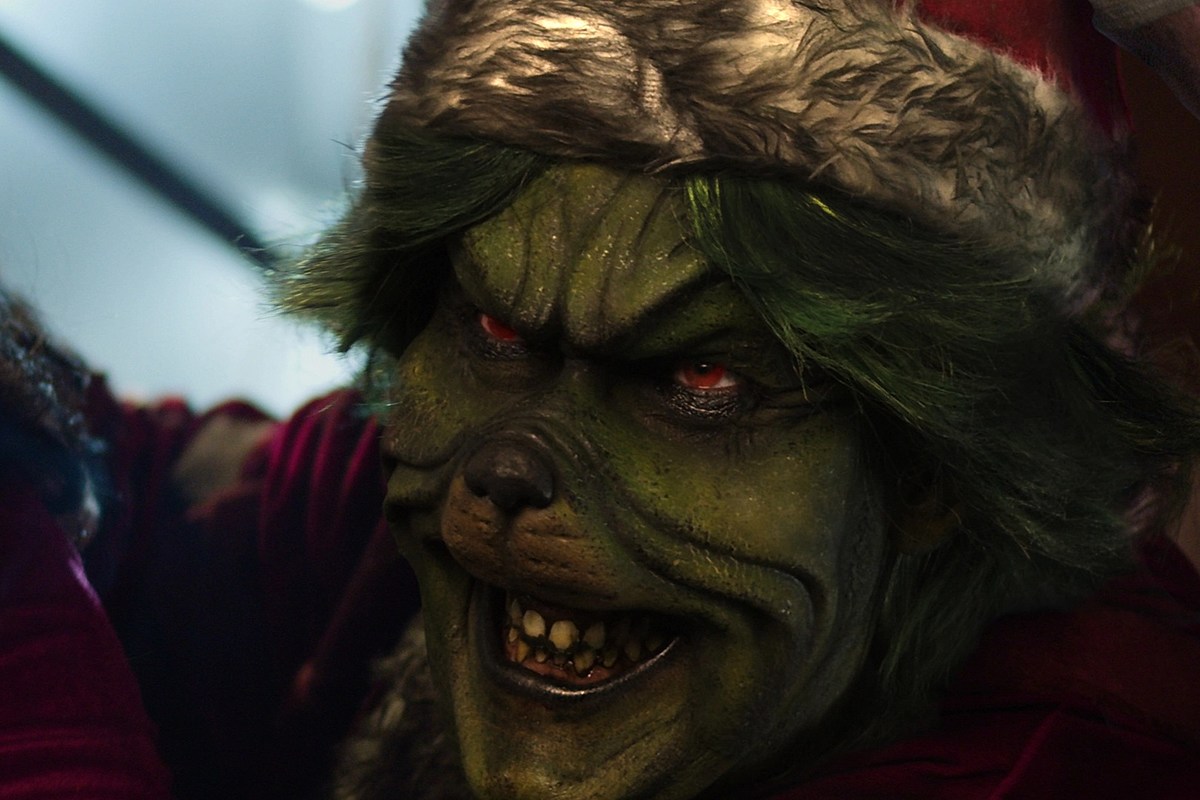