David Cronenberg’s The Brood is not only one of his best movies, it’s one of his most personal. It might not seem like it at first. But the film is about a woman who subconsciously creates monsters in the vague form of her own child that act on her id and attack those she views as a threat to herself and her family.

The protagonist of the film is her husband. His wife is part of an experimental therapy program run by the mysterious Dr. Raglan. And Frank, our hero, doesn’t really even think about her or the progress she’s making there until he brings his daughter home from one of her visits with her mother to discover that she is covered in bruises. As just as Frank is throughout the feature, it really does seem like he kind of locked his wife away and forgot about her until she actually starts harming their child. There’s an exchange of dialogue between Frank and his wife, Nola, where she points out that he said he would never visit her while she was in here. This could be a dick move that would be a little out of character, or—perhaps—he simply felt that her seeing him would be of no help to her therapy.

Most of Cronenberg’s films don’t seem to take a terrible amount of influence from real-life experiences—excluding later works like Naked Lunch and A Dangerous Method. Rabid, Videodrome and The Fly aren’t rooted in reality, they’re rooted outside of that and even though The Brood is a body horror feature just like those contemporaries it does stand out in terms of how therapeutic it must have been for the director. In the simplest terms: This is Cronenberg’s movie about his own divorce. He was losing his daughter to his wife even though he felt like it was going to be an unstable environment for the child. In the film, Frank has custody and it is Nola who feels like everything is being taken from her. People are very quick (and right) to point out that this is told from the male perspective of divorce, with the wife as somewhat of a monster who is attempting to manipulate his life and take his child from him. But those people always seem to lose sight of the fact that when comparing those circumstances with the circumstances of the feature, Cronenberg’s situation is more parallel to Nola’s. He does admit, though, that the bulk of the inspiration for the Nola character came from his ex-wife.

In the context of the film itself, Frank is mostly forthright in what he does and in his concern for his daughter’s well being. It’s interesting that, despite being a movie about the separation and battle between an estranged man and wife, they never actually have a single scene together until the very end. Up until that point, we only see Nola in her therapy sessions, where we discover quite a bit about her character. It’s the smart way to do this, to give the audience an understanding of her, because she’s doing horrible things even if she doesn’t quite realize she’s doing them. We’re given quite a bit of backstory on her, although, interestingly enough, not much backstory at all on the marriage and the events that led her to undergo the psychoplasmics therapy. One of the most interesting comments The Brood makes about divorce—and something I think Cronenberg did intentionally—is that in becoming a power battle between two people, they tend to lose sight of what exactly they’re fighting over. A child in a custody battle, at some point in the argument, ceases to be a child and becomes a piece of property. This comes to a head when Frank finally comes to take his daughter back after she’s been kidnapped by Nola’s mutated mind-children. When he tries to talk to Nola and come to an agreement, tries to get her to agree to give their daughter up to him, she simply tells him that she’d rather kill the kid than give her up. And that’s precisely what she tries to do.

It’s probably not a great look that Cronenberg’s movie about divorce ends with the man strangling his ex-wife to death, but that’s part of the therapy of writing horror. It is its own kind of psychoplasmics. Putting it down on the page is a way of working through the issue. Maybe expressing those emotions through film allowed things not to get as heated in real life.

Either way, The Brood remains one of the director’s best. No character in it is purely good or evil. Nola is ultimately a tragic character, despite everything she does and tries to do. When Frank strangles her to save Candace at the end, Nola begs him to do it. The anticipation and excitement in her voice makes it sound like she wants this more than anything she’s ever wanted in her whole life. It’s a shocking statement and a shocking scene, but from her scenes with Dr. Raglan, it seems very possible. Even Raglan, who should be the prototypical villain, is just another person lost amidst this battle between man and wife. He designed the psychoplasmic treatment, sure. Much of what happens is his fault. But he didn’t know how far out of hand it had gotten and he didn’t know just how much damage had been done. Ultimately, he does give his life trying to help.

The Brood is an essential film from one of the most imaginative, visionary directors in the genre. It’s a must-see, whether you read it in context or are simply along for the troubling, emotional roller coaster. It’s the feature where Cronenberg blatantly put himself into the story for the first time, and while that adds an unsettling element, it only makes for a stronger movie overall.

Everything One Direction Alums Have Said About Leaving the Band 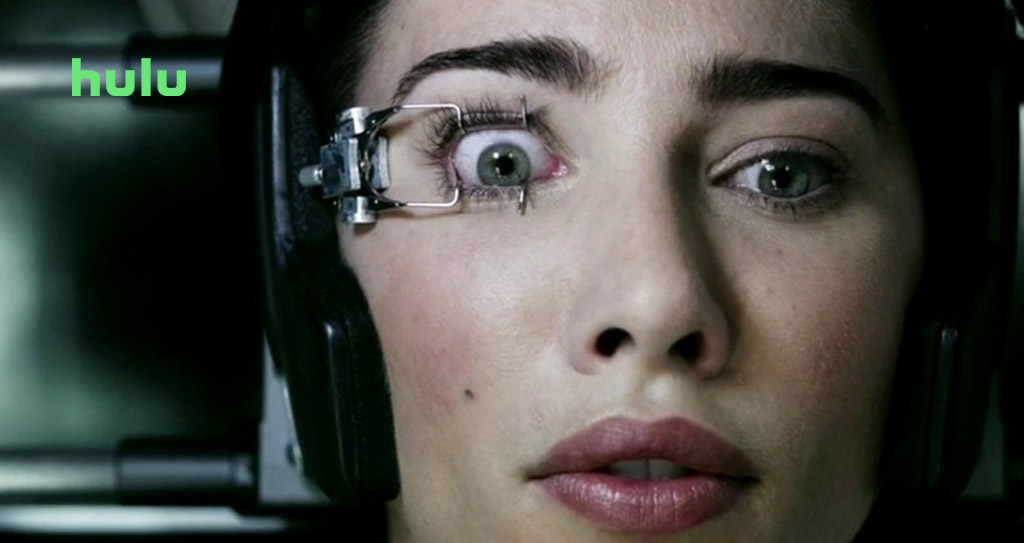