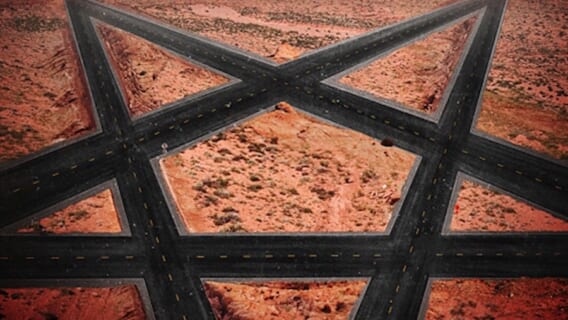 Welcome to The Overlook Motel, a place where under-seen and unappreciated films are given their moment in the spotlight. I hope you enjoy your stay here and find the accommodations to be suitable. Now, please take a seat and make yourself comfortable, I have some misbehaving guests to ‘correct’.

This week’s selection is one of the most effective anthology offerings in recent memory and I would argue that it holds the distinction of being the best horror anthology of the past decade. Southbound is haunting and manages to grab the viewer by the throat early on, never letting up until the final frame rolls.

Much of the film’s efficacy can be attributed to the fact that it all flows together pretty seamlessly. There are distinct segments but they exist in the same universe and flow into one another. Accordingly, this anthology plays a little more like a conventional narrative feature.

In spite of being helmed and scripted by different creators, Southbound has a real sense of cohesion. The tone and vibe remain the same throughout each of the vignettes, which is something of a rarity for an anthology crafted by a large number of contributors.

As for the segments, there are a total of five. Truly four, but one is split into two parts and serves as the wraparound, bookending the other vignettes. Each segment sees the characters involved existing in a purgatory-like place from which they cannot seem to escape.

The first sequence is helmed by directorial collective Radio Silence. ‘The Way Out’ finds two men trying to escape a desolate, unnamed stretch of highway that links all of the vignettes together. Try as they might, though, the fellas are unable to make their exit.

The first half of this segment, which is split in two and bookends the narrative, doesn’t do a lot to explain what the hell is happening. But it perfectly sets the tone for what’s to come and begins crafting tension immediately out of the gate. Rather than a slow build, the primary characters in this sequence appear, almost immediately, to be in grave danger. One is coated in blood and is eventually revealed to have a gaping wound. The other is regretfully clutching a photograph.

Though it’s not filled with many answers, ‘The Way Out’ effectively sets the pace and grabs the viewer’s attention.  When paired with its other half, this sequence is remarkably effective and helps congeal the remainder of the segments together.

‘Siren’, the second story of the bunch, is helmed by Roxanne Benjamin. It follows a group of female musicians as they become stranded alongside that same desolate stretch of highway. The young women eventually make the fateful decision to accept a ride from a pair of seemingly harmless strangers and things get progressively weirder from there.

‘Siren’ serves up an almost immediate sense of foreboding. The central trio make a series of decisions, each more damning than the last. The end result is a vignette that is atmospheric, suspenseful, and intense.

The third segment is directed by David Bruckner. ‘The Accident’ sees a man carelessly driving along the unnamed stretch of highway from the previous vignettes and literally running into one of the musicians from the last chapter. He makes an attempt to contact the authorities but the operator that takes his call isn’t as helpful as someone in that situation would expect.

‘The Accident’ sees Lucas, the driver of the vehicle, tasked with transporting the woman he hit with his car to a local hospital. But when he arrives, the facility exists in a state of limbo with no employees or patients on the premises. Due to the lack of staff, Lucas is eventually saddled with performing emergency surgery on the victim. The entire ordeal is hellish and delivers a high level of suspense that is likely to have the audience white-knuckling through the entire exchange.

From start to finish, ‘The Accident’ is unnerving and never lets up. And I would rank it as the most effective in an anthology filled with noteworthy efforts.

Directed by Patrick Horvath, the fourth segment, ‘Jailbreak’, picks up with the operator from the previous vignette being revealed to be a woman standing at a payphone. After the call ends, she proceeds to walk into a bar for a drink, only for the establishment to be robbed at gunpoint by a man named Danny. From there, Danny abducts the bartender, demanding to be taken to his missing sister.

For me, ‘Jailbreak’ is the least effective of the segments. However, it is not unimpressive by any means. It’s just slightly less effective than its counterparts. The characters aren’t quite as compelling and the tension isn’t dialed up to the same level as in the other segments. With that said, there isn’t a bad effort in the bunch.

The final vignette, ‘The Way in’, functions as the second half of Radio Silence’s contribution and follows a family preparing to send their daughter off to college. Their evening takes a turn for the worse when the mother, father, and child arrive at their motel room and run afoul a group of masked men with deadly designs.

The back half of this Radio Silence vignette brings things into focus a bit more, giving some new information to the viewer but still taking care to leave the audience with more questions than answers.

Compounding the sense of ambiguity present throughout the film is the notion that the characters, all of whom are existing in a state of purgatory, seem to be almost as in the dark as the audience regarding how they got there and why they can’t escape. That dynamic makes for a treacherous viewing experience. The idea that one could be sent to purgatory without even knowing is true nightmare fuel and a premise that is used to outstanding effect here. It’s terrifying to think the road to hell could be almost indiscernible from day-to-day life.

All in, Southbound is a gripping and frequently terrifying anthology that is deserving of a larger audience. If you haven’t seen it, you can stream the film free of charge on Tubi as of the publication of this post.

That’s all for this installment. Thanks for checking in to The Overlook Motel. If you’re keen to chat more about under-seen and unloved films, feel free to hit me up with your thoughts on Twitter @FunWithHorror!

Kit Connor From Heartstopper Comes Out As Bisexual

How to Style Knee-High Boots, According to Hailey Bieber 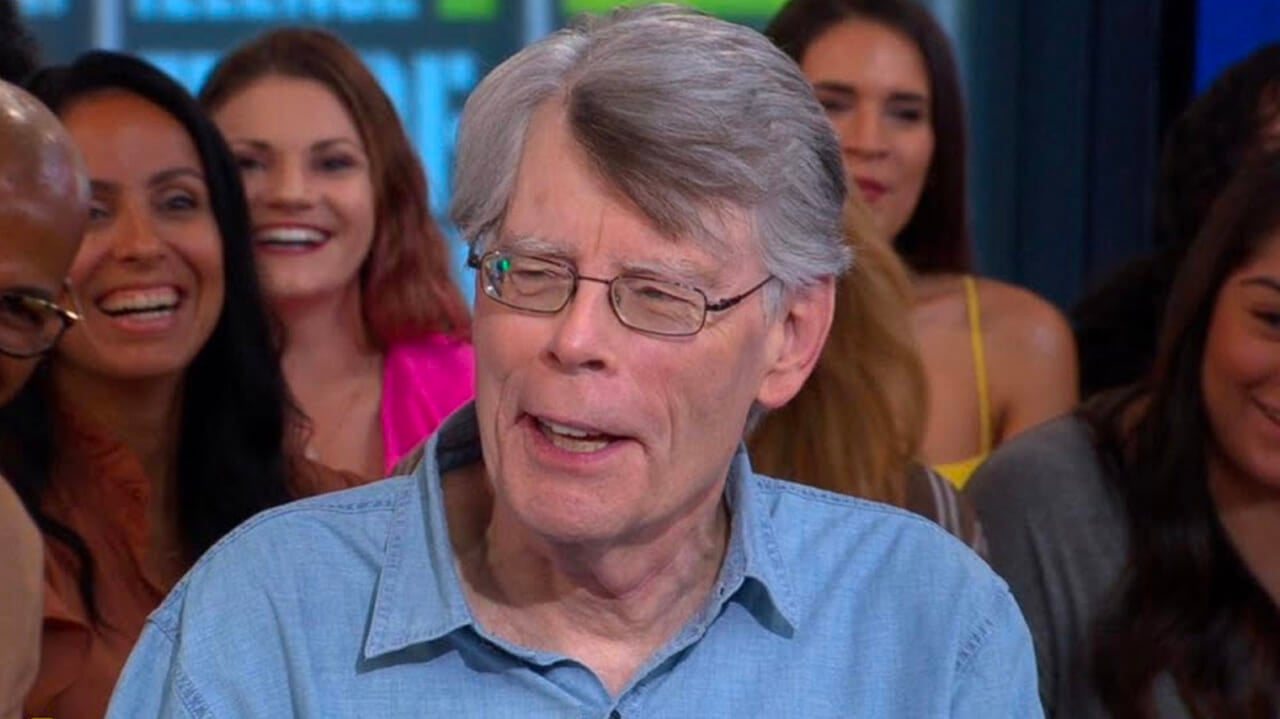 Stephen King Loves One of the Scariest Series Of the Year 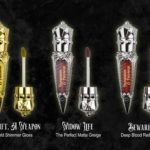