One of my absolute favorite (and mind-bending) films that had its world premiere at this year’s Popcorn Frights Film Festival was Old Man, directed by Lucky McKee from a screenplay by Joel Veach (and featuring phenomenal performances by Stephen Lang and Marc Senter), so I’m thrilled that in addition to its theatrical and VOD release back in October, the twist-filled thriller is coming to Blu-ray and DVD on December 6th via RLJE Films:

Directed by Lucky McKee (May, All Cheerleaders Die) with the screenwriting debut of Joel Veach, OLD MAN stars Stephen Lang (Avatar franchise, VFW), Marc Senter (Starry Eyes), with Liana Wright-Mark (Ocean’s 8), and Patch Darragh (“Succession”). OLD MAN will be available on DVD for an SRP of $27.97 and on Blu-ray for an SRP of $28.96.

In OLD MAN, deep in the woods, a lost hiker stumbles upon the cabin of an erratic and reclusive old man. What starts off as cordial conversation soon turns dangerous as it becomes clear that one or both of them might be hiding a terrifying secret.

The DVD and Blu-ray bonus features include a behind-the-scenes look at the making of OLD MAN. 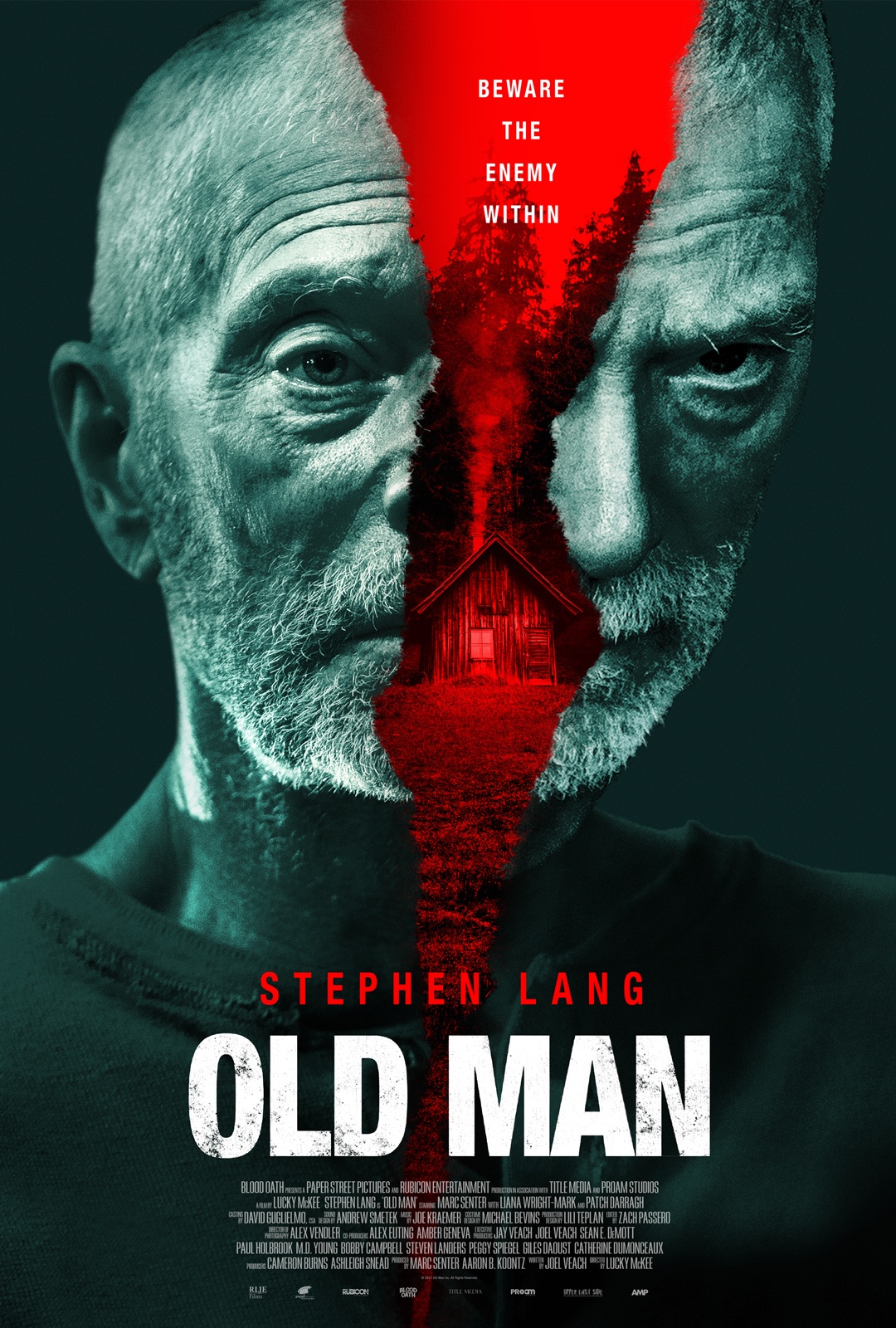