From high in the mountains of Transylvania County, NC, October 14th, 2022 will see horror rockers BLOODY HAMMERS release their eagerly anticipated 6th studio album entitled ‘Washed In the Blood’, via their own label Sacrificial Records. 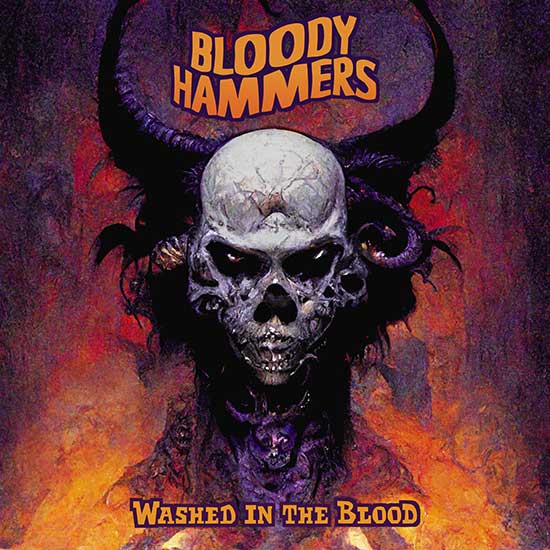 The husband/wife duo has not only hit their 10th band anniversary more ambitiously and stronger than ever, but with their forthcoming record, they’ve created a highly melodic, yet epically heavy masterpiece that perpetuates their authentic sound: melodic menacing vocals, horror drenched lyrics, haunting choirs and heavy metal riffs.

Having recently parted ways with their label, the band is going full DIY this time. However, for this vinyl release they’ll need your help.

“It’s nice to be back in control and release whenever we want. We figured this album wouldn’t see the light of day until sometime in late 2023. We feel this is our best album and the way things worked out, we’re now able to release it just in time for the Halloween season, which is our time of year as well as our fans.”

“We read about Bandcamp announcing their new vinyl service. Now we’re free and excited about giving it a try. They have multiple warehouses around the world so it should save fans who live outside of the US money for shipping. We’re really looking forward to seeing how it goes. Those who want this album on vinyl will be able to pledge multiple levels of support, from just getting their copy of the record, to getting their name in the special thanks liner notes, test pressings and more.”

Pledge your support to the band and make “Washed in the Blood” on Vinyl a reality here bloodyhammers.bandcamp.com/album/washed-in-the-blood

‘Washed In the Blood’ was written and produced by Anders Manga this past winter/spring and mixed over the summer by Bobby Below at Raytown Productions.

03. And Soon the Darkness

04. At Midnight I’ll Take Your Soul

Camila Morrone Dumped Leonardo DiCaprio Because He Wanted Her To Have Kids?! Is THAT Why He’s Going For Mom Gigi Hadid??? 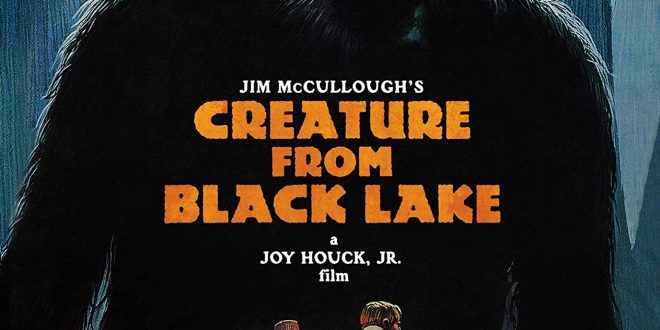 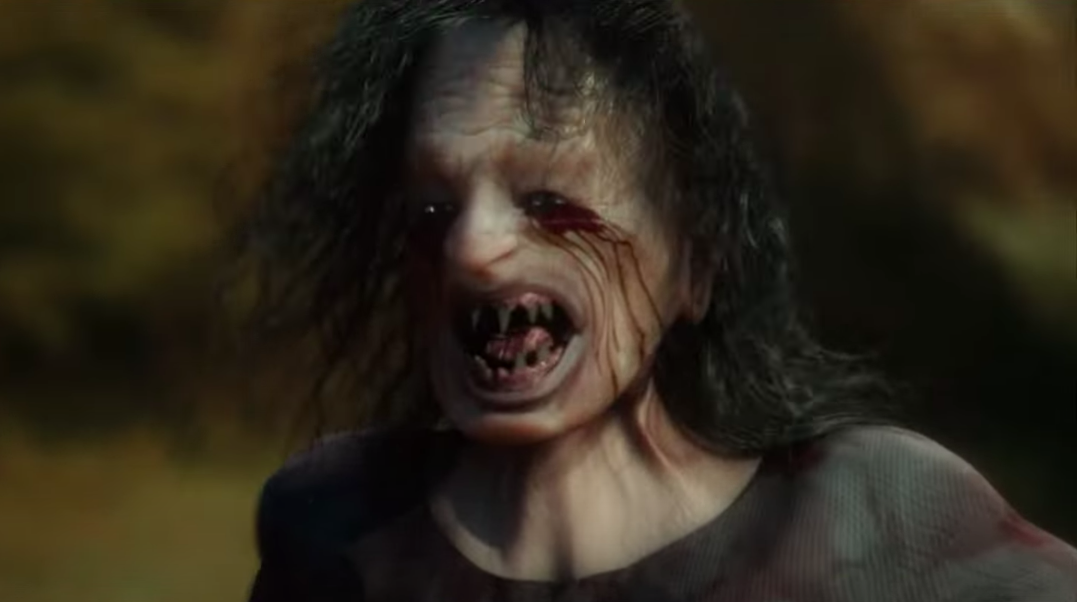