I didn’t think the drama surrounding “Don’t Worry Darling” could get any more convoluted. And then salad dressing entered the chat.

I believe you can tell a lot about a person from their favourite niche food. Take, for instance, the oddly specific ingredients at the centre of recent celebrity news. House of Dragon’s Emma D’Arcy went viral on TikTok after revealing their sexy drink of choice: “A Negroni. Sbagliato. With Prosecco in it.” James Corden has been exposed for berating a waiter over a pretentiously particular egg yolk omelette. But nothing is quite as revealing as the scandalous Olivia Wilde salad dressing.

The months-long drama surrounding Wilde’s film, Don’t Worry Darling, has had its share of unexpected twists and turns. And after serving Wilde with custody papers in front of a live audience at CinemaCon earlier this year, her ex-partner Jason Sudeikis has been a lingering fixture of this fraught production. The pair, who share two children, were together for seven years before separating in 2020 — right around the time Wilde began dating her film’s male lead, Harry Styles. But on October 17, the Daily Mail published an interview with the former couple’s alleged ex-nanny that provides more unsettling — and food-oriented — details about their fallout.

According to the unnamed woman, during the production of Don’t Worry Darling, Wilde started spending time away from the family to be with Styles. She says Sudeikis began drinking heavily and angrily ranting, causing her to be “very afraid.” This culminated on one fateful night, in which Wilde made her “special salad dressing” to bring to Styles’s house for dinner. Sudeikis reportedly chased after her and laid under her car to prevent her from driving away. Disturbing, to say the least. And at the centre of this explosive affair is an objectively unremarkable condiment. But why?

Salad dressing has long been overlooked. I mean, it’s not even the most interesting condiment. It’s hardly a cult favourite like dijon mustard. It’s not nearly as flashy as hot sauce. But the humble salad dressing does what it says it’s going to do, and with near-endless variations, it’s a condiment for all people. Those with richer tastes may enjoy a creamy ranch or Thousand Island. If your palate is more refined, you can opt for a simple balsamic vinaigrette. At the very least, it makes vegetables exciting. At most, it’s the last string holding your rocky relationship together, apparently.

After the source’s scathing account was published, Olivia Wilde and Jason Sudeikis responded in a joint statement to CNN. “As parents, it is incredibly upsetting to learn that a former nanny of our two young children would choose to make such false and scurrilous accusations about us publicly,” they said. “Her now 18-month-long campaign of harassing us, as well as loved ones, close friends and colleagues, has reached its unfortunate apex.”

But amid these conflicting claims, the salad dressing detail has been seemingly confirmed. On October 18, Wilde broke her social media silence with a cryptic Instagram Story picturing a recipe from journalist Nora Ephron’s memoir, Heartburn. Famously a story about Ephron’s divorce, the sauce featured is made of just three ingredients: mustard, red wine vinegar and olive oil. Much to the internet’s surprise, the allegedly adulterous salad dressing in question is admittedly dull. But for the scale at which this scandal has spread, that makes perfect sense.

The thing is, this story is not really about the Olivia Wilde salad dressing. It’s about the intimacy of recipe sharing. It’s about the sanctity of making someone a meal, however boring or precise it may be. And if the claims about Sudeikis’s behaviour are true, it’s about trying— and failing — to remain in control.

If I’m taking anything away from this head-spinning saga, it’s to no longer underestimate salad dressing. After all, every kind of food has the power to bond strangers, connect cultures and bring people together. Even the most no-frills sauce can leave an impact. But beware: the right combination can make you do impulsive things. 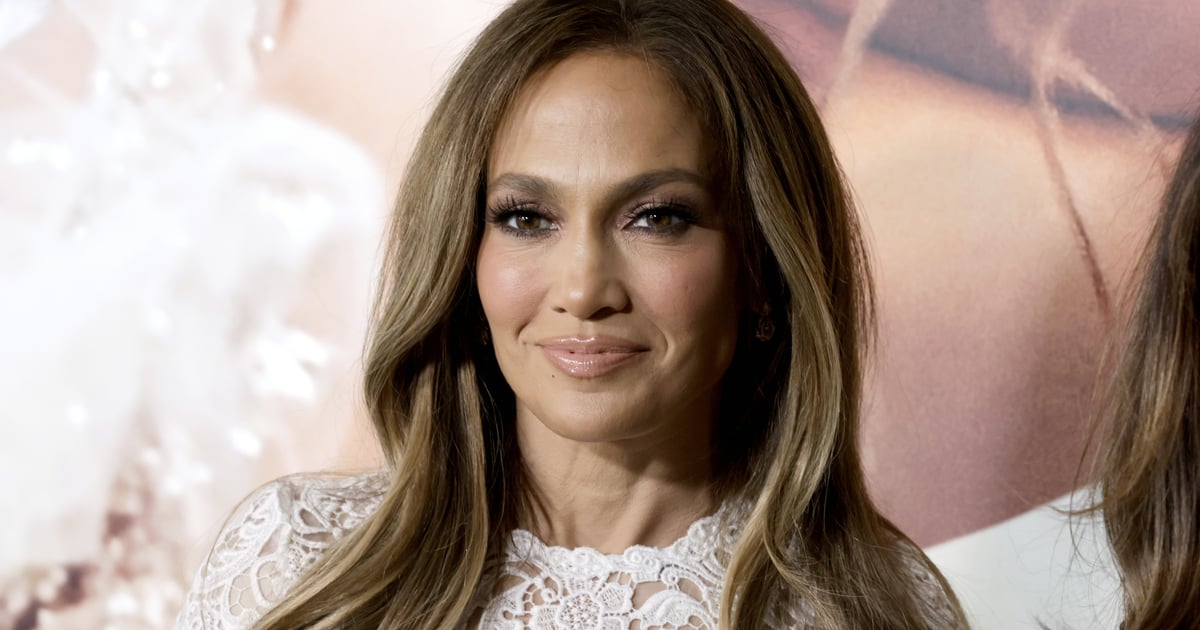 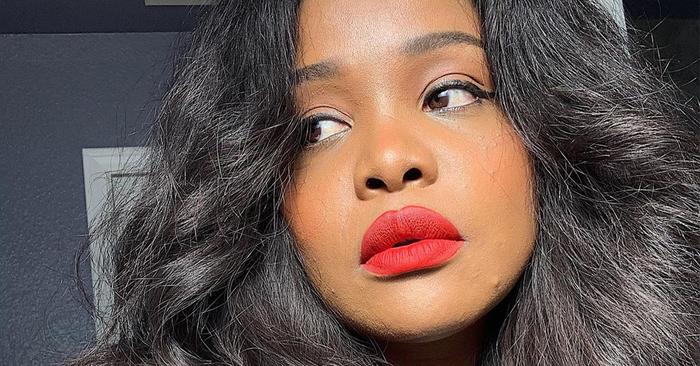 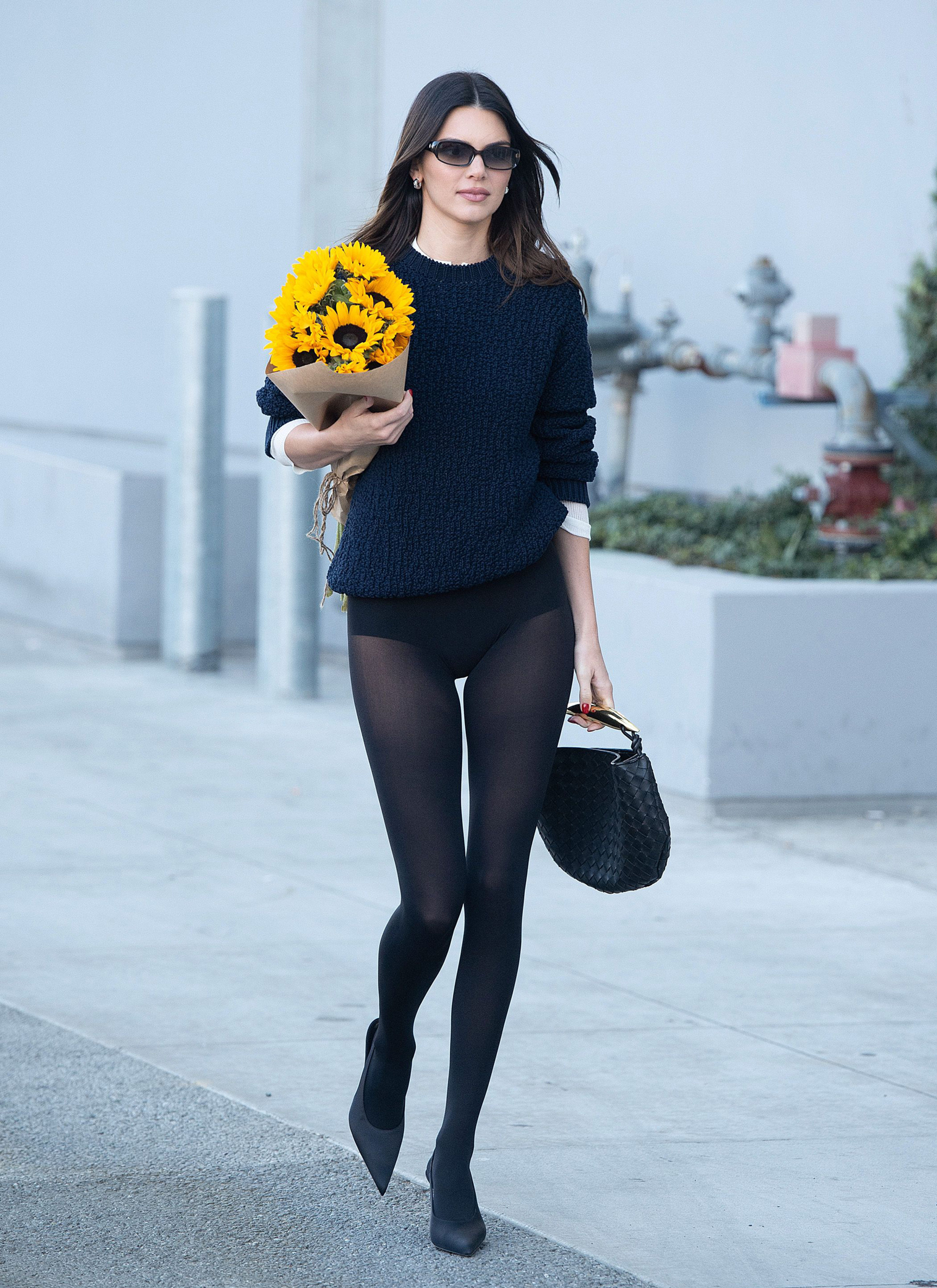 Tights As Pants Are Trending For 2023 — I Tested It Out